Written by Alexander Kacala on December 12, 2017
Be first to like this.

GoFundMe has suspended a campaign that was created to benefit the family of Keaton Jones, a boy who has been bullied at school. His mom filmed the boy’s emotional plea for others to stop bullying, and the resulting video went viral. Numerous celebrities shared the boy’s heart-wrenching breakdown.

But allegations from some celebs suggest the mom may not be in this for the right reasons. Photographs where the mom is posing with the confederate flag have also surfaced.

In the conversation, the person representing herself as Keaton’s mom tells Schilling that “us whites” have to stick together.

@kimberlyjones_38 WELL WELL WELL AS YOU ALL KNOW I FUCKING HATE RACISIM TAKE A LOOK AT WHAT SOMEONE CLAIMING TO BE KEATON’s MOM HAD TO SAY FUCK THIS BITCH!! Now this might be a fake account pretending to be his mom. But this person who is doing the go fund me account needs to be put on blast

“I did not tell him that I would rather have donations instead of the help from celebrities,” Jones told Fox News.

Internet detectives found what they claim are posts from Jones’ personal Facebook page; if true, the posts have since been set to private. The mom of three is pictured posing with a Confederate flag in one photo, and another picture shows her son holding an American flag while another child holds the Confederate flag.

Keaton Jones MOM is a next level racist who's posted in many offensive and non remorseful comments towards black people, so how is she preaching about bullying when she herself is a bully ??? lmao people are funny pic.twitter.com/bTnF7BFDGr

“I’ve taken that down for a reason,” Jones told Fox News without revealing what the reason is.

Jones also defended herself against claims she is using her son’s story for money.

“I love my kids. Y’all people do not know me or my family,” Jones wrote on her Instagram. “Did y’all know that my son Keaton was spit on in school, picked on by teachers that [are] supposed to be there for him? I’m guessing y’all didn’t because y’all wanna steady judge me and say I’m using him for money. That’s false.”

The original video, which had reached 18 million views on Facebook, has been deleted by Jones.

The GoFundMe account created for the family has been suspended until GoFundMe can figure out who is actually behind it. The account was created on Saturday by Joseph Lam to help Keaton Jones financially. Since then, it has received more than $57,000 in donations.

Lam updated the GoFundMe: “THIS IS NOT ABOUT THE MOM!! However passing judgement on her before you know her is a form of bullying. Condemnation before evaluation is the ultimate form of ignorance. I can’t even say for sure that any of what’s being said is true. I don’t know the family personally and never claimed to have known them.”

A GoFundMe spokesman told the Daily News the funds raised are paused until the company verifies a campaign beneficiary. The company is working to make sure the money goes to Keaton. 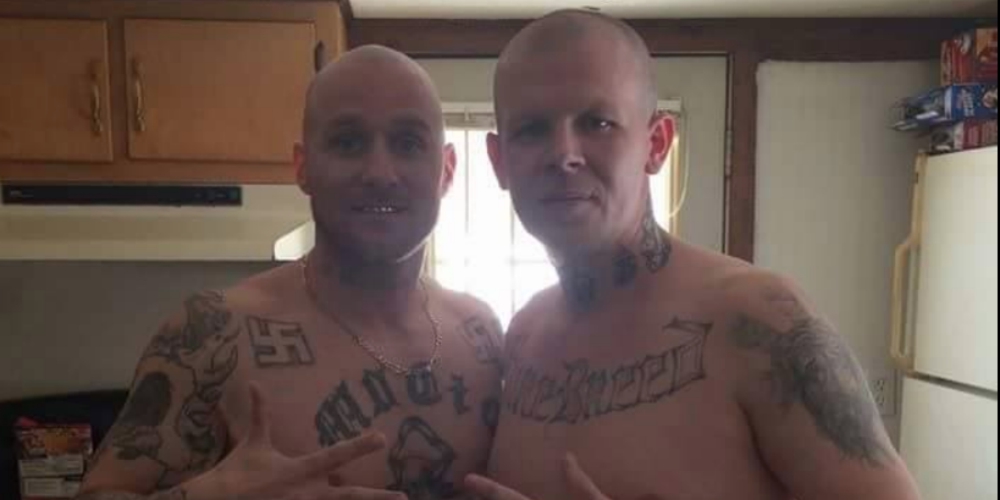 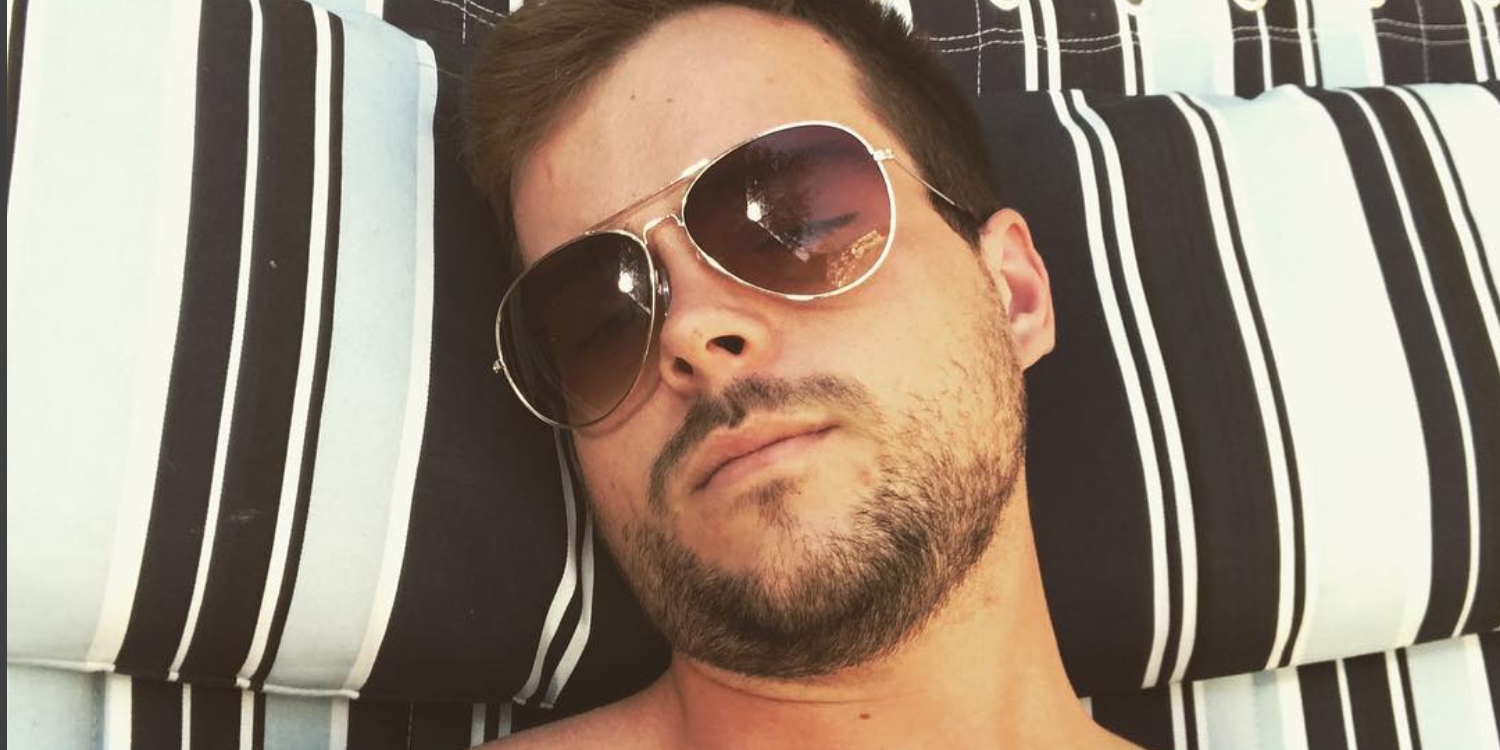 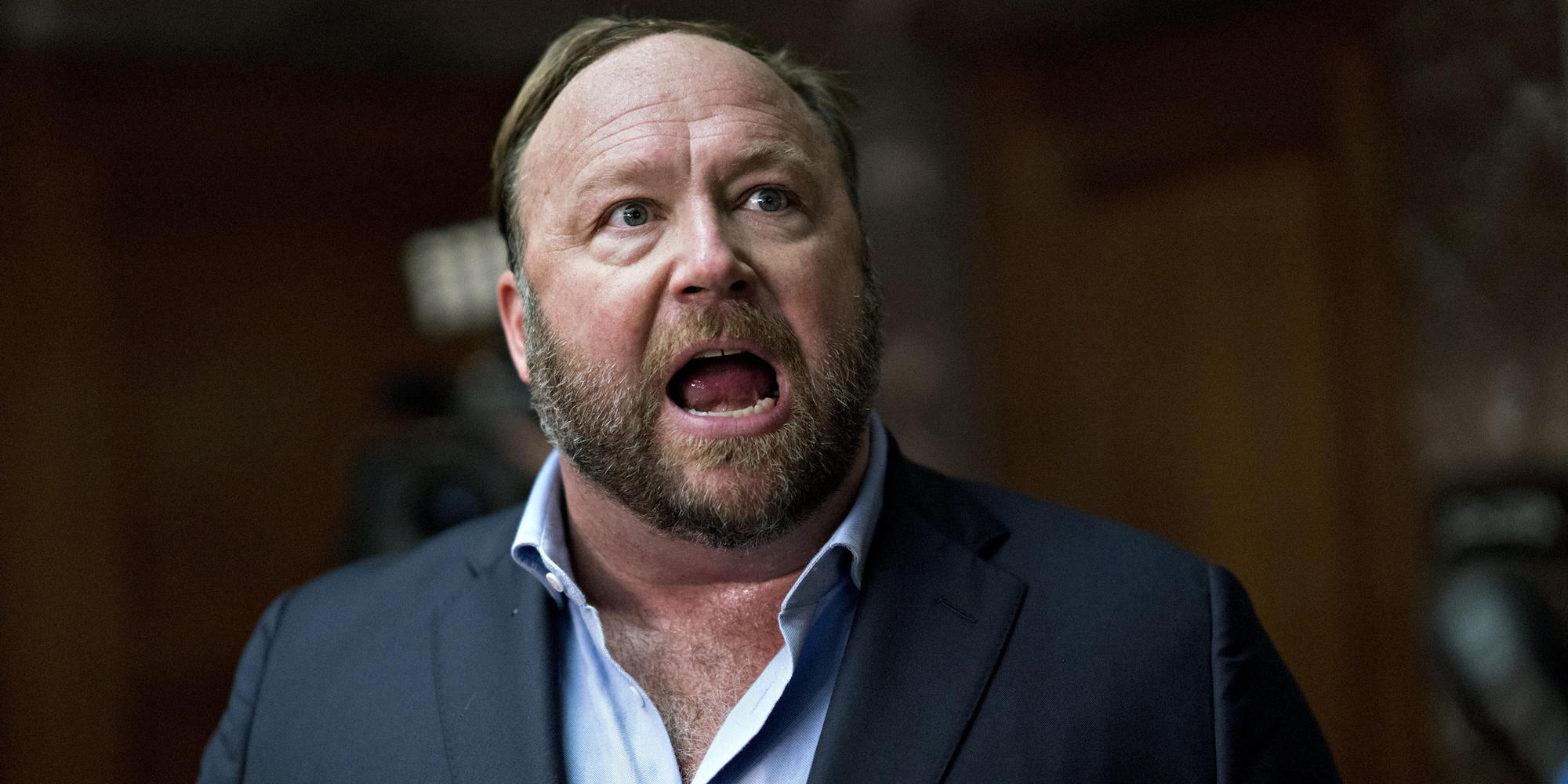