Written by Christophe Martet on January 14, 2017
Be first to like this.

In the beginning of the ’80s, in a very homophobic United Kingdom ruled by Margaret Thatcher, Bronski Beat’s political songs helped thousands of gay youths feel a bit better about themselves. One of the group’s first singles, “Smalltown Boy,” which tells the story of a young gay man confronting homophobia and leaving home, became a gay anthem. There was also “Why,” which confronted anti-gay prejudice.

Larry Steinbachek, keyboardist with Bronski Beat, has died at the age of 56. His death was announced by his sister to BBC News.

As NME recalls, Steinbachek, Steve Bronski and Jimmy Somerville formed Bronski Beat in 1983 when they were sharing a flat in south London’s Brixton. Success was sudden with the first two songs already mentioned, and Bronski Beat scored other hits with Marc Almond. They released three albums: The Age Of Consent (1984), Truthdare Doubledare (1986) and Rainbow Nation in 1995 (without Jimmy Somerville).

Steinbachek later moved to Amsterdam and became the musical director of a Dutch theatre company.

On Jan. 13, Jimmy Somerville posted on Facebook a demo version of the song “Screaming.” He wrote, “In memory of Larry Steinbachek whose death was announced yesterday. We were young, brave and determined. Too OUT to stay in! Thank you for that moment Larry.”

Very sad to hear of the young death of Larry Steinbachek. Enjoyed working with Bronski back in the 80's and having a big hit with them 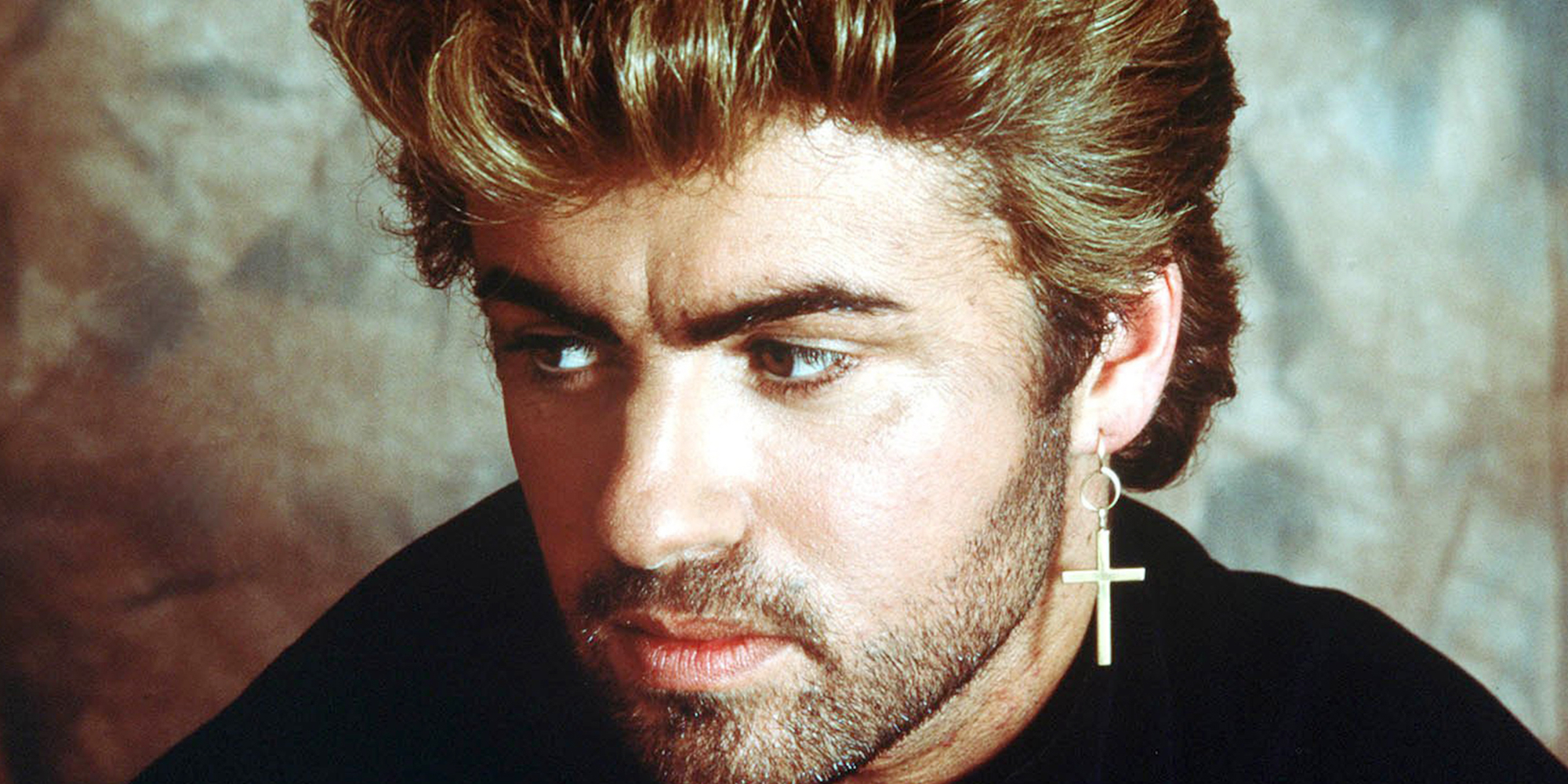 This Christmas, Let's Remember George Michael Was a Communist Who Fought for Coal Miners' Rights
English