Kim Davis’ supporters have begun calling the homophobic county clerk a victim of religious persecution, even going so far as to compare her to a victim of the Holocaust.

Davis went to jail last Thursday for refusing to issue marriage licenses to same-sex couples and now that she has been freed, she has promised to prevent her office from issuing any them either (even though her recent release was contingent on her NOT preventing her office from issuing them). Because county clerks are elected officials, simply firing her is not a legal option; it’s entirely possible we’ll see her back in jail soon.

Davis found a supporter in Republican presidential candidate Mike Huckabee who, before appearing onstage with her shortly after her prison release, pushed a Twitter hashtag #ImWithKim:

What a world, where Hillary Clinton isn’t in jail but #KimDavis is. #ImWithKim

The hashtag was immediately slammed by some A-level trolling, as sarcastic Tweeters suggested other, better Kims with which to be: 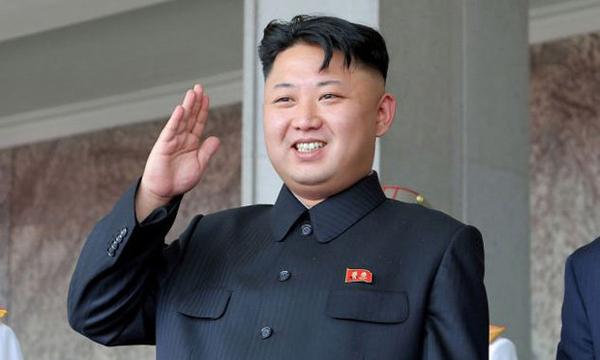 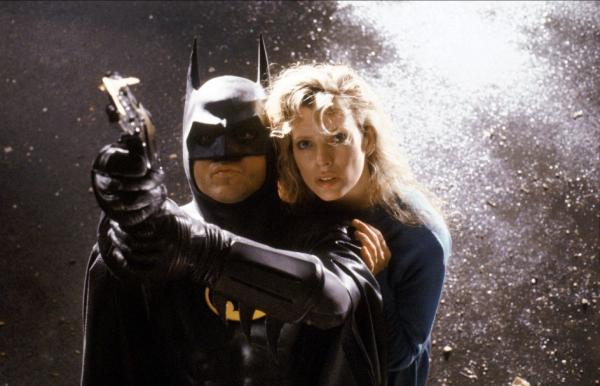 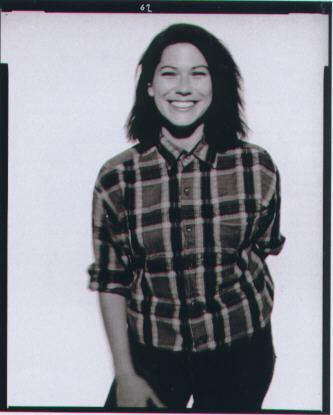 Recently, Davis’s supporters have surrounded the home of the judge that put her in jail, screaming at him to repent.

“Does that mean that if you’re Christian, don’t apply here; if you’re a Jew, you gotta get — what happened in Nazi Germany, what happened there first, they removed the Jews from government public employment, then they stopped patronizing them in their private businesses, then they continued to stigmatize them, then they were the ‘problems,’ then they killed them,” Staver said. “The fact of the matter is, she has a right to this employment and you don’t lose your constitutional liberties just because you are employed by the government.”

It’s like that famous poem: “First they came for the homophobes…”

The alternate universe history textbook that taught Matt Staver about the Holocaust must have neglected to mention that the Nazis had victims besides Jewish people. Yes, Jewish people were a the primary victims, but the genocidal campaign claimed the lives of millions of other “undesirable” people, including political dissidents, Romani people, Slavs, people with mental and physical disabilities, people of color and homosexuals. Between 5,000 and 15,000 gay men were sent to concentration camps.

Unlike Davis, these people didn’t have a choice. Davis is going home. And if she doesn’t want to let her subordinates issue same-sex marriage licenses, she can quit her job and go work for Chick-Fil-A. Leaving Buchenwald wasn’t really an option for Holocaust victims.

2 Gay Men Who Fled Chechnya Were Abducted and Forcibly Sent Back
Did 'Animaniacs' Have Surprising Queer Elements Hiding in Plain Sight All This Time?
Lil Mama ('Memba Her?) Pledges to Start a Heterosexual Rights Movement (Cue Laughter)
5 Things That Cause Homosexuality (According to Weirdos and Religious Nutjobs)
English