Written by Daniel Villarreal on September 1, 2016
Be first to like this.

Remember Kim Davis? She’s the hypocritical Kentucky state clerk who used religion to justify her refusal to issue marriage licenses to gay couples even though she’d been married four different times (something also forbidden by her religion) — she also compared herself to a Jew persecuted in the Holocaust, ugh.

Less than a year after her anti-gay antics, her Kentucky hometown of Morehead (tee-hee) held its first ever Pride event, and it’s in the same county just minutes away from where Davis refused to sign licenses.

Moore said last year’s controversy pushed the town’s residents to decide where they stood on the issue of gay rights. Before, many could hide in the background, but suddenly, Davis forced them to confront whether they were allies—or not.

Oh, and if you’re still curious about Davis’s quest to never sign off on a gay marriage license, Republican Kentucky Governor Matt Bevi signed a law omitting county clerk’s names entirely from all marriage licenses, effectively erasing any mention of her from the romantic commitments of gays across Rowan county. 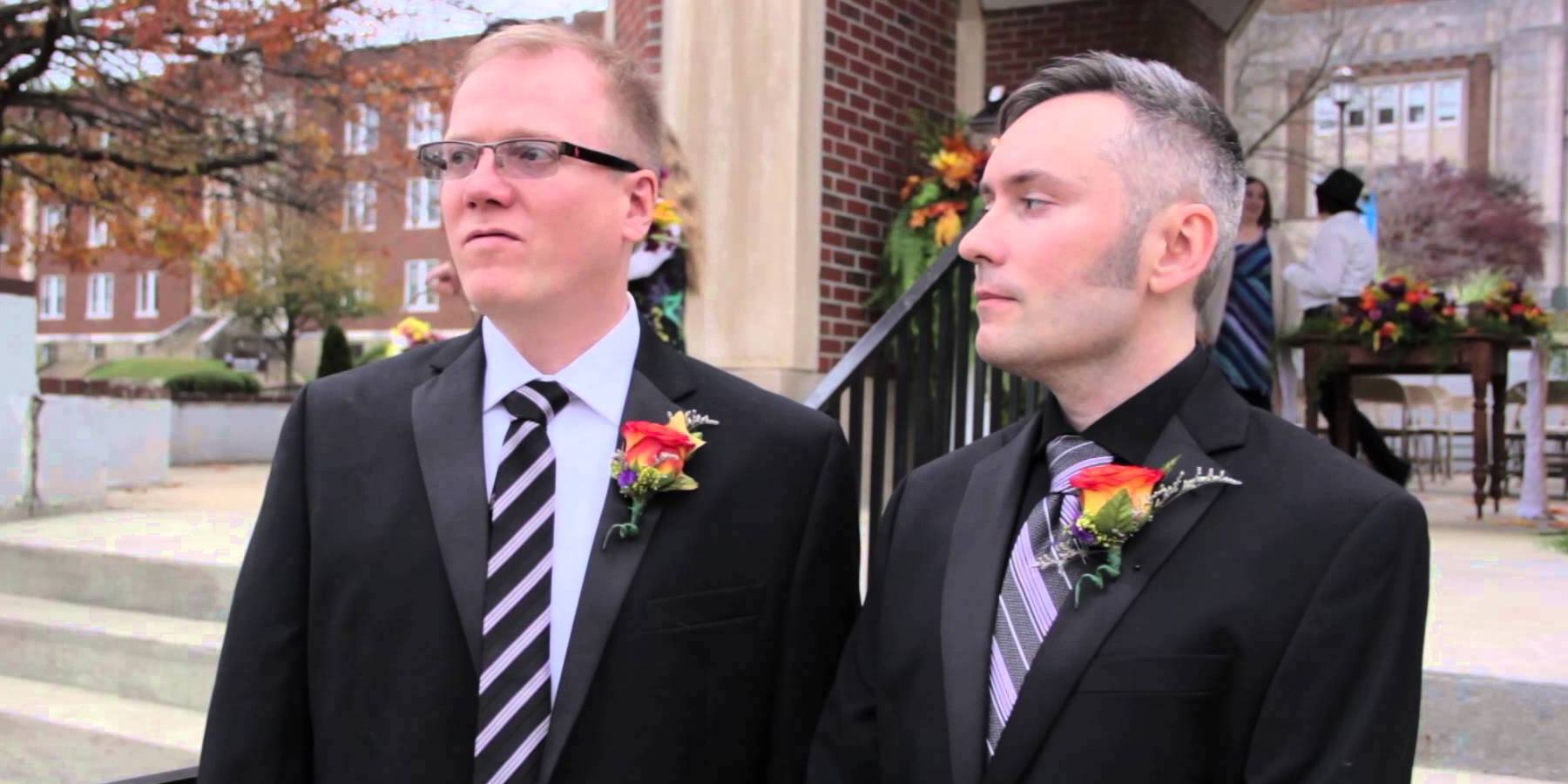 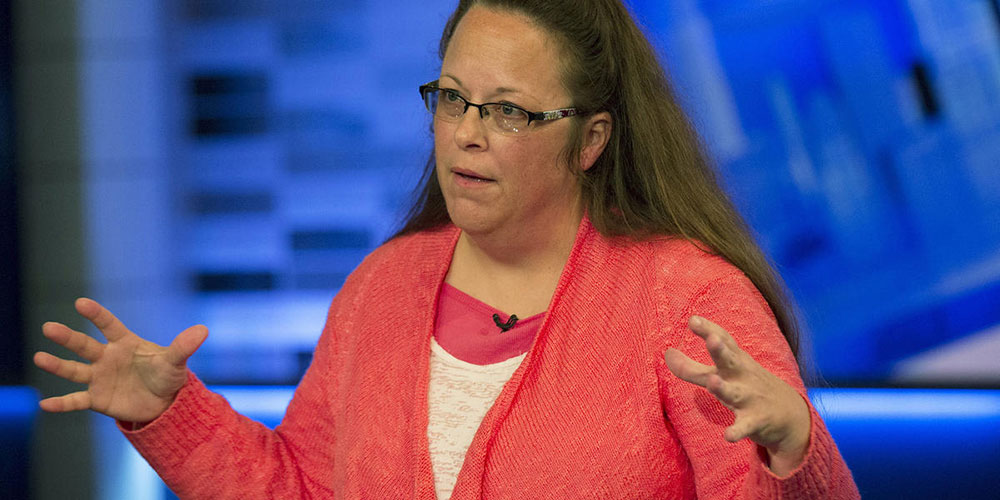 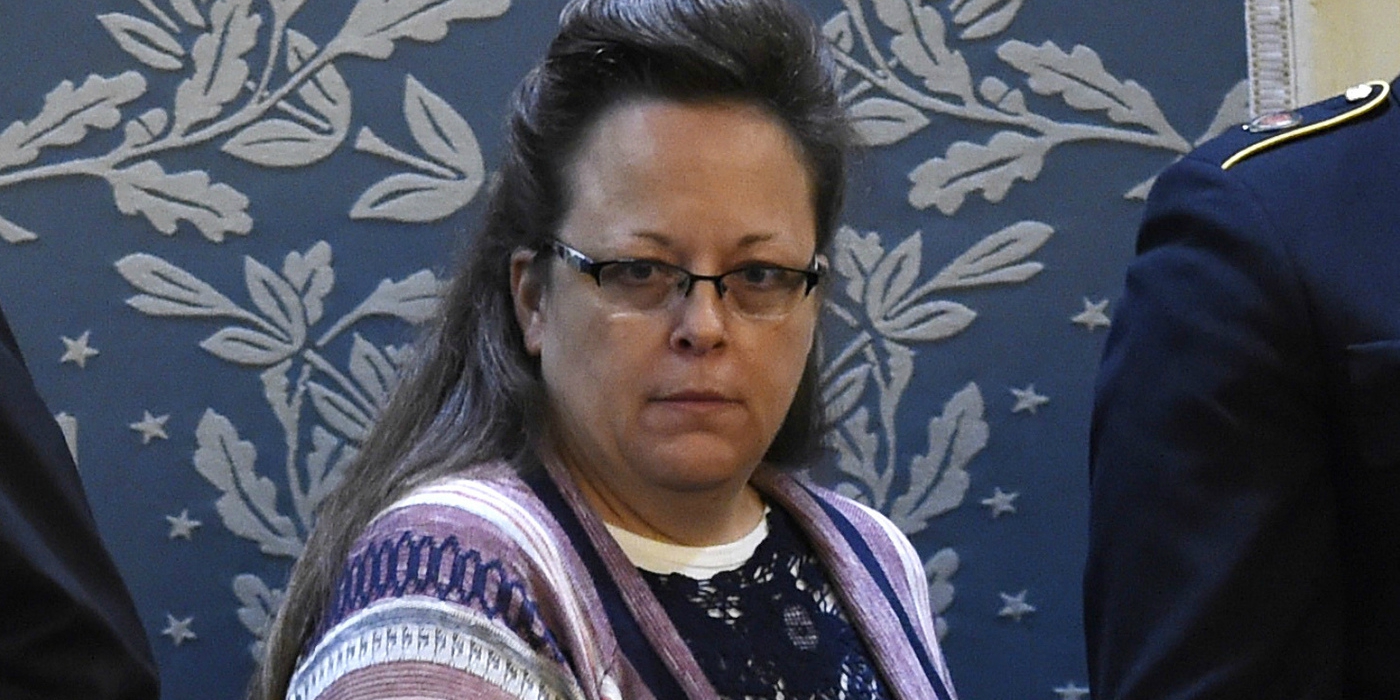 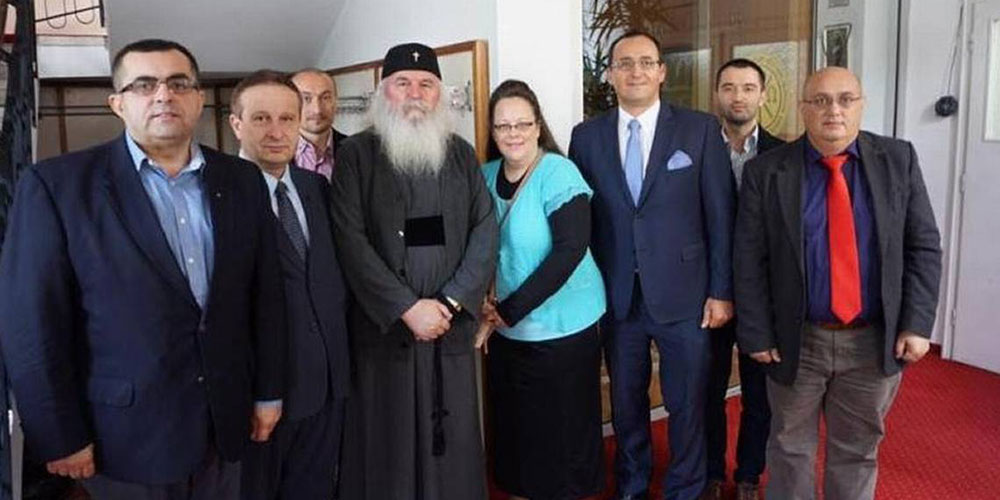