Written by Alexander Kacala on October 1, 2017
Be first to like this.

We’re surprised, too, but the voice of true reason right now is Kim Kardashian West.

The past few days, Donald Trump has been sparring over the crisis in Puerto Rico, where people are currently suffering after Hurricane Maria wrought devastation on the small island and left its citizens with no power.

Just on Saturday, Trump tweeted 18 times in less than 12 hours on the subject. But what’s more remarkable than Donald Trump tapping out 18 tweets on a single subject is such a short period of time is the tone of those tweets: negative, defensive and dark.

“The Mayor of San Juan, who was very complimentary only a few days ago, has now been told by the Democrats that you must be nasty to Trump,” Trump began just after 7 a.m. ET. “Such poor leadership ability by the Mayor of San Juan, and others in Puerto Rico, who are not able to get their workers to help,” he added. “They want everything to be done for them when it should be a community effort. 10,000 Federal workers now on Island doing a fantastic job.”

He also turned on the media, attempting to use the moment to further distance himself from facts, telling the people of Puerto Rico to “not believe the #FakeNews!”

RELATED | Kim Kardashian: ‘My Daughter Would Be a Better President Than Donald Trump’

Kim Kardashian West, who actually has app. 15 million more followers than President Trump, had the best response ever to that tone deaf tweet, stating: “They don’t have power to watch the news!!! Please stop tweeting and golfing while people are dying! Please step up and help!”

They don’t have power to watch the news!!! Please stop tweeting & golfing while people are dying! Please step up & help! https://t.co/AP8PnapWaO

Kardashian was correct that Trump was golfing during his tweet storm Saturday. Trump played a round of golf at his Bedminster, New Jersey, golf resort. And while White House Press Secretary Sarah Huckabee Sanders refused to confirm that Trump was indeed on the links, she wouldn’t deny it. The schedule of Trump’s tweets also suggest that he went golfing, with a six hour absence in his tweeting.

We’re not the only ones to applaud Kardashian West for her Trump takedown. Jezebel noticed a political change in Kardashian West’s online presence recently, too.

Political Kim has been rising up since at least last year, when she took out an ad in the New York Times denouncing the Wall Street Journal for publishing an ad denying the Armenian genocide. She openly supported Hillary Clinton. She just used a Vogue Mexico cover to encourage earthquake recovery donations. On the eve of DACA’s end, she also tweeted (and since deleted) a passage from Leviticus:

When a foreigner resides among you in your land, do not mistreat them. The foreigner residing among you must be treated as your native-born. Love them as yourself, for you were foreigners in Egypt. I am the Lord your God.

Who knows? Maybe she’ll run in 2020. Since Trump’s victory last year, anything is possible. And honestly, anything is better. 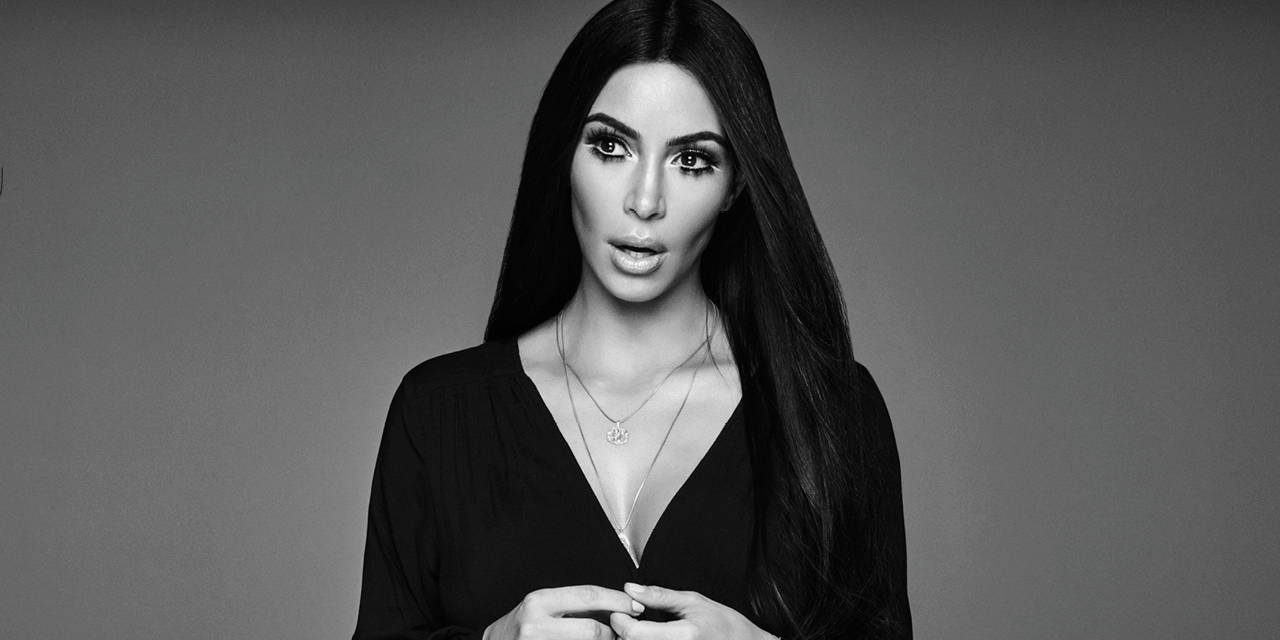 Kim Kardashian: ‘My Daughter Would Be a Better President Than Donald Trump’ 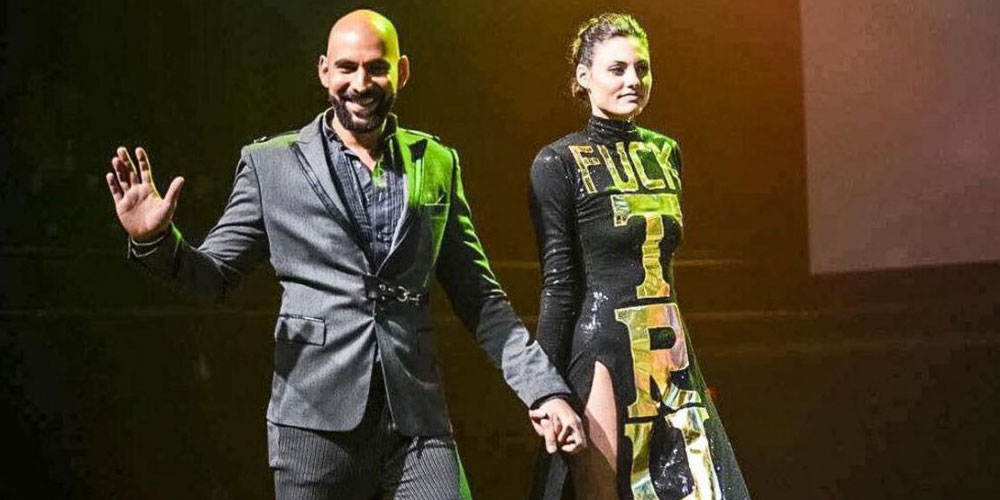 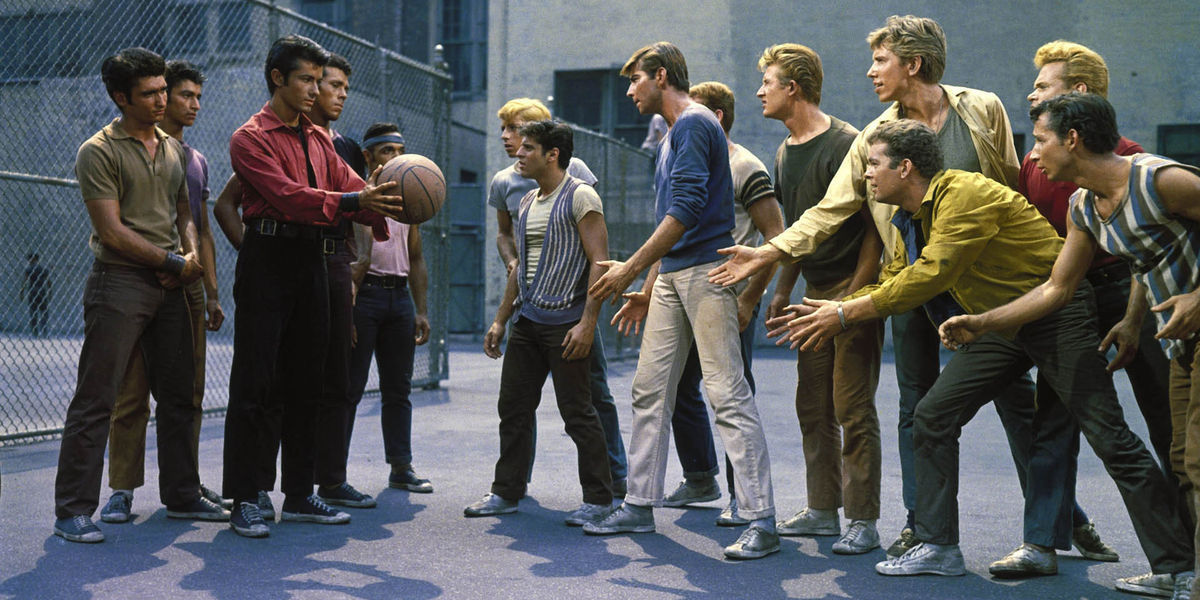 Can Half an Onion in a Bag Get More Twitter Followers than Donald Trump?
English