Written by Hornet Staff on February 23, 2015
Be first to like this. 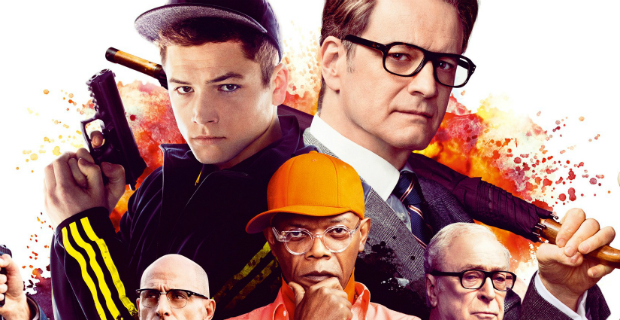 If you feel waterboarded under the wet blanket of Daniel Craig’s James Bond, then Kingsman : A Secret Service, has come to 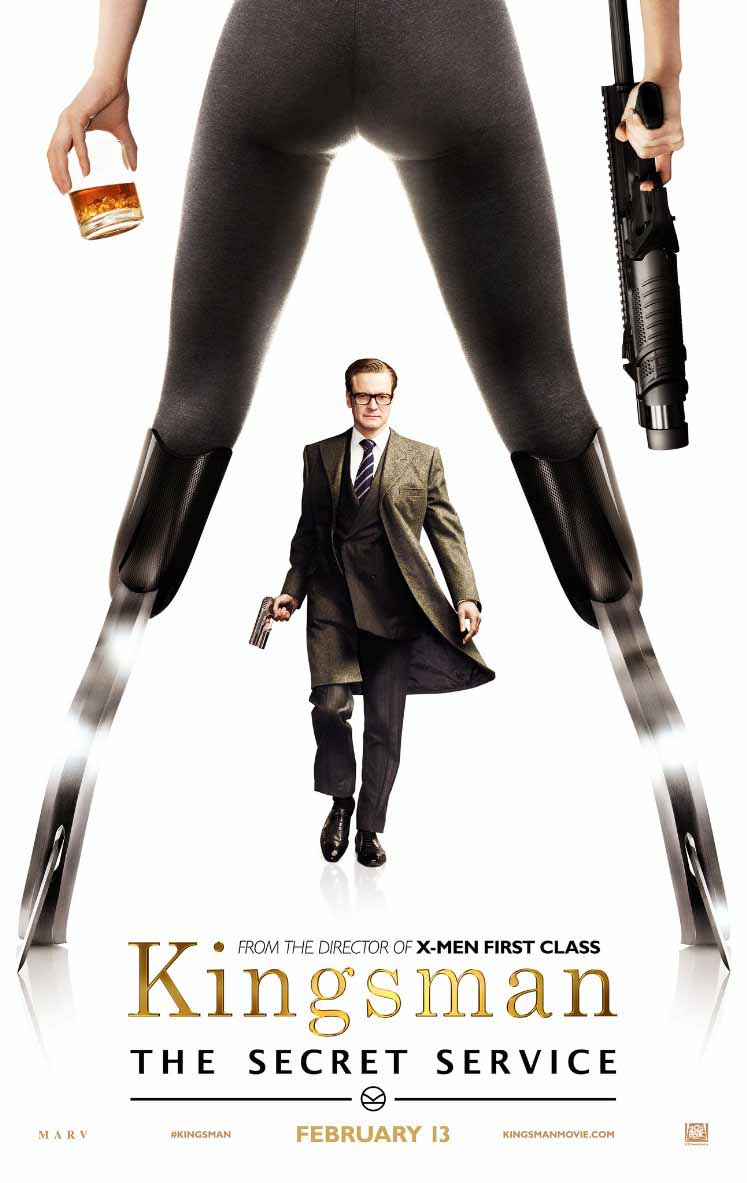 your rescue. If you prefer to see your spies humping rather than hungover, then you will appreciate Kingsman’s damsel in distress, a Swedish princess who tells the hero that he can fuck her ass if he saves the world.

When the movie Austin Powers came out in 1997, it forced the gentleman spy thriller to take a hard look in the mirror and reinvent itself. Clichés like the monologue’ing villain, sexy double-crossing love interest, and elaborate escape had become punch lines. In a world shattered by the reality of 9/11, the sexy fun of the gentleman spy seemed cheesy and dated. It wasn’t “edgy” enough.

Enter the more visceral and grounded action spy thrillers like The Bourne Identity series and the re-born dark and gritty Bond films helmed by Daniel Craig. The fight scenes were better choreographed and landed with a cheek-splitting thud.  Who wanted a hero that morose, who has the best job in the world, but goes about it like he was snaking a toilet.

Where did the fun gadgets go? Where’s the sexy stud? Sultry turncoat arm-candy? The last Bond film seemed to even went so far as to make fun of the audience’s love of spy-gadgets. When Bond is disappointed after receiving only a tracker and gun, the new, mop-top Q said, “Were you expecting an exploding pen? We don’t really go in for those anymore.” The writers of Kingsman must have heard that line as a challenge because they have filled their movie with exploding lighters and poisoned pens. 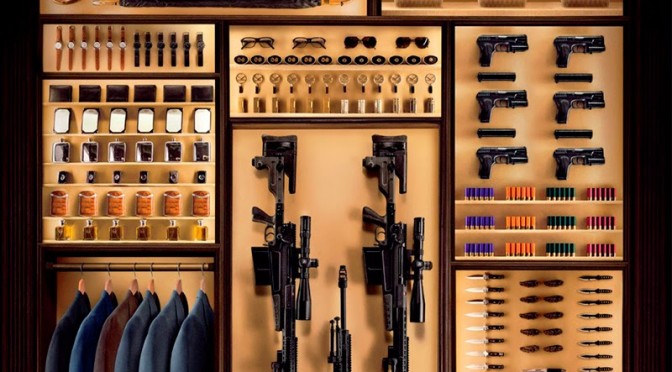 Kingsman, directed by Matthew Vaughn (Kick-Ass, X-Men: First Class) has bridged the gap between the flair of early Bond films and the fast paced action of a Bourne film or Matrix movie. Kingsman is a fun old-fashioned spy romp with modern levels of combat.

The Kingsman are named after Arthurian Nights of the Round Table. When Lancelot is killed in an incredible sequence featuring an unrecognizable Mark Hamill), each of the remaining spies must nominate a candidate to replace him. Harry Hart (a slim and effortlessly cool Colin Firth) chooses Eggsy (newcomer Taron Egerton), a poor kid from the wrong kind of English accent, whose father died saving Harry’s life.

Eggsy is smart, cocksure, and full of potential, but he lacks the breeding of the other candidates, all graduates of Oxbridge universities. Eggsy excels and advances through his training as Harry begins to uncover a serious global threat perpetrated by Mr.

Valentine, a sublimely lisping Samuel L. Jackson.  Valentine has a sidekick, Gazelle (Sofia Boutella), aptly named for her bionic prosthetic legs outfitted with swords that allow her to leap and slice with abandon.

Kingsman manages to make the studliness of the gentleman spy seem endearing instead of chauvinistic. But if the film has a fault, it’s that it underutilizes its one female spy in the final sequence.

Kingsman pays homage to the clichés of Bond, while loudly proclaiming its independence. After an unbelievably choreographed action sequence in a church, bad guy Mr. Valentine delivers a meta line to Harry; he says Kingsman “Isn’t that kind of movie”, except that it totally is, and in all the best ways.