Written by Alexander Kacala on August 23, 2017
Be first to like this.

Residents in Louisiana are coming home to find flyers from the Ku Klux Klan waiting for them in their driveway. What do the flyers say?

“Our race is our nation,” reads another.

The fliers are signed “Loyal White Knights of the KKK” and include a website address and phone number to call for those interested in joining their efforts to kill gay people.

Sonja Chaves who found one of the flyers was shocked. “It’s hurtful. It’s scary,” she said. “I have a little boy. We have neighbors. They have kids.”

Several other residents in her development also found the plastic bags, with a rock or candy and a flier from, what it claims, is the Loyal White Knights of the Ku Klux Klan.

In addition to the racist and anti-gay message, the flier gives a website and a phone number, with an automated message that says, “Save our land, join the klan, white power,” that leads back a KKK chapter in North Carolina. The website provides several other fliers for anyone to print and distribute in their communities.

“I mean, I guess it’s kind of repulsive, you know,” said resident Patrick Sarver, “I mean, I don’t discriminate against any group and I don’t feel like anyone around here should be discriminated against either.”

“I’m extremely hurt by it. As a member of the gay community… I think it shows the ignorance of society still,” said one woman who did not want to give her name.

The fliers have been popping up in communities across the country all summer. In some reports, the organization behind them claims it’s part of a recruiting effort. Locally, town leaders in Pearl River were alerted to a similar flier being found on windshields in June, but no official report was filed.

The St. Tammany Parish Sheriff’s Office is investigating. The local FBI office says it is monitoring the situation for any possible federal violations. 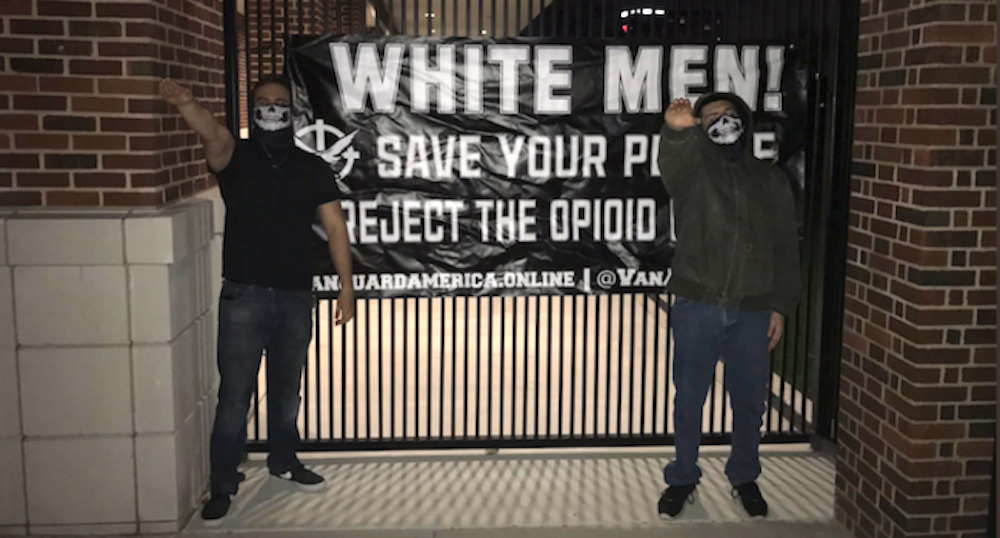 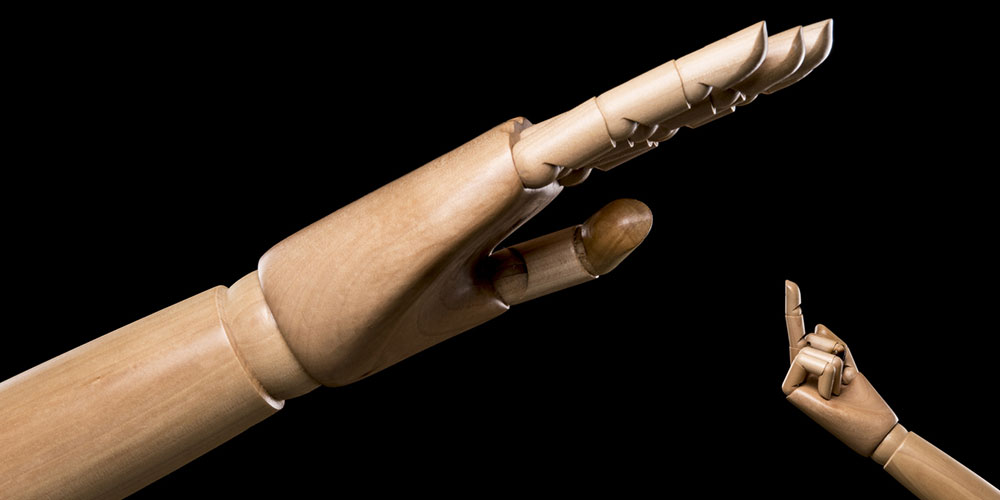