Aaron Hernandez’s alleged prison lover has been identified by The Daily Mail as Kyle Kennedy. The last person to see the former New England Patriot alive, Kennedy has been taken off suicide watch six days after the football star killed himself.

Hernandez left a suicide note addressed to Kennedy, 22, who is serving three to five years for armed robbery. He was also convicted of heroin trafficking and possession. Hernandez also gave Kennedy a $50,000 watch and other property shortly before he took his life. Kennedy will be up for parole in 2018.

These claims should be viewed with some skepticism as they come from The Daily Mail, a British tabloid known for fabricating sensational stories form time to time.

Kyle Kennedy’s lawyer Larry Army Jr. explained in a statement to the The Daily Mail:

My client is obviously saddened by the loss of his friend, Aaron Hernandez.… The facts are that my client and Mr. Hernandez were not cellmates. Mr. Hernandez was housed in a single cell. Also, a letter was left to my client, but neither I, nor my client, have seen the letter. We will be requesting that the letter be turned over to my client as soon as possible. Lastly. My client is no longer on suicide watch. The decision to move him to a protective unit was a standard precaution, but my client did not and has not exhibited any dangerous or risky behavior as a result of this situation.

Our thoughts right now are with Aaron Hernandez’ family as well as our son. We understand the broad public interest in this case, but we ask for privacy as we learn the facts.

Kennedy has a profile on the website Write A Prisoner:

I stand at 5′ 10″, I weigh 175 pounds, I have brown hair and brown eyes. I am also heavily tattooed. I work out, read books and write. My hobbies on the street include racing motocross, building and customizing cars and motorcycles and doing anything that includes the outdoors. I am currently working to attain my barbering license.

Understanding what was happening in Hernandez’s life up until his suicide is important in telling his story and the story of many others coming to terms with their sexuality. Hernandez’s own internalized homophobia did a great deal of damage, both to others and to himself.  It’s a shame the companionship Hernandez found in Kennedy couldn’t ultimately repair that damage, saving Hernandez from himself and from a society that still is very homophobic. 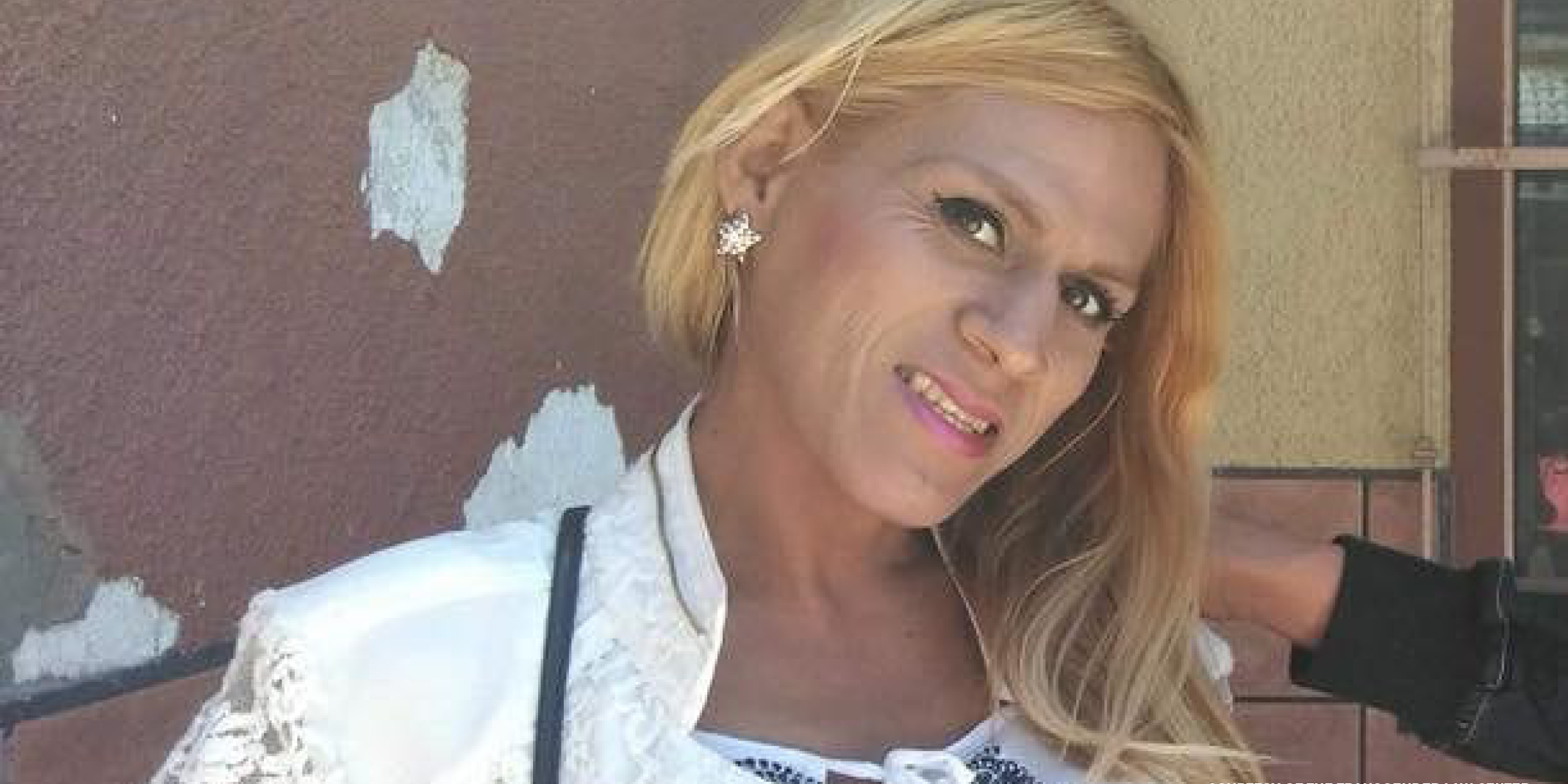 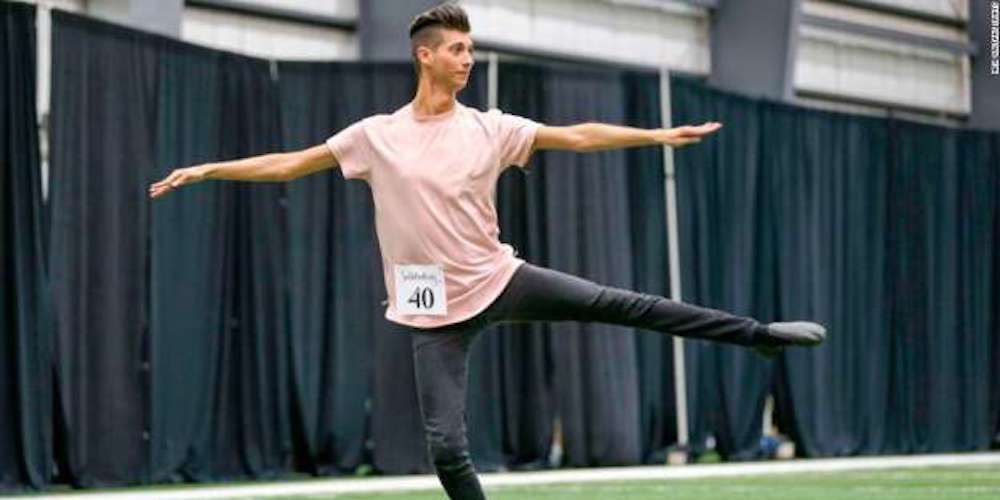 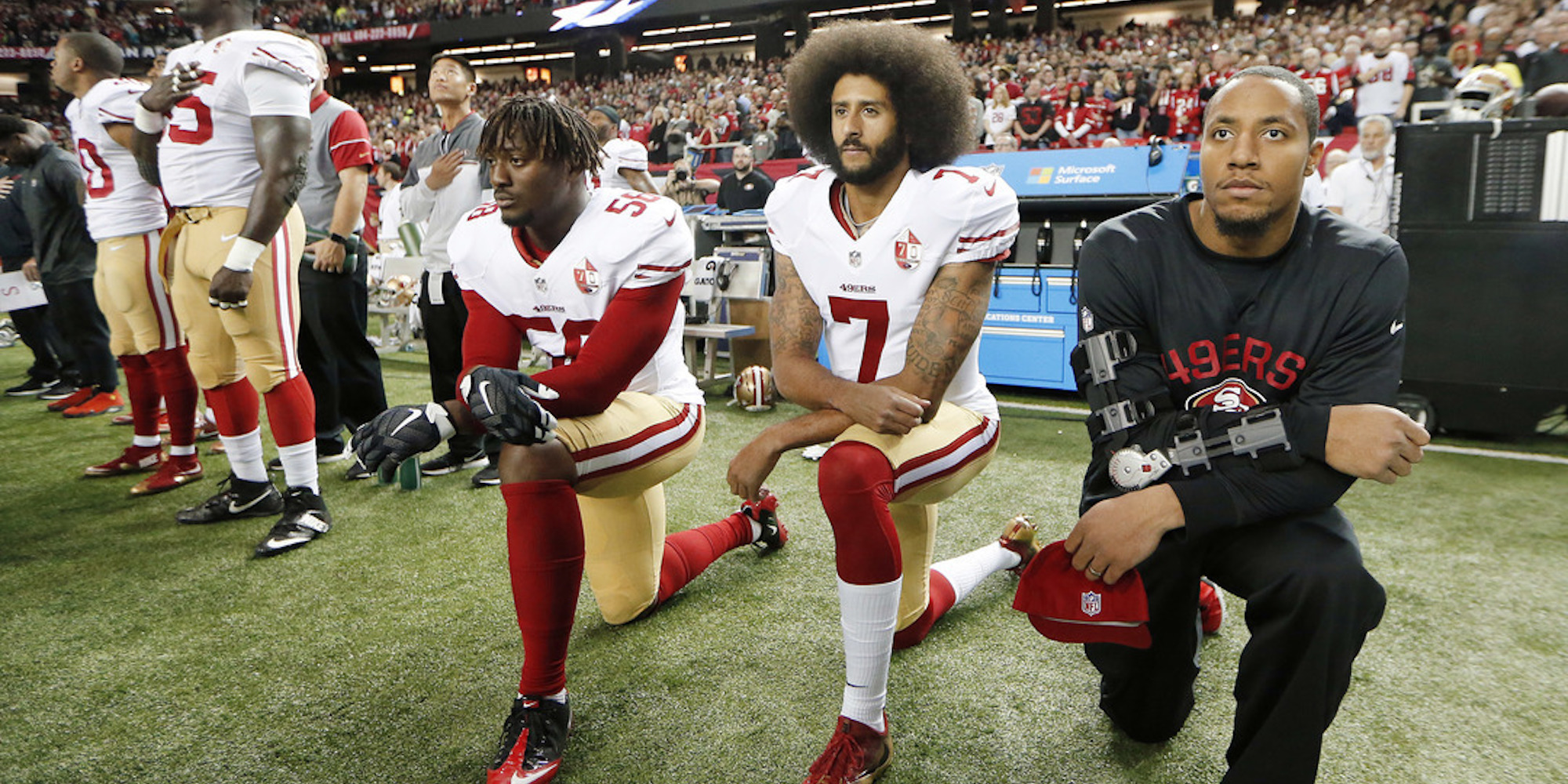 Instead of a Kneeling Ban, Here Are 4 Actual Problems the NFL Should Worry About
English