Written by Daniel Villarreal on October 3, 2017
Be first to like this.

Among the 59 people killed in yesterday’s mass shooting in Las Vegas, Nevada, was a 28-year-old gay man named Cameron Robinson (pictured at right above). He was attending the Route 91 Harvest country music festival with his boyfriend when he was shot in the neck and killed. A GoFundMe campaign has since been started to cover his funeral and medical expenses.

Robinson’s boyfriend was also injured in the shooting after sustaining a shrapnel injury to his back, though he is expected to recover.

Robinson lived in St. George, Utah, but regularly drove two hours into Las Vegas for his job as a legal records specialist for the city. According to the GoFundMe page, Robinson “loved to cook, entertain, run marathons, travel, go camping, boating and the outdoors.”

The GoFundMe page has already raised $15,345 (a little over its goal amount of $15,000). Co-workers and strangers have been using the page as a sort of virtual memorial to express condolences for and memories of the slain city worker.

The shooting was the deadliest in U.S. history

The Las Vegas shooting was the deadliest in U.S. history, replacing the 2016 Pulse nightclub shooting in Orlando, Florida in which 49 people died.

The shooting occurred while country musician Jason Aldean was performing for a crowd of 40,000 at the outdoor arena next to the Mandalay Bay Casino and Hotel on the Las Vegas strip.

The gunman was later found dead by officers on the 32nd floor of the Mandalay Bay Hotel and Casino, Sheriff Joseph Lombardo said during a news briefing. They believe he killed himself shortly before they arrived.

The group Gays Against Guns marched in protest of the mass shooting last night. 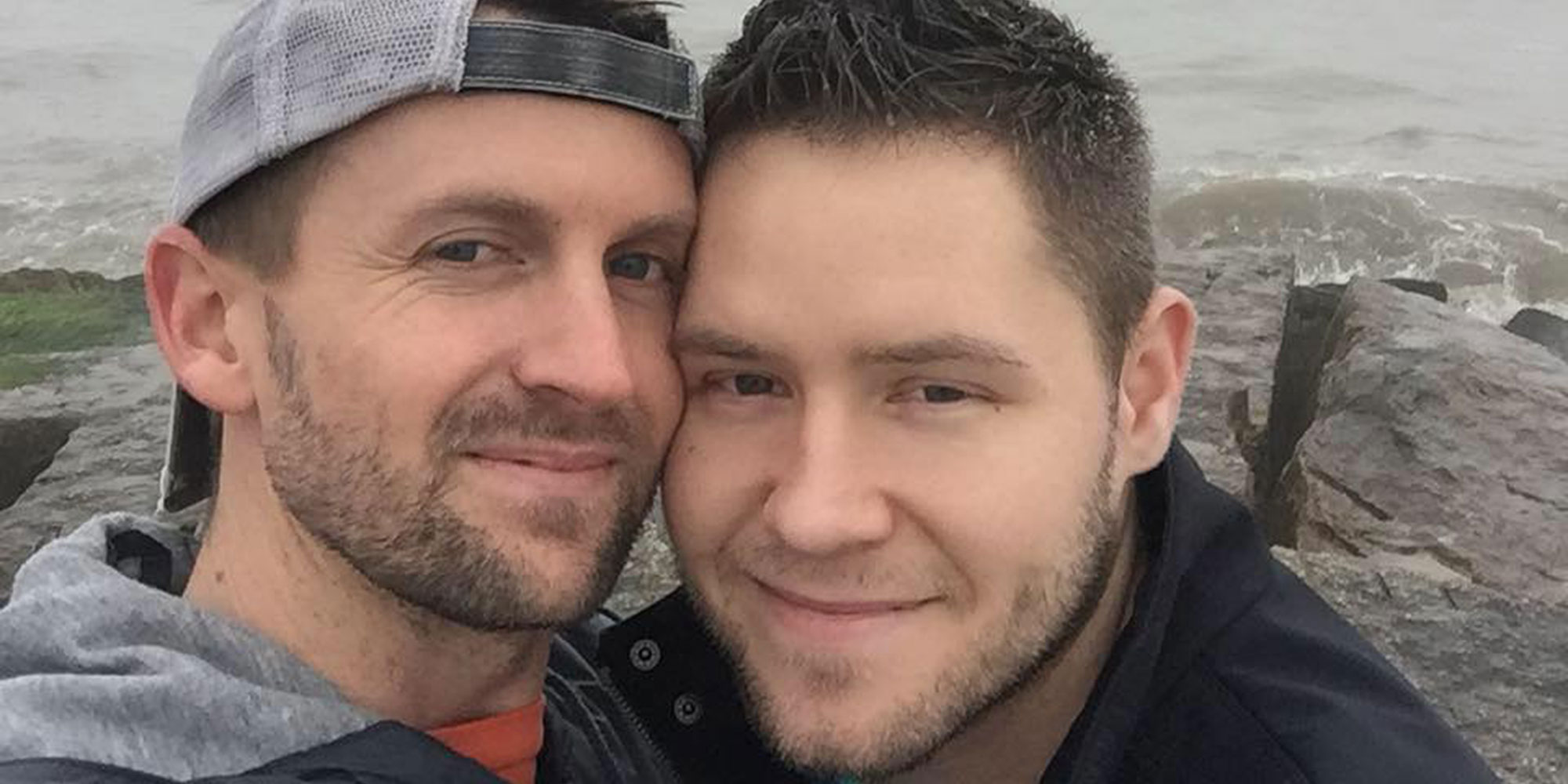 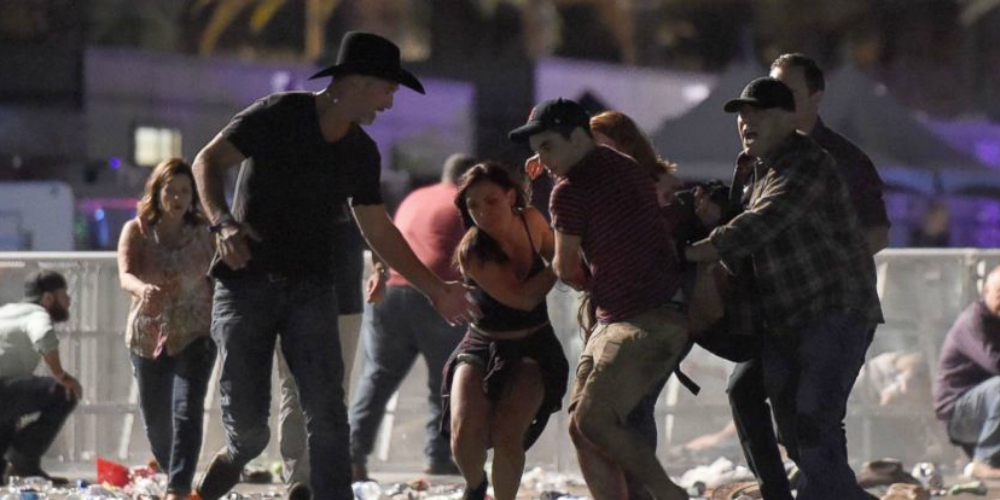 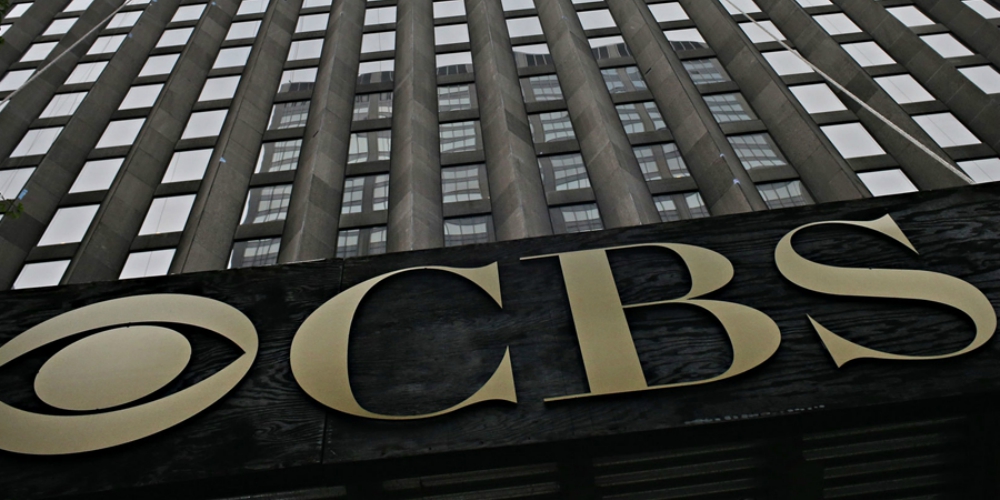