Cox, whose meteoric rise as a star has raised national attention to the black transgender experience crowned her as the champion of the movement, first declined the offer to participate in the shoot. 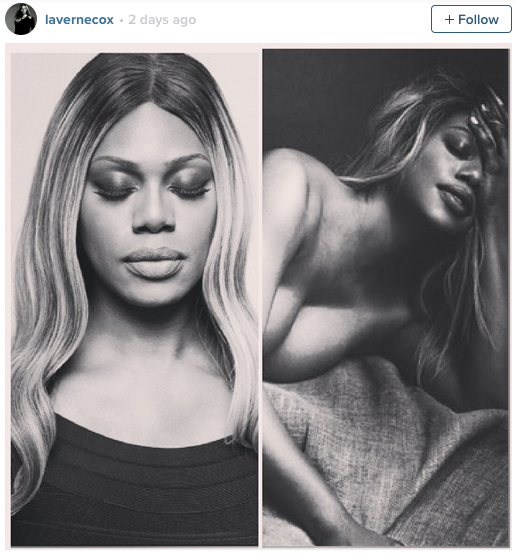 “Going through life, you try to cover and hide, but it doesn’t really work. I said no initially, thought about it, and said no again.”

After considering the profound effect her presence in the magazine could have for the trans community, especially black trans women, Cox changed her mind:

“But I’m a black transgender woman. I felt this could be really powerful for the communities I represent. Black women are not often told we’re beautiful unless we align with certain standards. Trans women certainly are not told we’re beautiful. Seeing a black transgender woman embracing and loving everything about herself might be inspiring to some other folks. There’s beauty in the things we think are imperfect. That sounds very cliché, but it’s true.”

Touching back down to Earth, Cox confesses she posed for the shoot, above all, for her own happiness, and if haters hate or critics criticize her for it, she won’t mind one bit.

“I honestly just want to make myself happy most,” Cox said, “and if other people like it, then that’s great. If they don’t, then I’m still happy.” 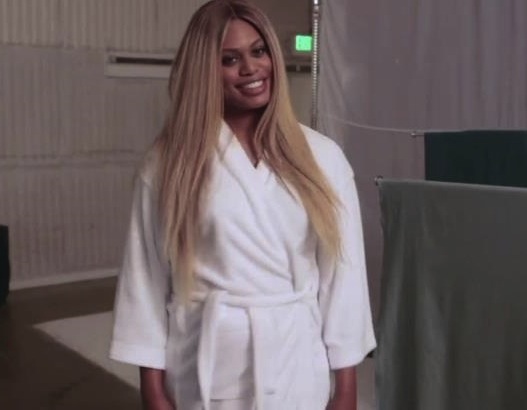