Written by Xavier Héraud on October 3, 2017
Be first to like this.

On Twitter, the winner of RuPaul’s Drag Race season 7 claimed she was kicked out for being too femme. She then encouraged her fans to let the sex club know that this attitude was wrong… and they did. The Facebook page of Le Dépôt was flooded with hundreds of bad reviews and angry messages. Since yesterday, the page is not available any more. Many negative reviews have also been left on Google and on their other Instagram page as well.

“Le Dépôt has been a gay club for 19 years. It is a true institution of the Parisian nightlife that respects all the LGBTQ communities and in particular every gay individual, whether they chose to express their personality in a masculine, feminine or androgynous way. The club is a place where all the sexualities are respected.

Violet Chachki was indeed expelled from the club at 4:00 am following an unacceptable and inappropriate behavior inside the club with the other clients. Violet Chachki posted videos of the Cruising Sex space of Le Dépôt on her Instagram account when this is explicitly forbidden by the internal rules and regulations as she was reminded several times. She also tried to go downstairs with female clients when the space is just for male clients.

There never was any judgement about Chachki’s gender, looks, color of skin or overall appearance. He was welcomed inside without any discrimation just like all the other clients.

He wasn’t denied the access at the entrance; there was neither transphobia nor any discrimination towards him/her, just enforcement of the rules and regulations of the club.

Furthermore, Violet was very aggressive with the security staff, who stayed polite despite the insults, as you can see on the video. His excessive behavior disturbed the event.

The club promotes every campaign about the discriminations against LGBTQI people and has never been targeted by such a defamatory campaign. If necessary, the direction of the club is ready to take legal action.”

Obviously I love the French and I love paris. There's good and bad people everywhere. I was upset- and rightfully so. What a drama. Over it 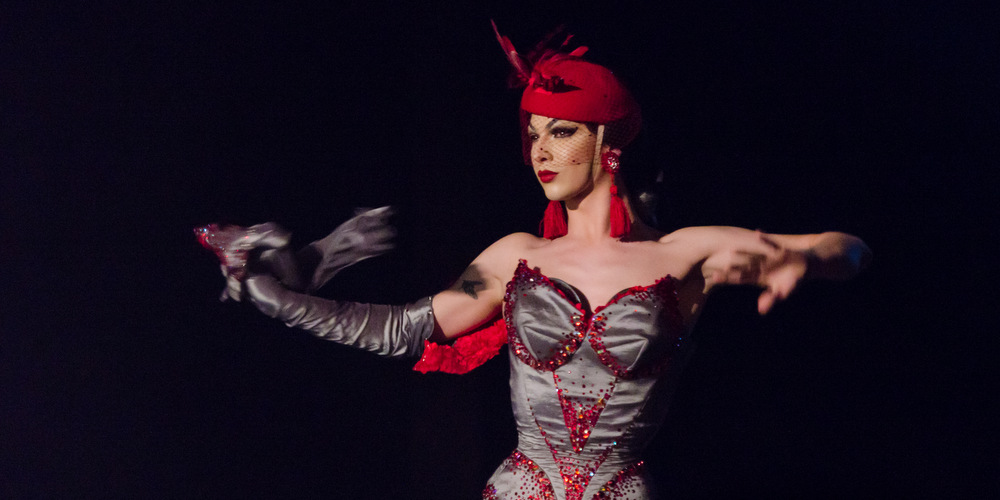