Written by Alexander Kacala on January 9, 2017
Be first to like this.

Travis’s career began as a photographer when full frontal nudity was still prohibited. During the early 1970s in San Francisco, he began experimenting with 8mm loops. After becoming friends with Chuck Holmes, the founder of Falcon, he began directing for them. He also directed for Brentwood Studios, Huge Video and Catalina Video. And then in 1992, he formed Studio 2000 with producer Scott Masters.

Some of his famous films include The Other Side of Aspen 2, A Matter of Size, Big Guns, The Young and the Hung and Powertool.

Travis is best known for discovering Jeff Stryker, a popular performer in the industry. Travis molded Stryker into the widely recognized performer he became, whose major asset brought him a worldwide following. The two men also dated for two and half years during the onset of Stryker’s career.

We’re sure you have seen a Travis and/or Stryker production before. And if you haven’t, we know what you will be watching tonight. 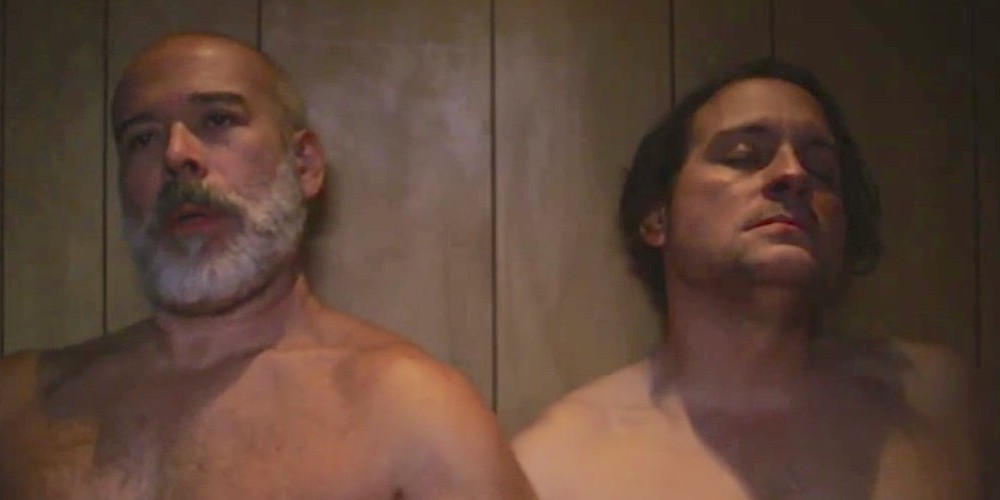 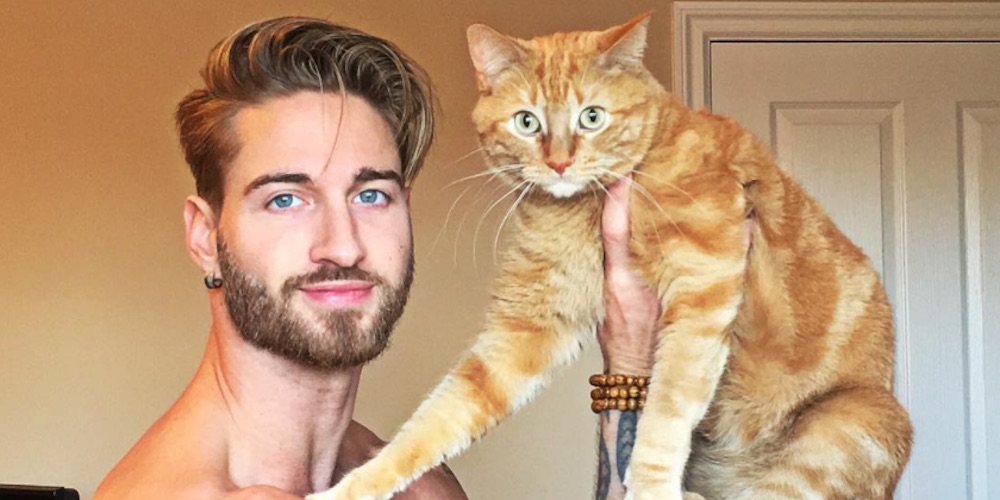