Written by Daniel Villarreal on August 14, 2017
Be first to like this.

Italian artist Leonardo DaVinci is perhaps the quintessential “Renaissance man,” not only because he was a man who lived during the Renaissance (the period from 1300 to 1700 which formed the cultural bridge from the Middle Ages to the modern period), but also because the renowned painter and inventor dabbled in sculpture, science, engineering, astronomy, anatomy and many other fields, making him the very definition of “a person with many talents or areas of knowledge.”

This is interesting, except some historians aren’t so sure how gay DaVinci actually was.

Although DaVinci once called the “act of procreation … disgusting,” he kept no letters, poetry or diaries proclaiming his attraction to anyone. He did regularly sketch the nude male form and reportedly had several handsome male assistants, but he’s thought to have been celibate for most of his life, possibly for fear of being punished for it.

In 1476, at age 24, while living in Florence, Italy — a city that was reportedly a very gay-friendly during DaVinci’s lifetime — DaVinci was reportedly accused of sodomy with a well-known male sex worker (a very serious charge which held the penalty of death), but the accusations never went to trial, due to a lack of evidence and possibly because of intervention by the powerful Medici family since a relative of theirs was also named as an alleged sodomite.

In 2016, an art detective claimed that the Mona Lisa was actually based on portraits of DaVinci’s gay lover, but other art historians dismissed the claims.

DiCaprio has acted in gay films before

Whether or not DaVinci was actually gay, DiCaprio has played in a few gay-themed films throughout his career, some of which have involved same-sex physical encounters, like his post-fight kiss in the 2011 biopic J. Edgar, some public oral sex in the 1995 indie drama The Basketball Diaries and another kiss in the 1995 period drama Total Eclipse.

According to deadline.com, “Legend has it that Leonardo DiCaprio was so named because his pregnant mother was looking at a Leonardo da Vinci painting in a museum in Italy when the future star kicked for the first time.” 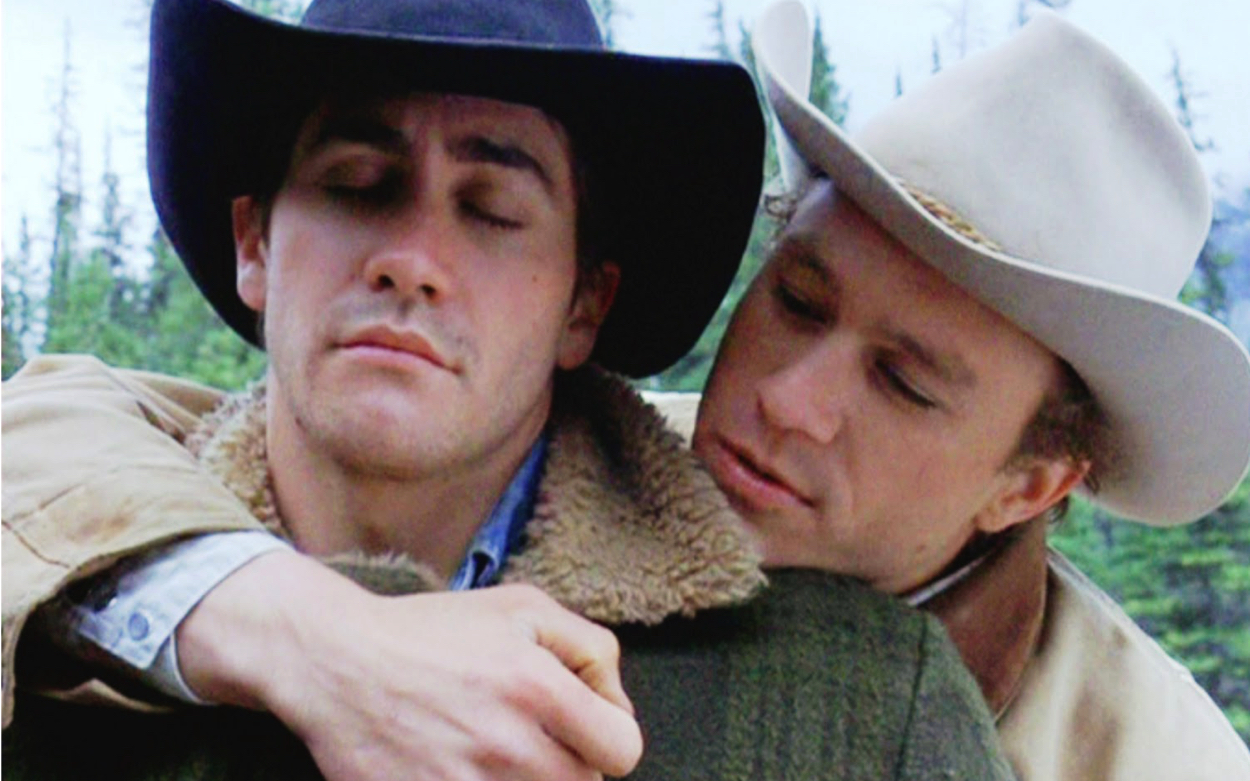 So Many Hollywood Stars Turned Down 'Brokeback Mountain' 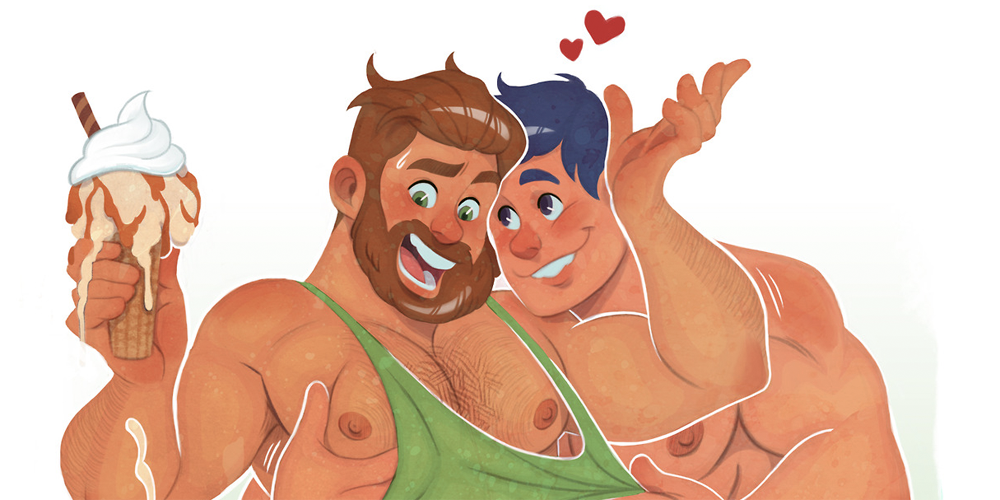 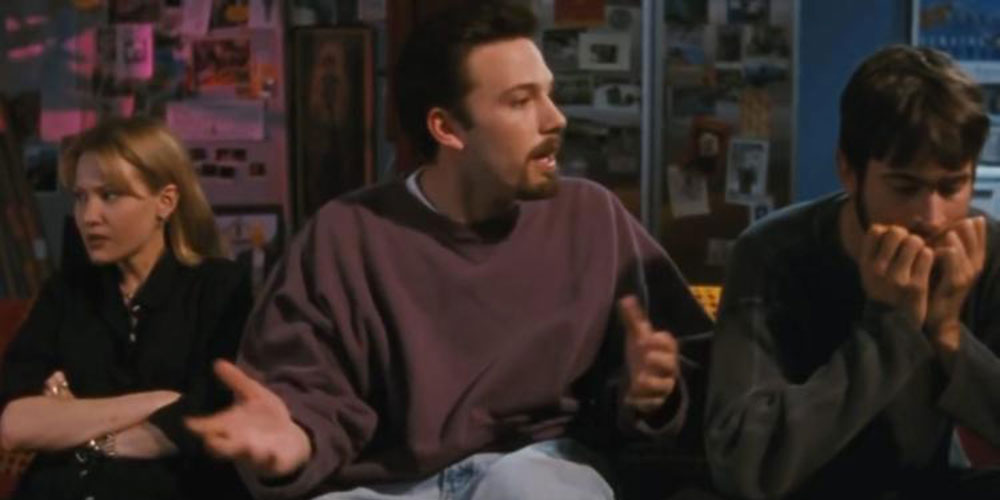