Written by Daniel Villarreal on July 4, 2016
Be first to like this. 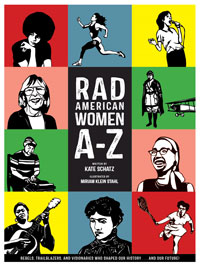 City Lights — Lawrence Ferlinghetti’s bookstore that scandalously published Alan Ginsberg’s banned book Howl and Other Poems — has already sold out of its first children’s book, Rad American Women A-Z: Rebels, Trailblazers, and Visionaries Who Shaped Our History… and Our Future!

Written by Kate Schatz and illustrated by Miriam Klein Stahl, the book ingeniously weaves groundbreaking women of all ages, races, and body-types into a children’s ABC picture book. But instead of Apple, Book, Car Rad American Women teaches kids about activist Angela Davis, tennis champ Billie Jean King, and comedienne Carol Burnett — each a pioneer in their field and each totally worth passing onto a new generation.

It’s especially amazing considering that the book includes at least one lesbian (Billie Jean King) and a trans woman (Kate Bornstein). There are lots of books that challenge gender norms, but fewer that treat gender outlaws like heroes worthy of emulation.

The book is not without controversy though. Angela Davis was a supporter of political violence and was proven to have provided weapons used in the 1970 killing of a judge.

Like Howl, Rad American Women could find itself banned or playing major role in shifting American cultural education. Either way, it stands as an important reminder of the power of language and the importance of fighting for your beliefs, no matter the odds. 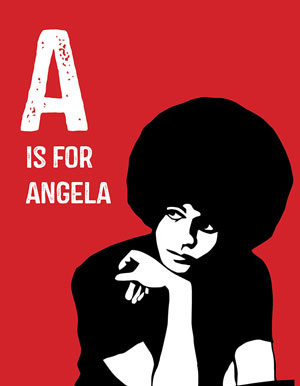 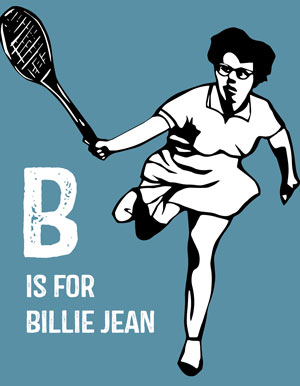 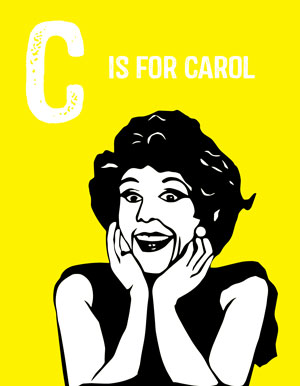 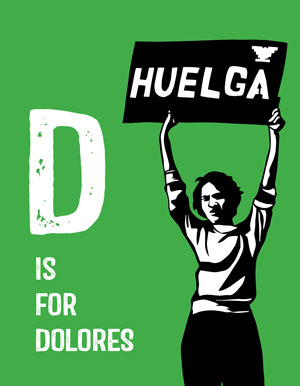 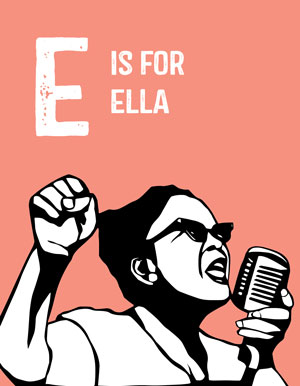 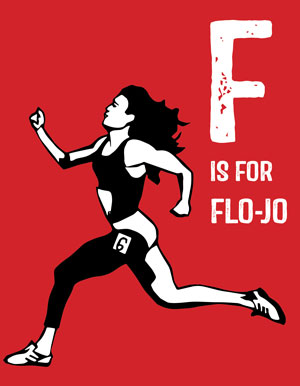 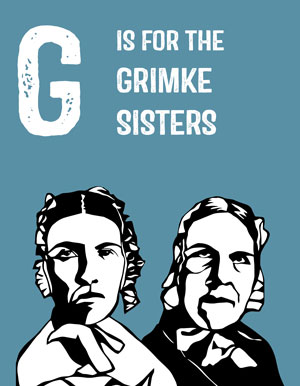 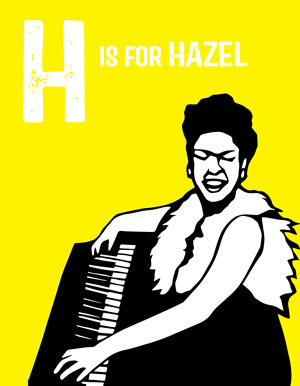 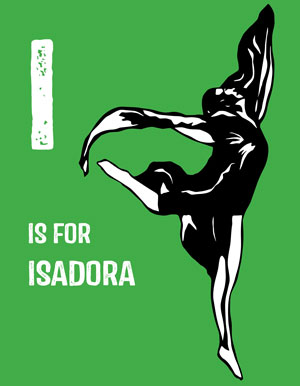 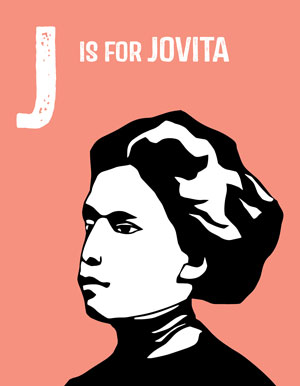 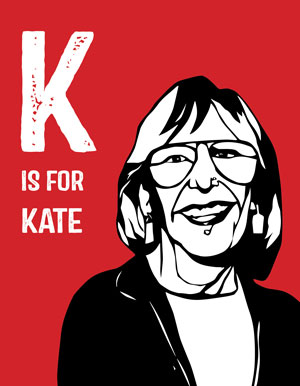 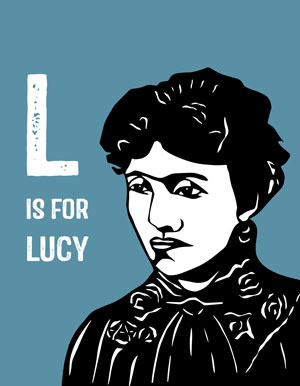 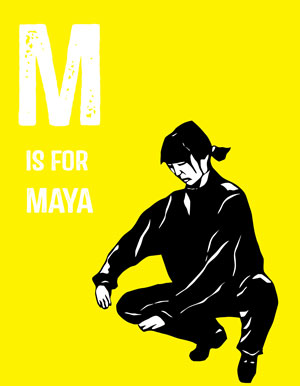 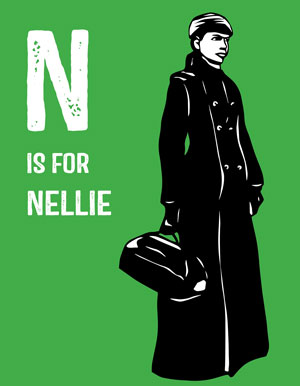 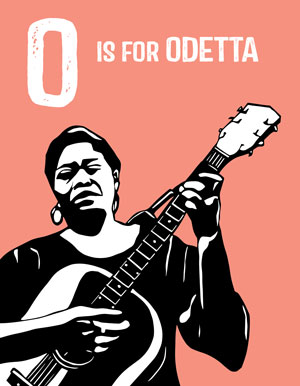 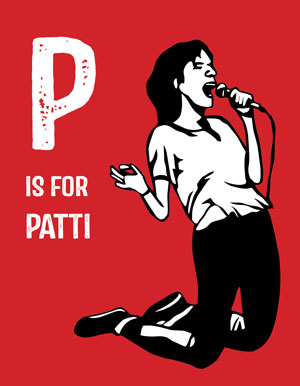 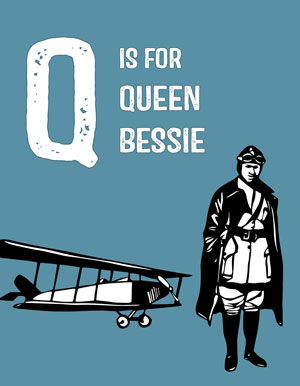 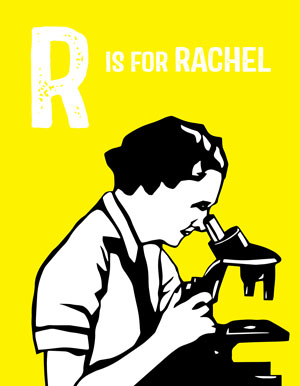 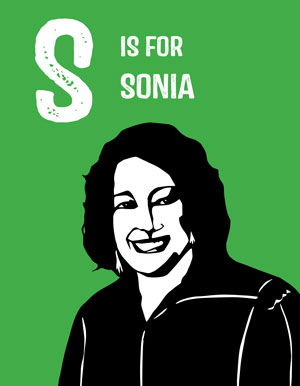 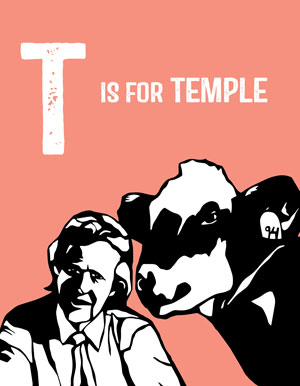 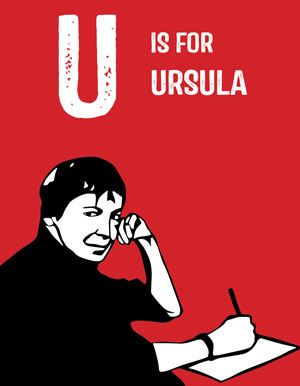 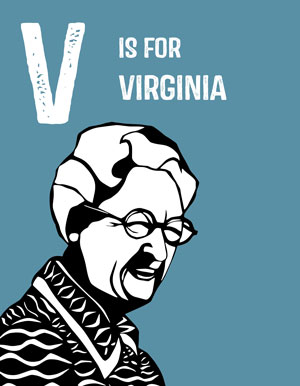 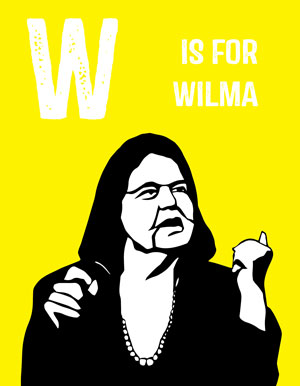 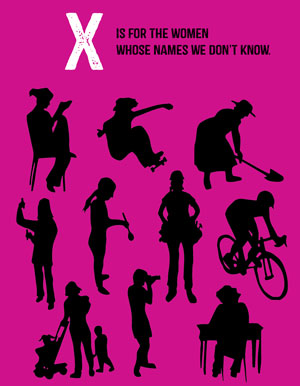 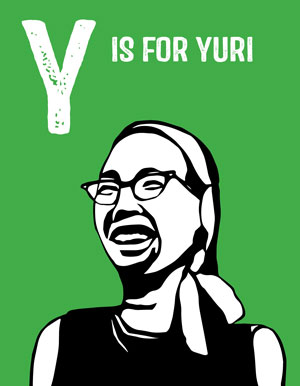 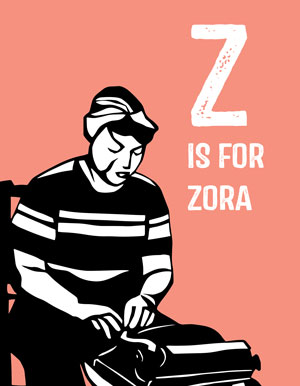 'Friday the 13th' Is So Much Gayer Than You Think It Is
How to Be a 'Me' After Being an 'Us': The 9 Keys to Healing After a Breakup
78 Years of Batman On-Screen: How the Caped Crusader Has Evolved Through the Years
New Zealand Book Festival Cancels Harry Potter Event Because JK Rowling Is a TERF
English