LGBT Movie Awards Just As White As Every Other Awards

Written by Matthew Lawrence on February 8, 2016
Be first to like this.

Carol was the big winner at this year’s Dorian Awards, announced earlier last month by members of the Gay And Lesbian Entertainment Critics Association. At the Dorians, awards are given Golden Globes-style to winners in both film and TV categories.

The acting categories closely mirrored Academy Awards nominees, with all five actresses also nominated for Oscars. Four out of five Actor of the Year nominees are also up for the Oscar – Tom Hardy’s queer role as killer twins in Legend was the only exception. In other words, #DoriansSoWhite too as there were few Black actor nominees. And the Dorians are so European too! Six out of ten acting nominees are from Europe, while Cate Blanchett is Australian. Damon, DiCaprio and Brie Larson are the only Americans up for a reward in the Dorian acting awards line-up.

Other film awards went to Leonardo DiCaprio for The Revenant (Best Actor), the Amy Winehouse documentary Amy, the Hungarian holocaust parable Son of Saul, and Magic Mike XXL, which won Campy Flick of the Year. Tangerine and Mad Max: Fury Road each picked up an award, although it would have been nice to see the great trans dramedy Tangerine nominated in more categories.

In the TV categories, Empire beat Scream Queens and American Horror Story for Campy TV Series of the Year, while Taraji P. Henson got Actress of the Year for her role as Empire‘s hip-hop matriarch Cookie.

Transparent got LGBTQ Show of the Year and TV Comedy of the Year, while star Jeffrey Tambor for the Actor of the Year trophy.

Other TV awards went to Fargo and Orange Is The New Black, which tied for Drama of the Year. Looking and Last Week Tonight With John Oliver scored one win each, and the TV Musical Moment of the Year went to Aretha Franklin’s recent performance of “You Make Me Feel Like A Natural Woman.”

See the full list of nominees and winners here. 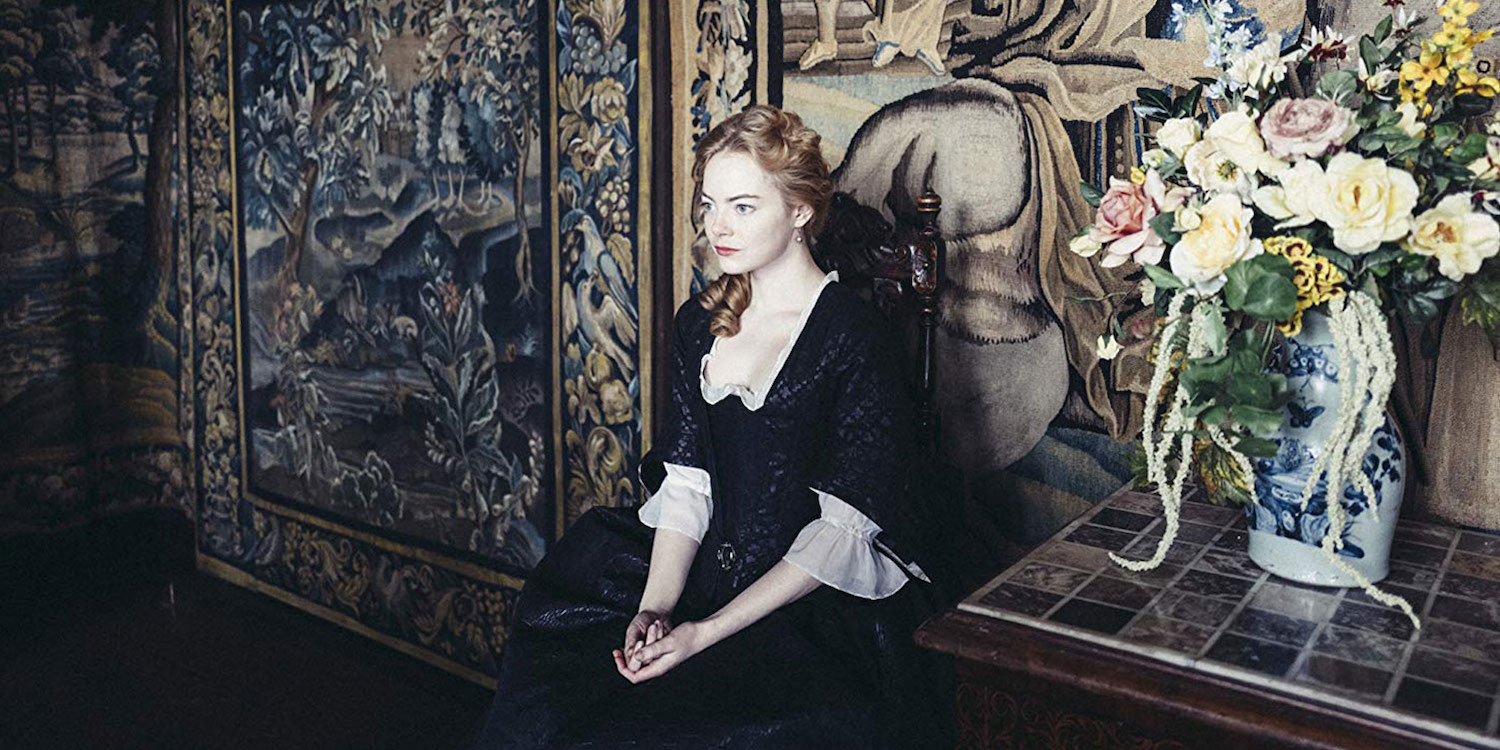 Here Are the Films, Shows and Performances Queer Critics Consider the Year's Best 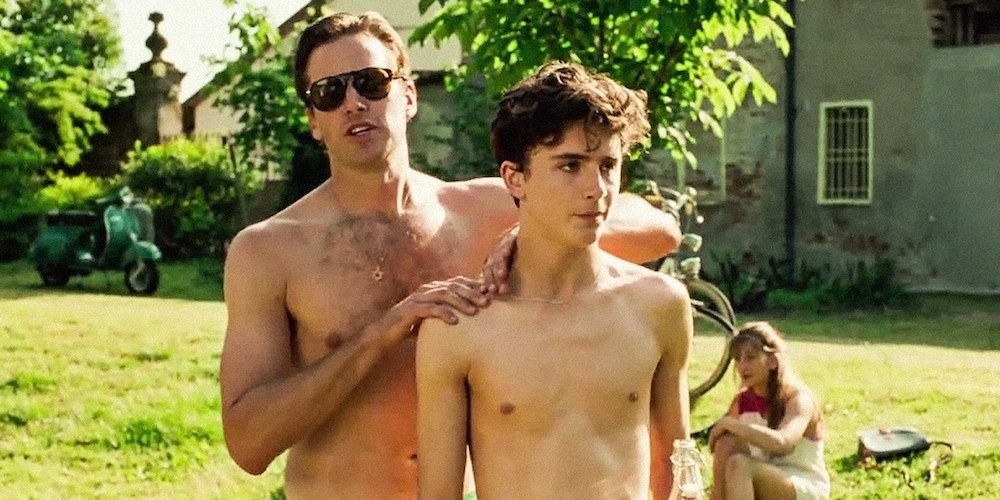 What Was the Best Film & TV of 2017? America's LGBTQ Entertainment Critics Weigh In 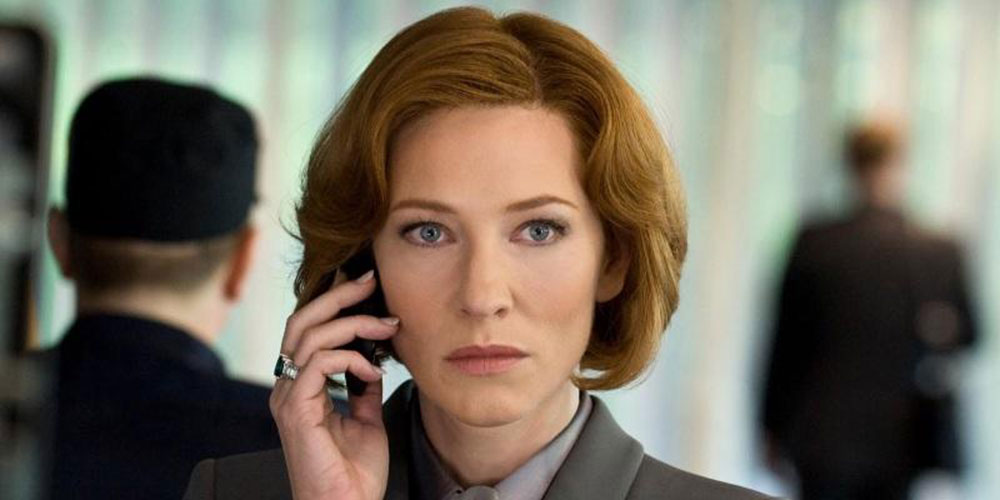