Libyan Woman Dragged Off While Speaking About Being Raped

There has been a lot of vitriol coming from Republicans over the past week about Obama’s decision to join an international intervention in the escalating conflict in Libya. Various 2012 Republican hopefuls are leveling charges of indecision, lack of plan, and disregard for checks and balances. They are accusing Obama of meddling in foreign affairs while ignoring the real problems that we have at home. They are chastising him for involving the United States in yet another Middle Eastern conflict, without any indication of why it is so important to be involved.

Last night, Obama countered with a speech explaining his reasoning behind Libyan intervention. He talked of joining other nations in a unified attempt to oust a violent dictator that has used widespread brutal force against his civilians. He spoke about avoiding unilateral invasions, such as the one in Iraq. “Our task is to mobilize the international community for collective action,” he said, again referring to the multilateral force that is engaged in Libya. “We can make a difference,” he said.

On the same day as Obama told the world that the use of force in Libya is a humanitarian mission, we read an NPR report of a jaw-dropping scene in Libya.

Iman Al-Obeidi, a woman from Tripoli, was telling reporters about her harrowing two day ordeal of torture and rape at the hands of Libyan soliders. In fact, she had stormed into Rixos Hotel, distraught and looking to speak to foreign reporters. She spoke of being arrested at a checkpoint in Tripoli and then subjected to repeated rapes and assualts by 15 men during her two days of custody.

Iman was speaking to reporters from the Associated Press, CNN, and others at the Tripoli Hotel, where they were eating breakfast. She loudly told her story, and shortly after beginning to speak she was tackeld by hotel staff and then dragged away kicking and screaming by Libyan Ministry of Information officials.

Before she was removed forcibly, she tearfully told her story before being violently arrested:

They tied me up …they even defecated and urinated on me. The Gadhafi militiamen violated my honor. Look at what happens — Gadhafi’s militiamen kidnap women at gunpoint and rape them … they rape them. I want to see Moammar Gadhafi. Didn’t he say that every victim will have justice? I want my rights.

In response to the hotel staff calling her a traitor, she responded, “Easterners, we’re all Libyan brothers, we are supposed to be treated the same, but this is what the Gadhafi militiamen did to me, they violated my honor.”

The scene turned chaotic as journalists tried to intervene on the woman’s behalf, and protect her from the staff and government minders that were with the journos at the hotel. A British reporter was hit in the face, and the minders ripped a CNN camera to shreds after it captured the entire ordeal on tape.

The woman was scratched and bruised, and showed bruises before being shoved into a car and taken away.

Her story of being tied up, abused and raped could not be independently verified, and Government spokesman Moussa Ibrahim initially said that she was drunk and suffering mental delusions. He eventually changed his tune, and said that she is “safe and well,” Ibrahim said. “As far as we know she is a sane person, she is in good health, she has serious claims about four or five individuals. Those claims are being investigated. We believe this is not political case, this is a criminal case, a lawyer has been offered to her.”

This government is run by a tyrant, who has little or no concern for the well-being of his people. He tramples their rights, gives free rein to foreign mercenaries who are making $1,000 per day. They rape and pillage, and basically do as they please. This is why the US got involved.

Yes, there are many other countries with repressive governments that do terrible things to their people – ahem, how about our biggest trade partner China, which provides us Westerners with nearly everything? Yes, we have a responsibility for the actions of governments that we support. But how is Obama supposed to stand aside and watch this happen? We were asked by an international coalition to get involved, and so we did. This was not a unilateral invasion of Iraq, it was a measured and responsible multilateral response to an international humanitarian crisis.

It drives me batty when Republicans whine and say that they weren’t consulted, or that Obama is indecisive. How is it that someone is called indecisive when they actually take some time to think about the situation rather than cowboying around? What is it with right-wing nutcases that confuse decisiveness with leadership? Decisively leading the lemmings to the cliff does not a leader make!

America is involved because it is the right thing to do – we can, indeed make a difference. What if the military was on your streets raping your mother, sister or friend? I’d be pissed off too! And thankfully we are in a position to help. Now, if only we can figure out what to do about the dozens of other ridiculously repressive societies in our world. Democracy may not be for everyone, but fundamental human rights sure is!

What do you think of the situation in Libya? 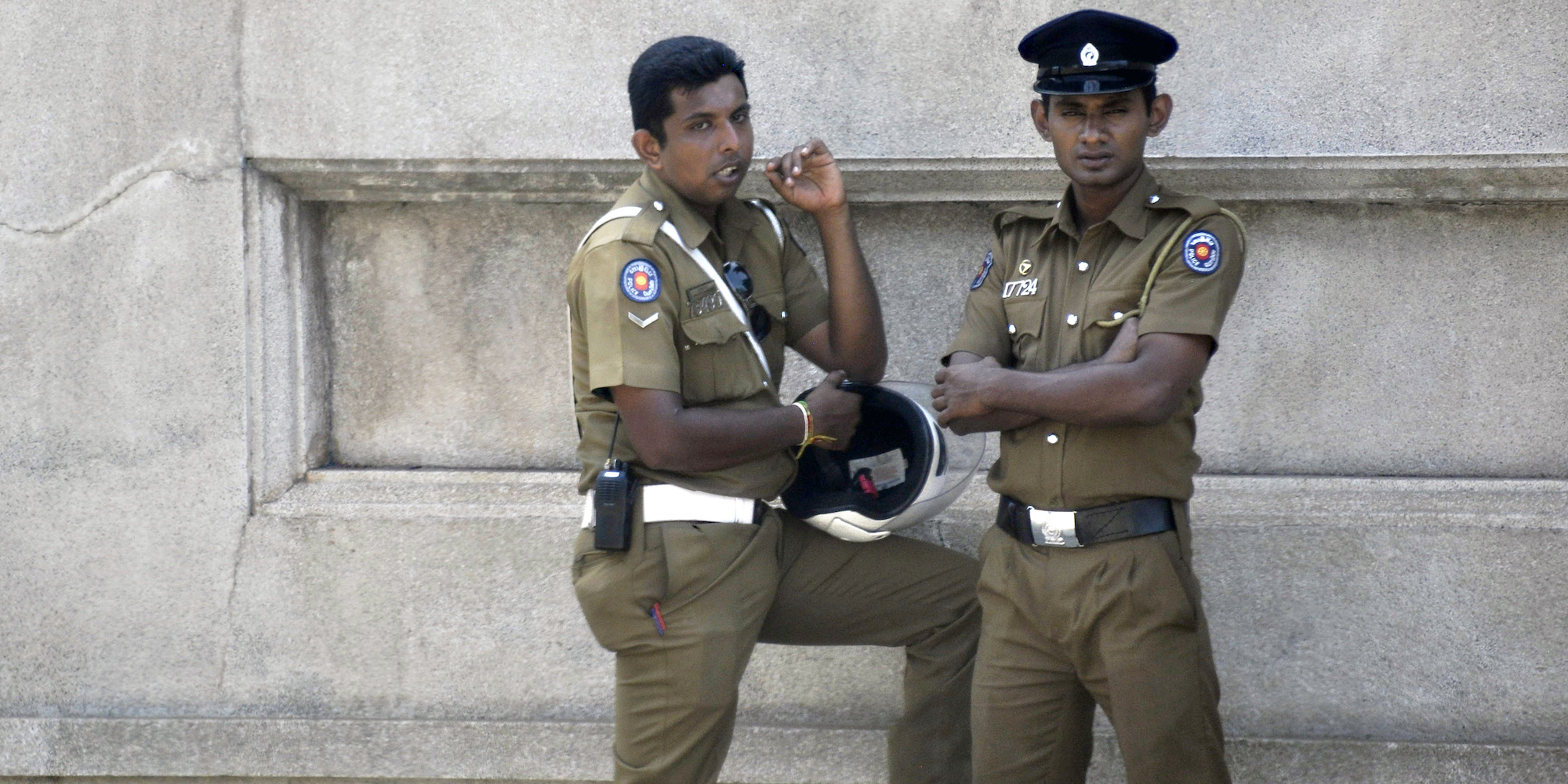 After Being Beaten and Raped for an Entire Weekend in Marseille, This Gay Activist Speaks Up 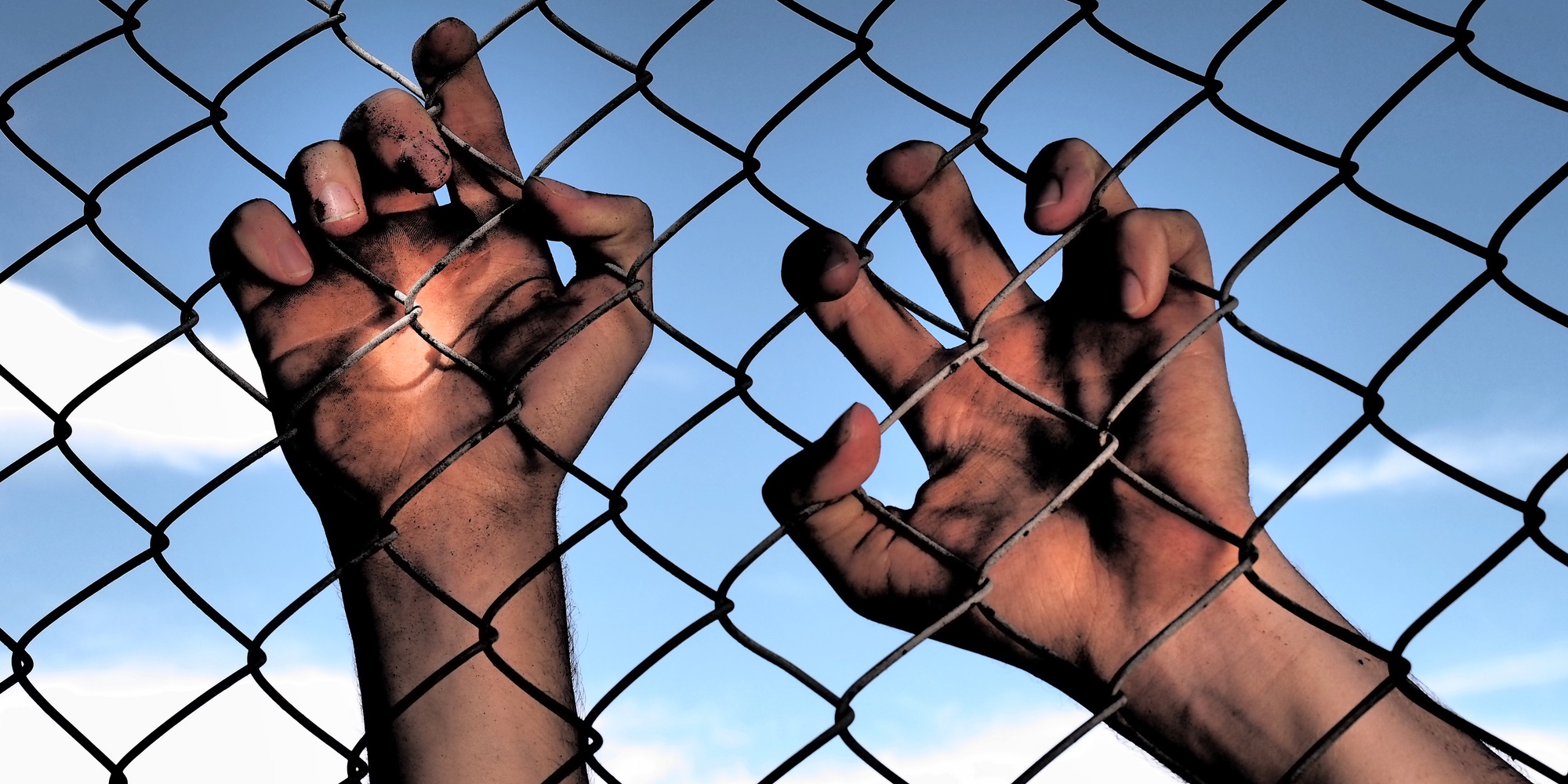 Apparently the U.S. Has No Issue Sending LGBTQ Refugees Back to Their Homes Where Danger Awaits
English