#LifeChanging: Rihanna Surpasses Gaga As the Most Popular Woman on Facebook 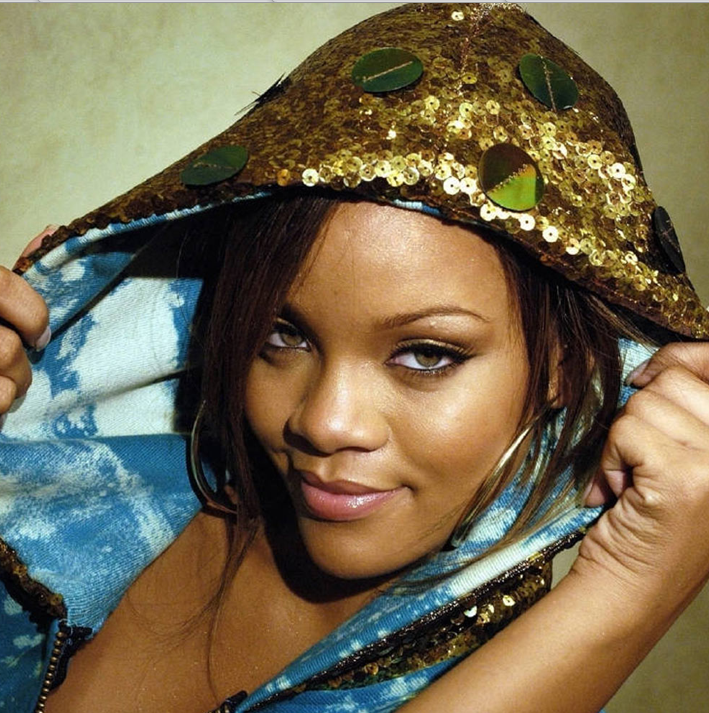 Social media Queen Supreme, Lady Gaga, has been dethroned by none other than Rihanna.

Gaga was the first living music artist to reach 10 million Facebook fans, and even beat President Obama to that mark by over 700,000 likes.

However, it seems that Gaga has been letting things slip recently…fighting with Katy Perry over mermaids, watching Katy Perry’s album explode all over everyone’s eardrums, and now this.

Rihanna’s account has been booming in popularity, and now edges out Gaga’s by a little over 20k fans.

Gaga retains her throne in the Twitter tree, however. Her 11.6 million fans make her the most followed person on Twitter, ahead of Justin Bieber’s 11 million.

Rihanna is 13th on Twitter, with a “measly” 6.1 million followers.

And you know what? We’re okay with it, since Rihanna has us all tied up anyhow.