Written by Kevin Farrell on February 15, 2011
Be first to like this.

This is just horrible. Lil’ Kim has taken her beef with newcomer (and global superstar) Nicki Minaj way over the edge. Kim, who’s been obsessed with Nicki for um…daring to be another female rapper we suppose, released her new album yesterday.

The album, Black Friday, is a play on Nicki’s own Pink Friday, which was actually a play on post-Thanksgiving Black Friday. Kim doesn’t seem to get it at all. But the most troubling thing here, is that Kim’s album features a decapitated Nicki Minaj. WTF? 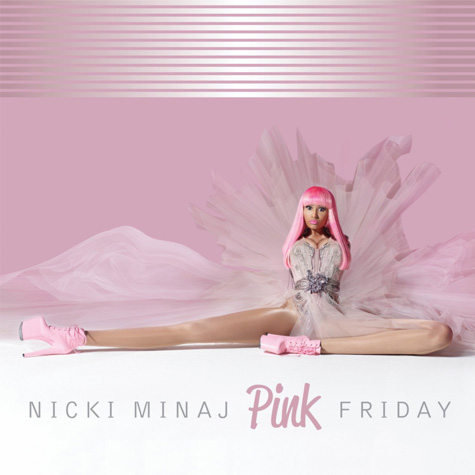 In this day and age of highly publicized anti-bullying efforts, Kim’s album cover shows her cutting the head off of one of her contemporaries and musical peers. A beloved, new woman in the music industry, at that. It’s quite frankly unacceptable. Any person who uses the threat of violence against another person as their de facto promotional strategy is seriously deranged. It’s honestly hard to believe that in the wake of the Arizona attacks that led to a Congresswoman being shot in the head, Lil’ Kim would show herself covered in blood, having cut off someone’s head.

What do YOU think of Kim’s new album cover?