Written by Kevin Farrell on February 16, 2011
Be first to like this. 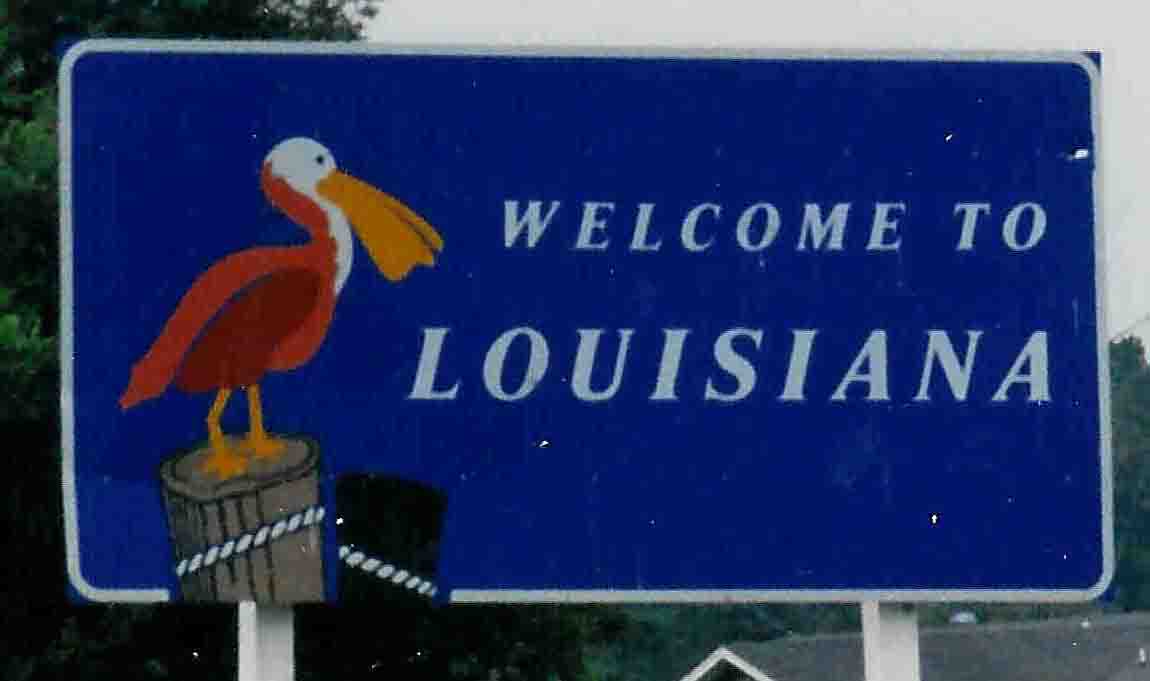 Hmm. It sounds like they have a point. While prostitution is hardly a sunny profession, if heterosexual women aren’t added to sex offender lists – something that can haunt a person for their entire life – for breaking prostitution laws, then gay men surely shouldn’t be unfairly singled out either.

Times change, and while for the most part the country’s view on prostitution hasn’t changed, our feelings toward our LGBT citizens have made leaps and bounds. The law of all states, not just Louisiana, should reflect the progress and acceptance the LGBT community has earned in the past 200 years.

Are you happy to see gay prostitutes in Louisiana take up this cause? A bit confused? Do tell!

Larry Flynt: First Amendment Champion, LGBTQ Ally, Unapologetic Provocateur
On Reagan's Birthday, Pledge Not to Forget the AIDS Deaths His Administration Laughed Off
This Is How I Lost My Virginity on an Evangelical Christian Mission Trip
Chechnya's Horrific 'Gay Purge': A 4-Year Timeline of Abduction, Torture and Murder
English