Written by Terri Washington on July 17, 2015
Be first to like this.

Barry Bishop took a bold step and declared his love for Billy Brooks on stage at this year’s San Diego Comic-Con in front of 7,000 people. During a panel discussion for Alan Tudyk’s webseries Con Man, visual effects makeup artist Bishop proposed to Brooks, who plays a zombie in the show.

Not only are the two life partners, they’re also business partners at Mind & Machine visual effects. In front of the roaring crowd, Bishop told Brooks that he had a surprise for him as a look of confusion fell upon Brooks’ face. After Brooks accepted his proposal, Bishop turned to the crowd and said they weren’t going to get married until it was legal in all 50 states, which received a grand explosion of cheers and applause.

Congratulations to the happy couple! 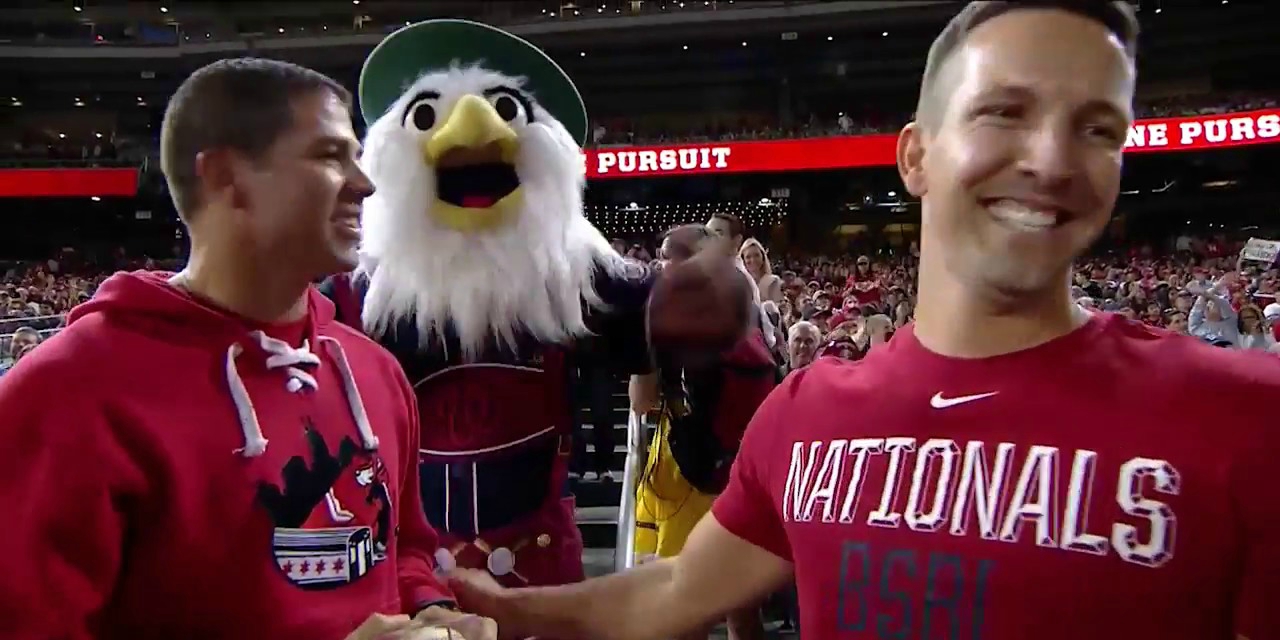 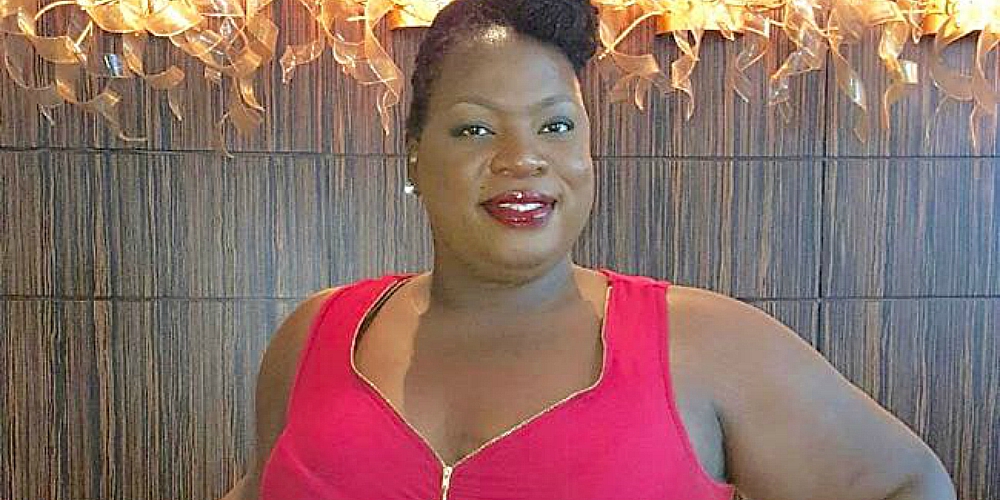