Written by Daniel Villarreal on May 24, 2017
Be first to like this.

A few months following a series of social media meltdowns, Lucian Piane, the former musical maestro of RuPaul’s Drag Race, has caused waves once again on Instagram by posting several videos insinuating that pop musician Ariana Grande master-minded the terrorist bombing of her Manchester concert last night as a way to gain fame.

Here is one such video:

In a similar video entitled “A message for that C*NT @arianagrande,” Piane says:

“Hey Ariana Grande! This is a message for you. Alright, so you went through some tough shit. Yeah, okay okay, I’m sure that was hard for you because you’re so rich and you don’t have anything to worry about. Some people died and you probably got a little scared, but maybe you didn’t because you’re fucking in on it.

Are you in on it? I dunno, but look. The mainstream media is only talking about you now. So that gets me wondering: Are you in on this shit? Are you fucking in on this shit? Did you just sell the lives of 22 people for your career because this CNN is only talking about you and guess what? So is FOX News and so is MSNBC. So I’m sitting here thinking that maybe you’re into some negative dark shit.

Now, if you’re not into some negative dark shit, why don’t you take a stand and start talking about some real shit like [the bankruptcy of] Puerto Rico? I know it’s not your people because you’re Italian, right? Right?!! Why don’t you stand up for something good in the face of something bad?”

Later, Piane posted a video praising comedian Chelsea Handler and calling Ellen DeGeneres and her wife Portia Di Rossi “part of the c*nt parade,” before asking Handler to invite him on her show to discuss his 2020 presidential bid.

As always, we remain concerned about Piane’s well-being and hope he gets some professional help. LGBTQ people experience higher rates of mental illness and Piane’s extreme views and social media outbursts risk isolating him from the friends, family and fans who might encourage him to get the help he needs.

Lucian Piane Apologizes to RuPaul, But All Is Not Well 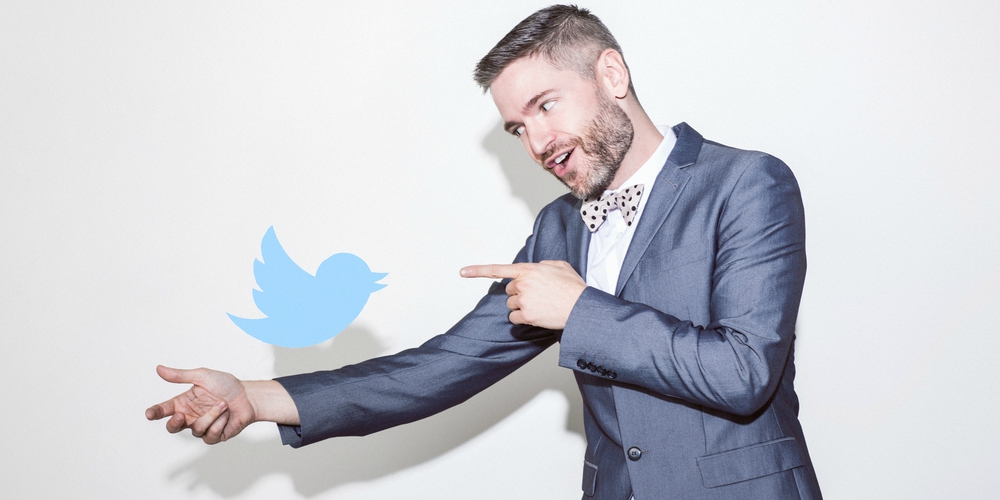