Written by Hornet Staff on February 22, 2015
Be first to like this.

New Yorkers dream and landlords have nightmares about rent-stabilized apartments. Enterprising tenant Henry Ikezi was living the dream with a $6,670 rent-stabilized Hell’s Kitchen penthouse, but he never moved in — instead he listed it on Airbnb for $649 a night, or over $20,000 a month.

The owner, Related Companies, discovered Ikezi’s listing and had him evicted, a difficult feat in renter-friendly New York City. The Housing Court judge ruled Ikezi could not profit from the apartment while getting a break on the rent. This is the first Airbnb eviction under the city’s rent control code.

Other than it being illegal to rent out an apartment for less than 29 days in NYC, what was the owner angry about? Probably that one of their units was potentially bringing in $20,000 a month for Ikezi. That’s $240,000 a year. Related Companies was only collecting $80,040 a year from Ikezi.

Subletting is nothing new to NYC. What is new is the visibility with which it’s done. Rental sites like Airbnb make subletting easy but also allow owners to see who is breaking their rent-controlled and rent-stabilized leases.

But is short term profit worth losing the benefits of long term rent-stabilization? The crown jewels for NYC renters are, in order of awesomeness: a rent-controlled apartment (preferably held in the family for decades) or a rent-stabilized apartment (which limits rent increases and ensures lease renewal). Already Ikezi’s apartment was renting $2,500 below market value and that gap would have grown exponentially over the years. Happily, Ikezi and his family won’t be living on the streets, the family owns a million dollar home in Jamaica, Queens. Which may make more New Yorkers wonder “How the hell can I get a rent-stabilized penthouse? 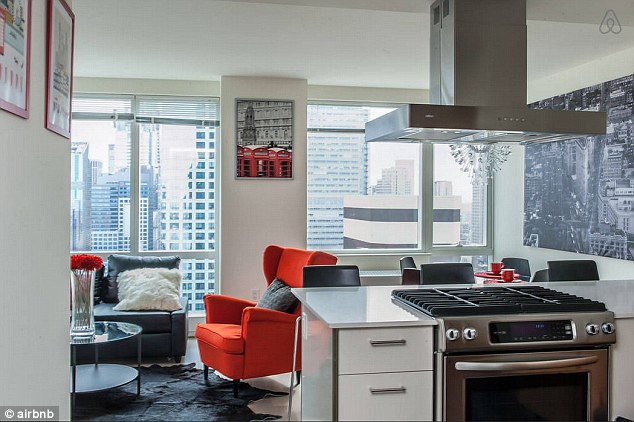 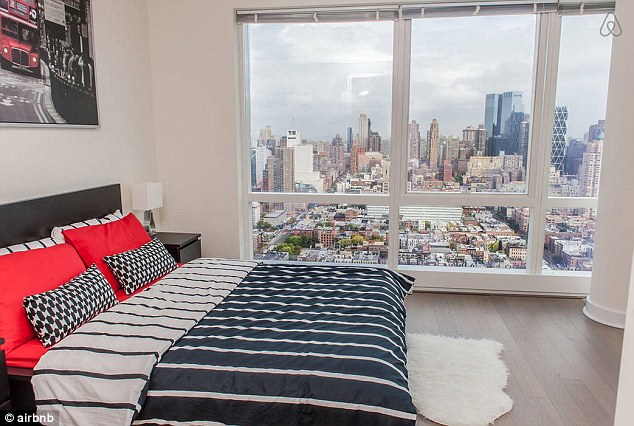 Zayn Malik Takes His Oral Health Very Seriously (and Other Reasons We Swoon)
An Artist Has Re-Drawn 8 Disney Heroes as Trans Characters
Heavy Is the Wig That Wears the Crown: An Oral History of the Miss Gay America Pageant
Hey, Single Queer Men, Let's Bring Back Dating
English