Written by Daniel Villarreal on December 16, 2017
Be first to like this.

Luzon serves up some serious face and superheroine glamour as she whips around her raven locks, deep-throats her sword and rubs the Lasso of Truth between her comely thighs. It’s almost enough to make a gay geek go bi. 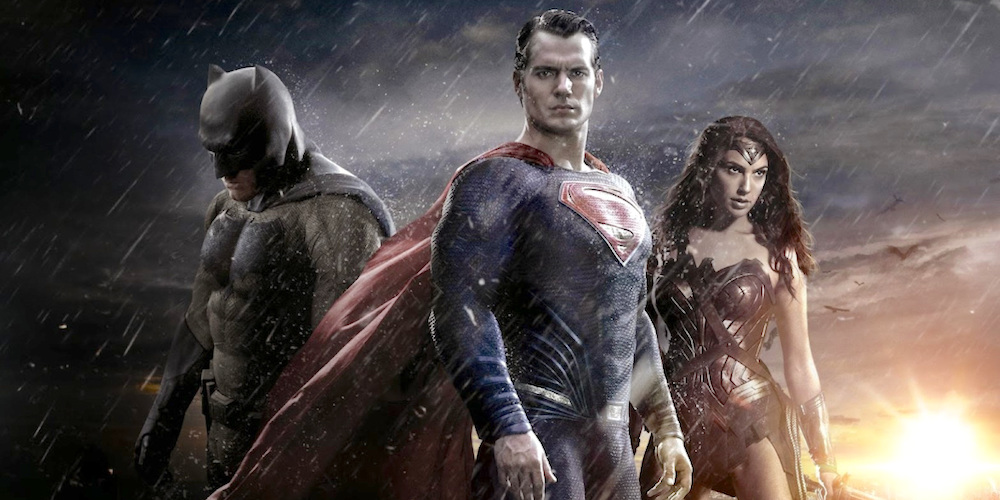 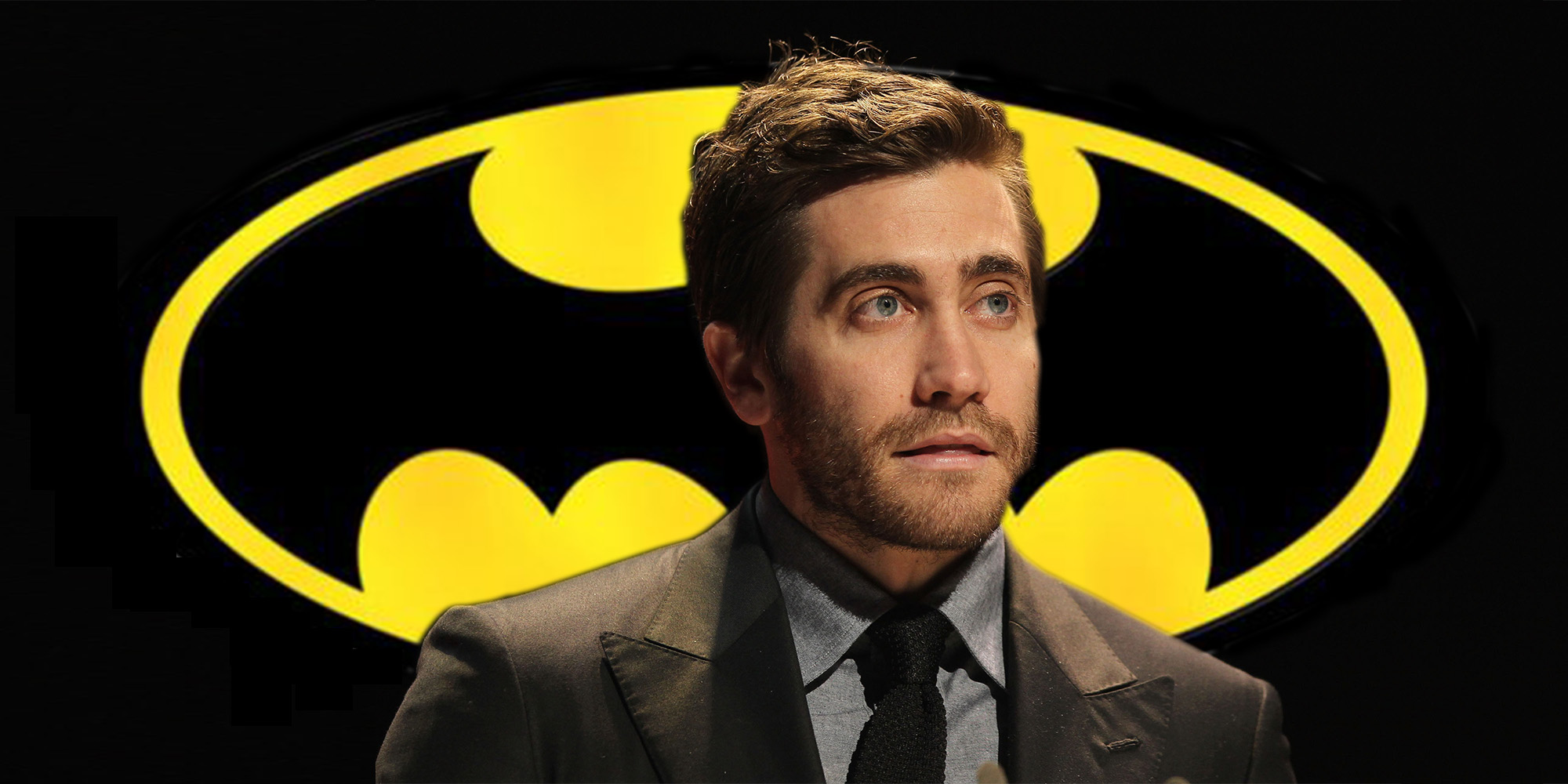 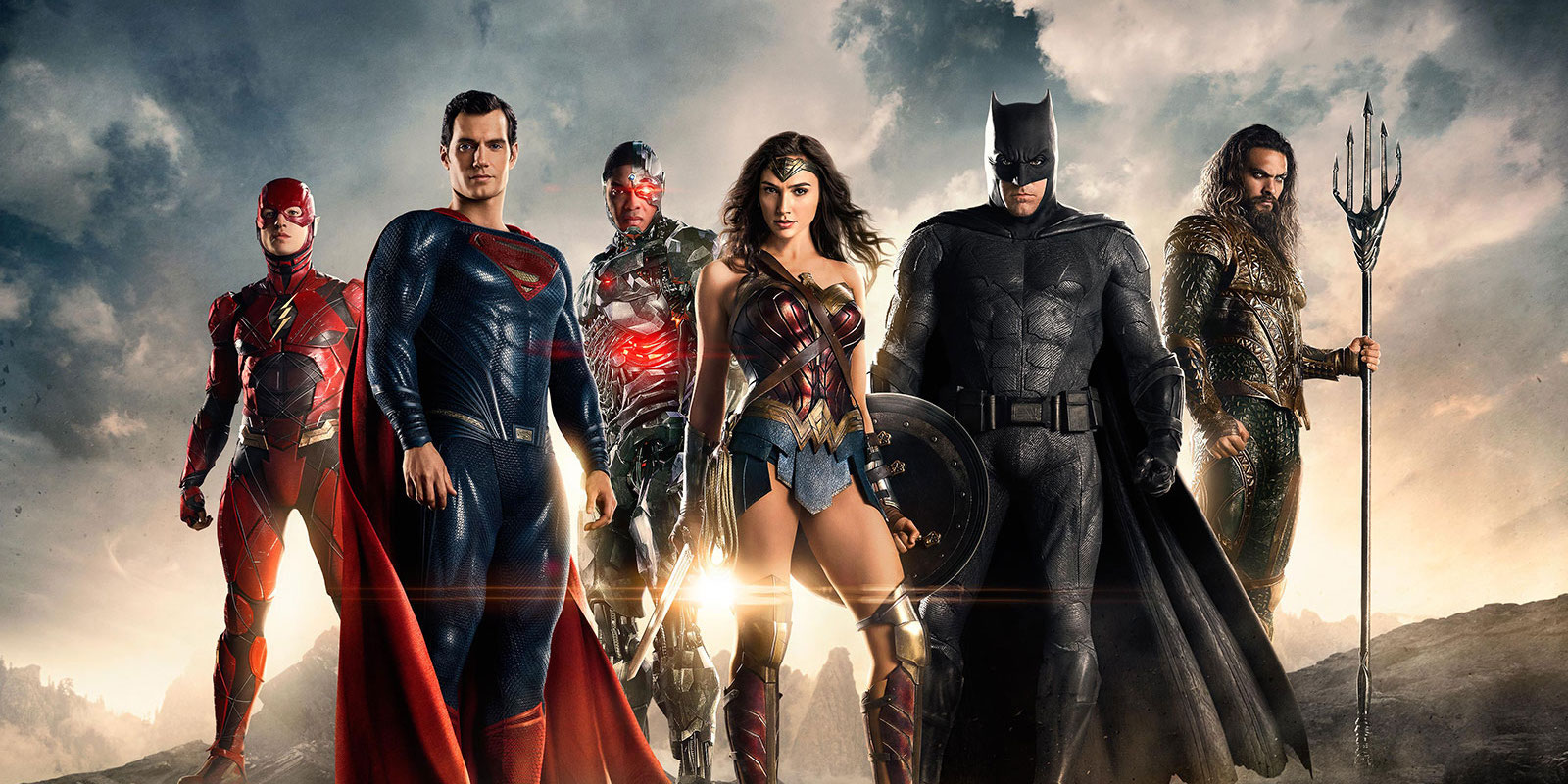 Before You Run to See 'Justice League' This Weekend, Here's What Critics Are Saying
English