Written by Alexander Kacala on December 13, 2017
Be first to like this.

In a recent interview, newly out swimmer Mark Foster responds to claims that he was cruising last year at a popular spot for gay hook ups.

Photos of Foster were published last December in an articled titled “DOGGY PADDLER: Olympic swimming hero Mark Foster caught visiting notorious sex car park four times in a week.” The then-closeted athlete can be seen coming and going from his car and hanging out in the brush. The article described the area as “a sex playground used for casual sex” where “there are condoms everywhere.”

Foster admits that the tabloid was using the excuse to publish the photos as a way to out him. He opened up to Winq Magazine, who named the BBC presenter as Winq Man of the Year this month.

“I think you’re probably right,” he acknowledged to the magazine. “I think they were trying to say that I’m gay and I was cruising. They said lots of things, but they didn’t say anything, as in, he was getting out of the car for two minutes, he went in, then came out, or he didn’t even get out of the car.”

“It was a little bit of a bomb going off, in terms of, ‘How do I respond to this?’ I didn’t know what to do, I was floundering.”

Asked directly about cruising, he said: “No, on that occasion, no.”

“I’m no bloody angel and I’m not about to deny that I have in the past. But on those occasions, no.”

Foster came out publicly last month. He said “I wish I’d done it was when I was 21 and met my first partner. But I wasn’t ready. Sharing stuff was always the problem. I’ve got used to avoiding the truth.” 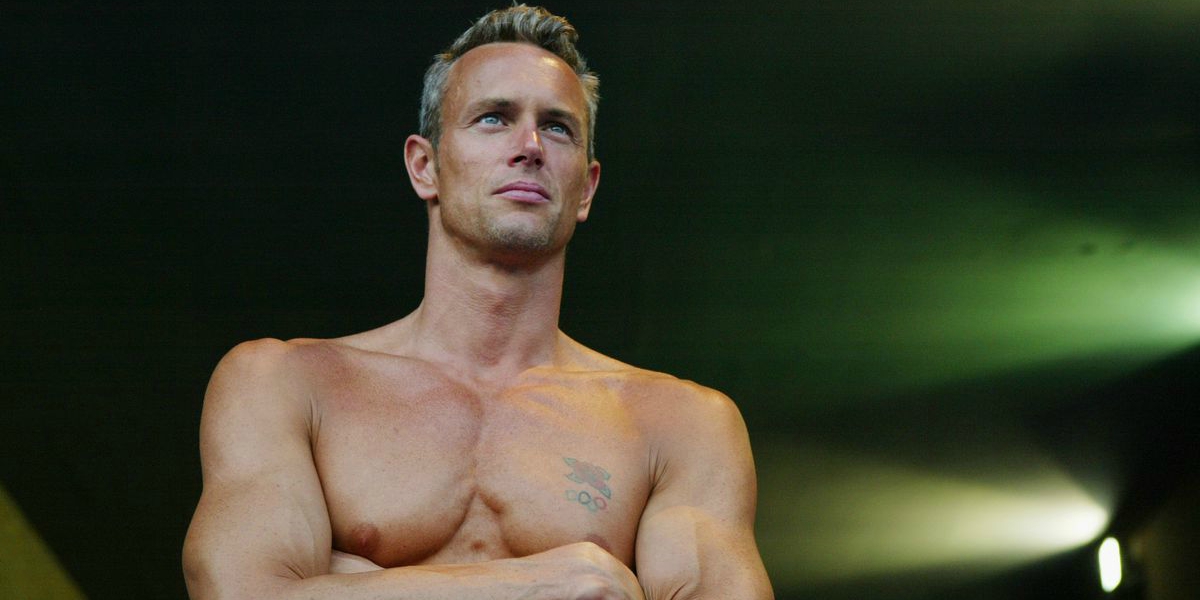 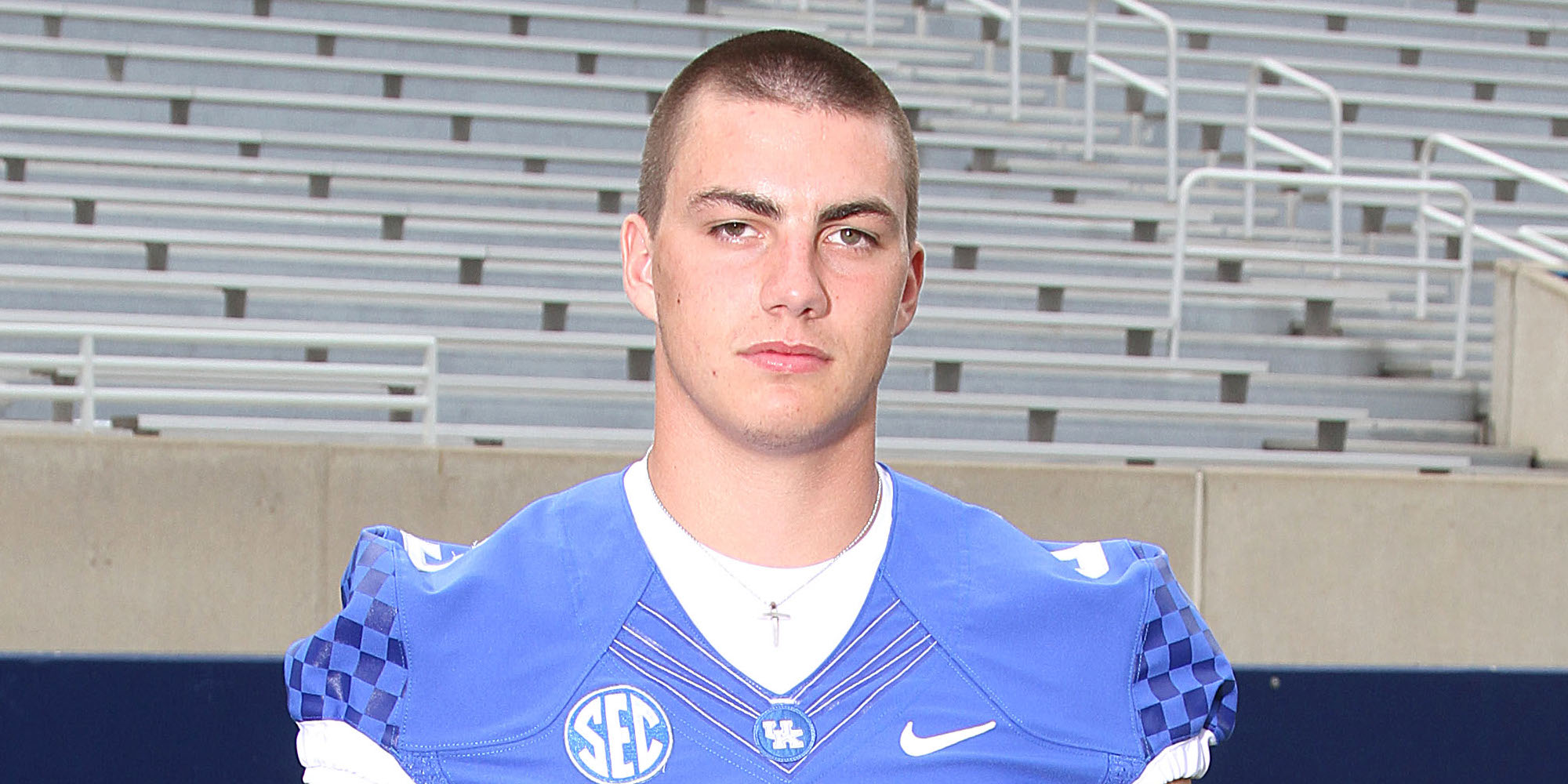