Written by Daniel Villarreal on September 13, 2017
Be first to like this.

Many people know about black transgender Stonewall veteran Marsha P. Johnson. (“The P stands for ‘pay it no mind’,” she was rumored to have said.) But few realize that she died at age 46 under mysterious circumstances.

She disappeared after the June 30, 1992 Pride March in New York City and was discovered six days later floating in Hudson River. At age 46, police ruled her death a suicide, but those closest to her doubted it.

In November 2012, a trans activist and sex worker named Mariah Lopez got the New York police department to reopen Johnson’s case as a possible homicide and later on, Anti-Violence Project activist Victoria Cruz began searching for the truth. Cruz’s investigation forms the focus of a 2017 documentary that will premiere on Netflix October 6 entitled, The Death & Life of Marsha P. Johnson.

The documentary — directed by David France whose 2012 film about the HIV activist group ACT UP, How to Survive a Plague, received an Academy Award nomination for Best Documentary — assembles video footage, photographs, anecdotal interviews and clues around Johnson’s death to create a compelling triple portrait of the woman herself, the tributes and protests that followed her passing and the countless trans women of color who deaths get overlooked every year.

Here’s the trailer for The Death & Life of Marsha P. Johnson:

Film critic, Nick Schager of Variety called the film, “a celebration of the courage shown by many in the LGBT community in the face of calamitous oppression and neglect, as well as a memorial for those who were lost in those fights for equality and basic human decency.”

Despite being most famous for participating in the Stonewall Uprising, Johnson and her close friend, fellow trans activist and sex worker Sylvia Rivera, later went on to co-found the Street Transvestite Action Revolutionaries (STAR), a group that provided housing and support for other trans sex workers and trans people thrown in jail.

The organizers of New York City’s 1973 gay pride parade banned Johnson and Rivera from marching because they feared that the trans sex workers would give gay men and lesbians a bad public image, but they marched in the parade anyway.

While Johnson’s death may provide a grim reminder of the violence that queer sex workers and trans women of color still face today, her unapologetic activism and inspirational life provide a light for the continued fight against ignorance and oppression 25 years after her death. 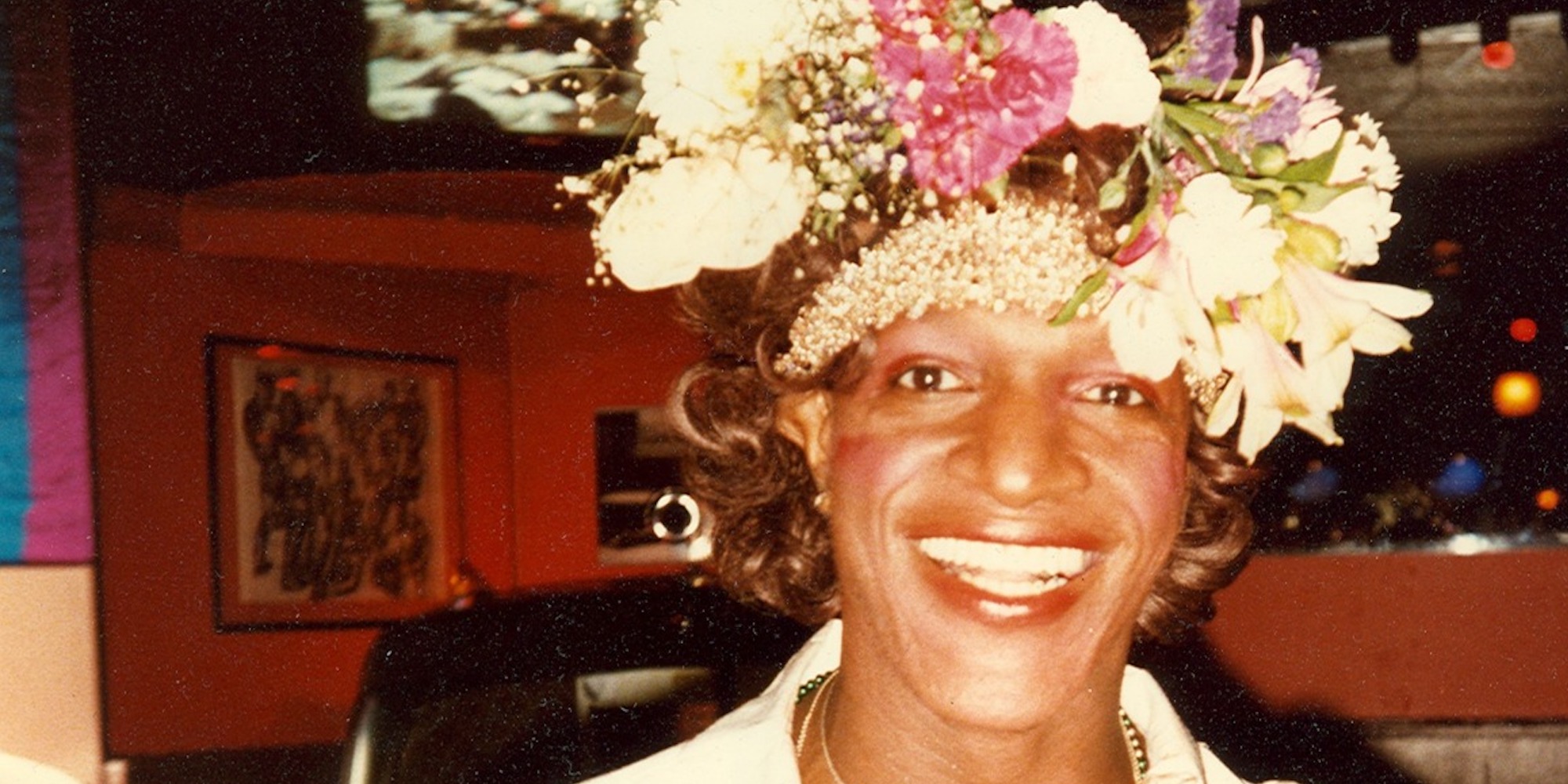 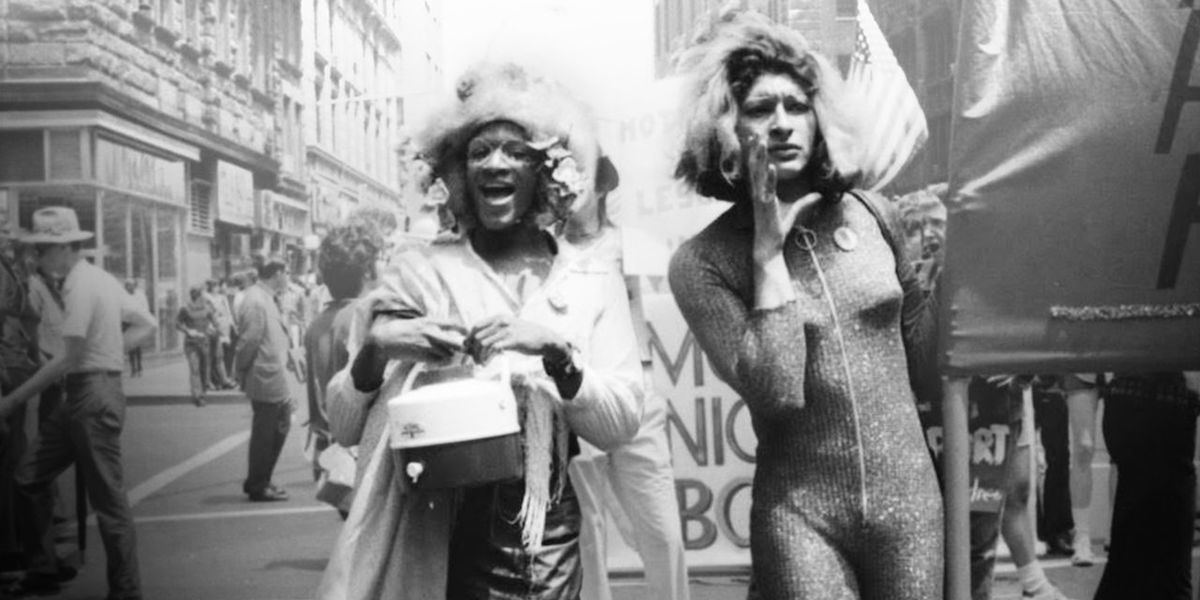 On the 51st Anniversary of the Stonewall Riots, Let’s Honor the Queer Women of Color Responsible 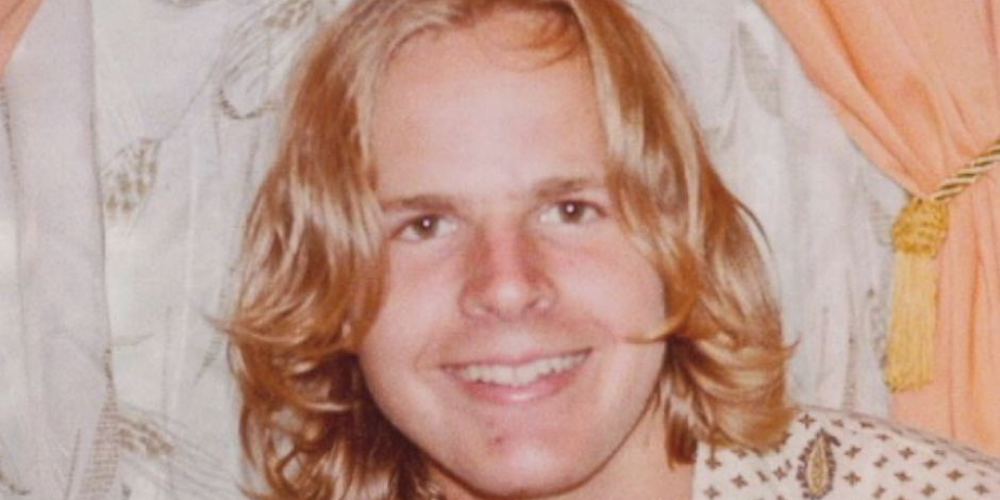 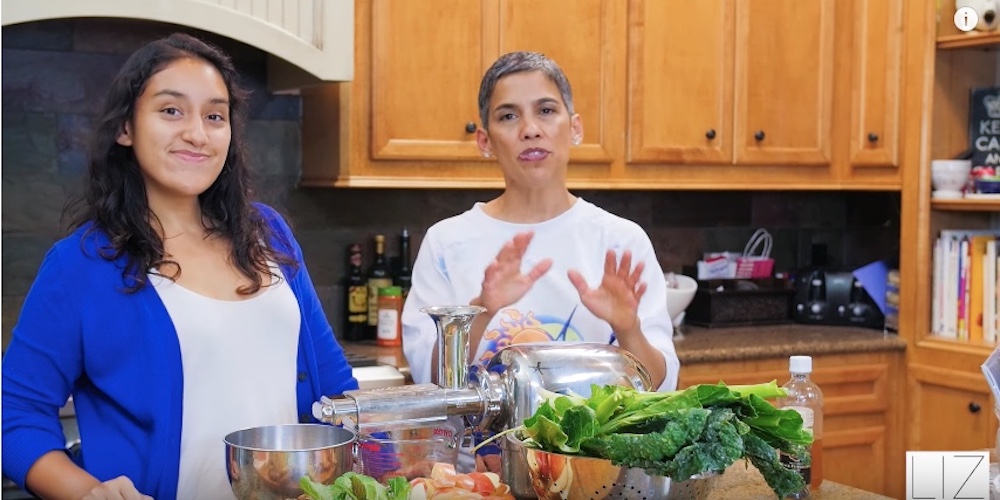 This YouTuber Who Called Veganism a Cure for Homosexuality and Cancer Just Died ... From Cancer
English