“Pharma Bro” Martin Shkreli sobbed in court Friday as he apologized for defrauding investors while being sentenced by a federal judge to seven years in prison for securities fraud. The Martin Shkreli sentencing took place in Brooklyn, New York.

Shkreli was crying when he told the judge that he’s “not the same person [he] once was.” Prosecutors had asked for a 15-year sentence, while his lawyers had asked for 12 to 18 months.

“I’m not the same person I was. I know right from wrong. I know what it means to tell the truth and what it means to lie,” he said, before apologizing to his investors. “I am terribly sorry I lost your trust. You deserve far better.”

Shkreli was found guilty of lying to investors to get their money. Judge Kiyo Matsumoto determined that Shkreli lost $10.4 million in investor money, meaning that he could have gotten a decade or more in prison if she followed federal sentencing guidelines. Shkreli’s lawyers argued that, despite his lies, he repaid all of his investors back in full.

In addition to his prison term, Shkreli already had been ordered by the judge to forfeit nearly $7.4 million to the federal government. To secure that money, Matsumoto ordered Shkreli to give up his ownership of a $5 million stock account that had been used as collateral for a now-revoked release bond. She also told him to give up his ownership if a Wu-Tang Clan album that he bought for $2 million, a Picasso painting and a Lil Wayne album.

You may recall that Shkreli first became infamous for raising the price of an obscure HIV medication $13.50 a pill to $750 a pill. Afterwards, he was literally hit in the face with doo-doo, arrested by the FBI for securities fraud and then found guilty of said crime. After being released on a $5 million bail while awaiting sentencing, he offered $5,000 for a lock of Hillary Clinton’s hair and landed back in jail for threatening a politician’s safety. 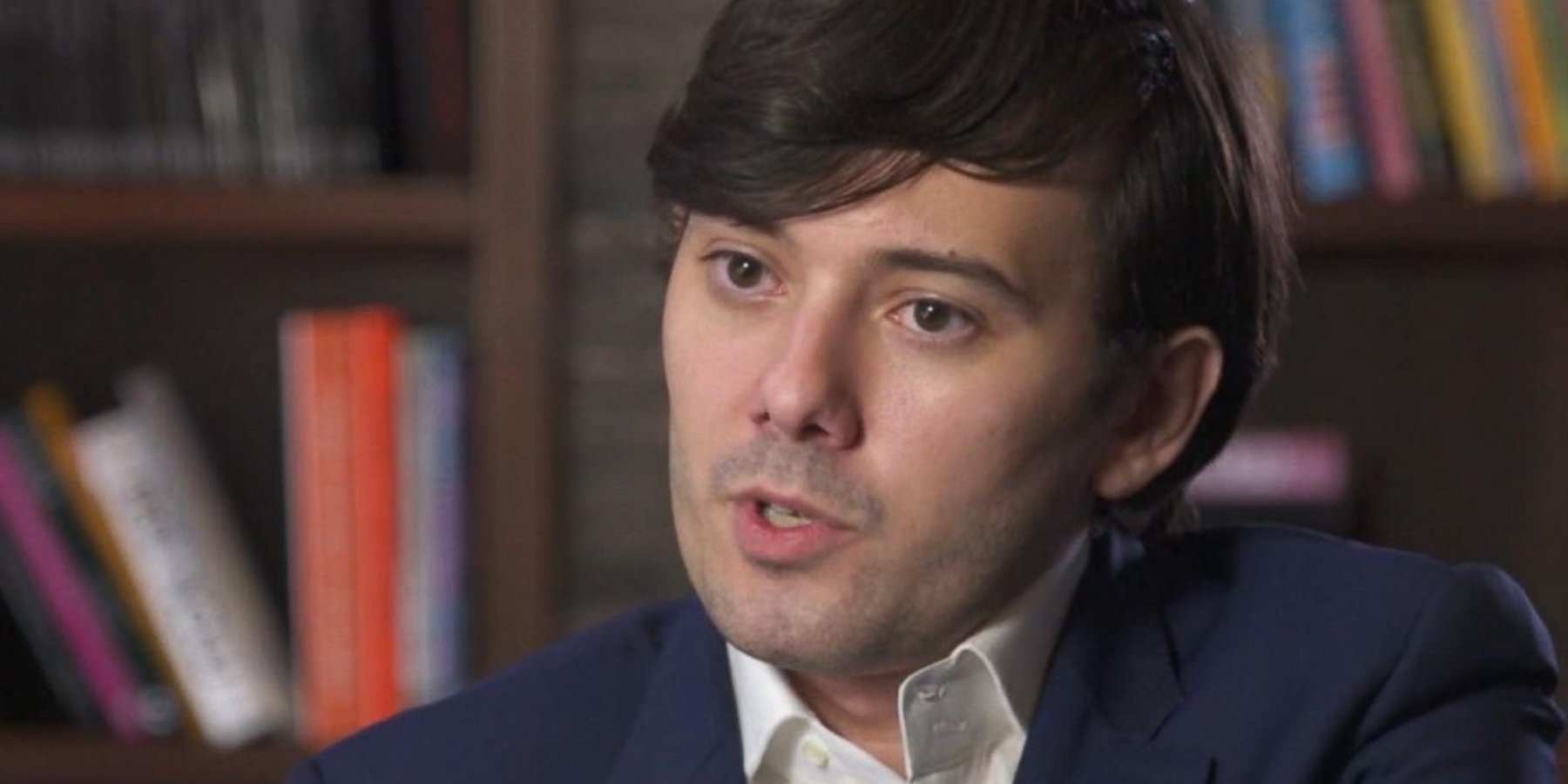 ‘Pharma Bro’ Martin Shkreli Might Be in Prison for a Very, Very Long Time 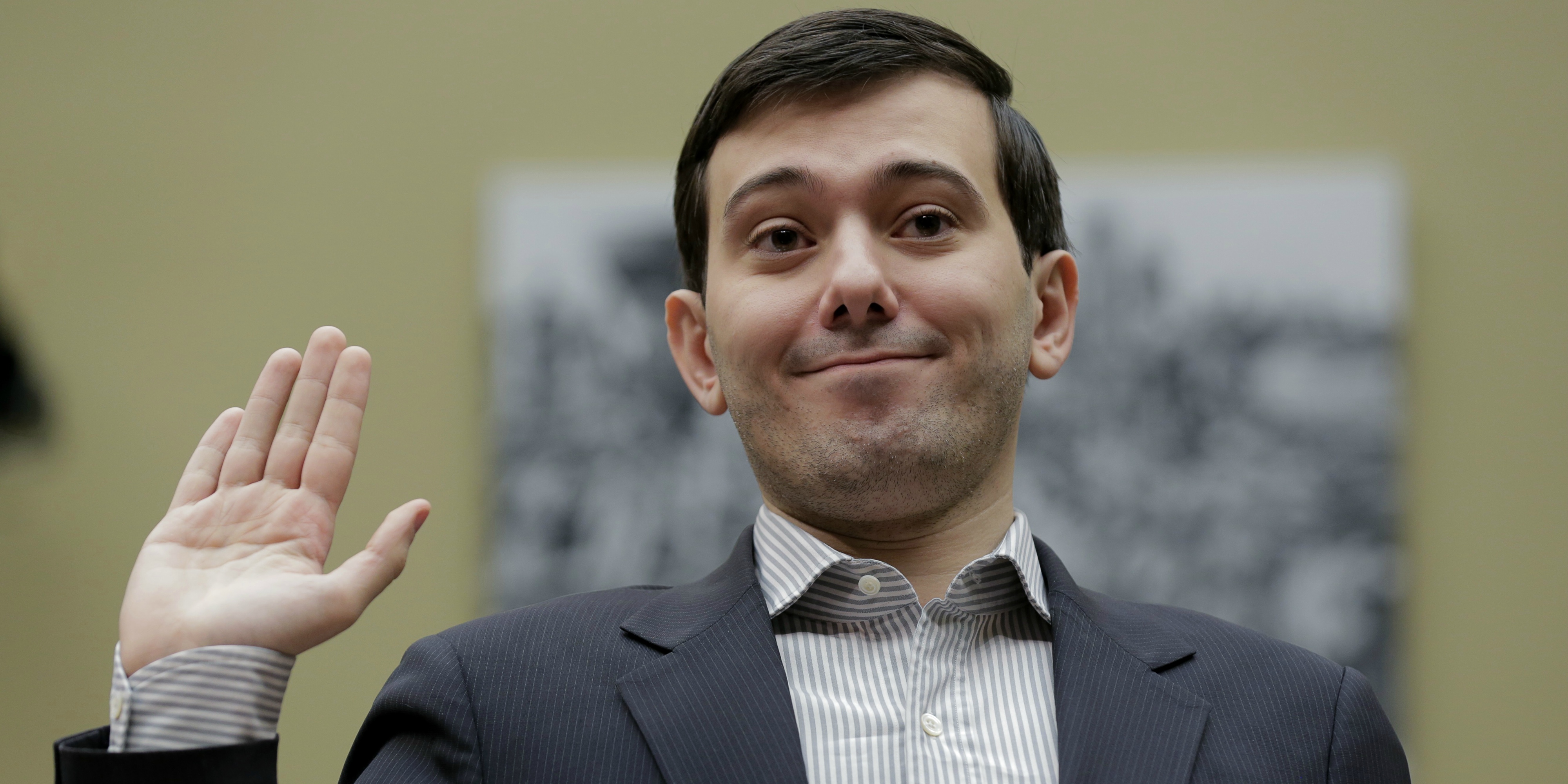 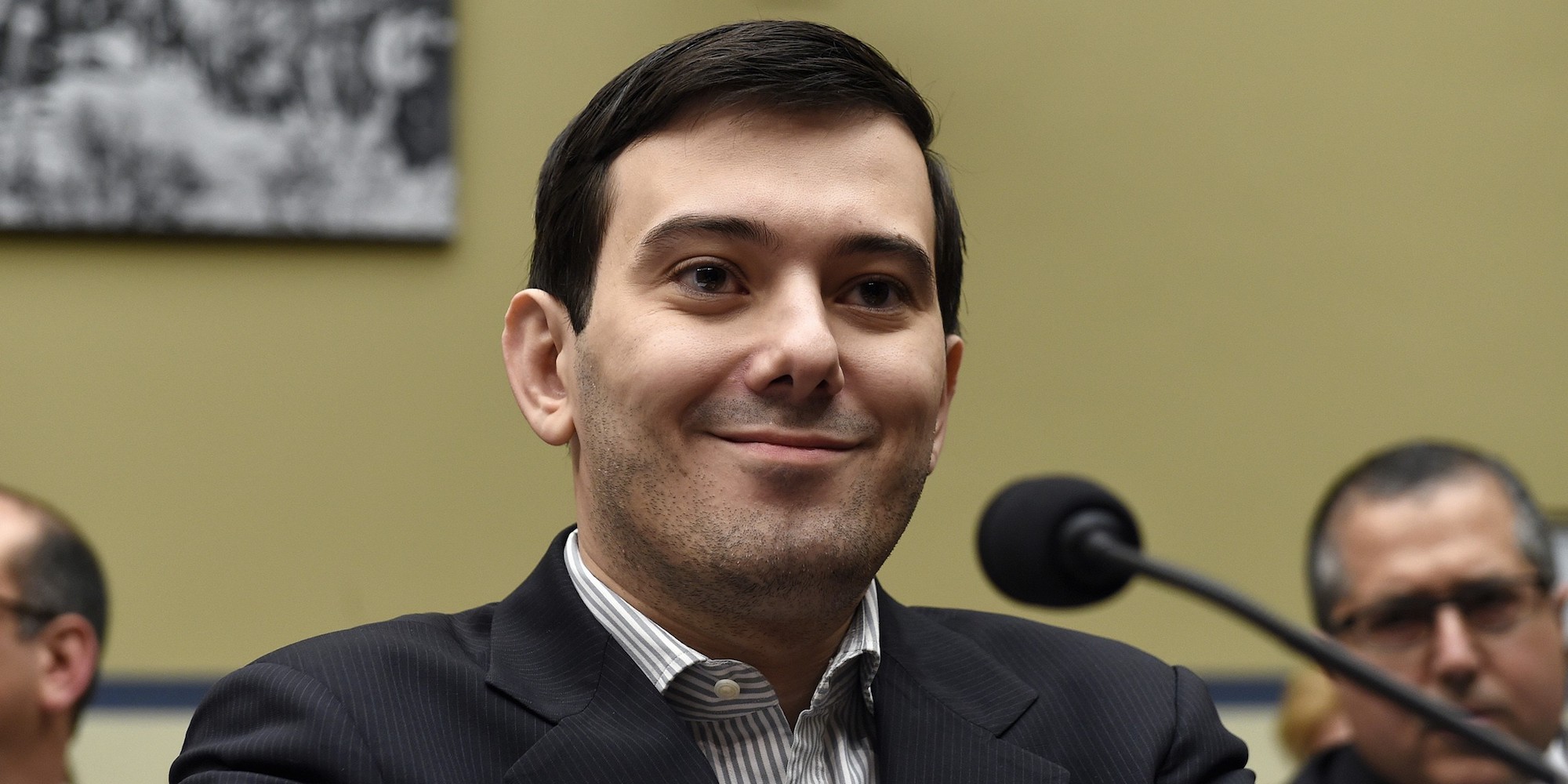