Marvel Wants You to ‘Create Your Own Comics,’ But Don’t Even Think About Including a Gay Superhero

While Marvel’s succeeding in the film sphere — Thor: Ragnarok has been a critical and commercial smash, and people can’t wait for Black Panther — the comic side has been fumbling. Marvel execs have railed against diversity and have been cancelling books left and right. There was a scandal when their new editor-in-chief had written for the company while claiming to be Japanese. The company’s upcoming venture, Marvel Create Your Own, could have turned their reputation around. Unfortunately, it comes with a whole raft of rules, including the barring of “alternative lifestyle advocacies” and “social issues.”

From the trailer, Marvel Create Your Own looks really cool. If you can write, it doesn’t matter if you can draw — you can make your own comics. Choose your favorite Marvel characters, pose them, add backgrounds, dialogue and page layouts and, well, you’ve got your own comic book.

The platform isn’t live yet, but Marvel fans can sign up to be notified when it is. But what is up is the 23-page Terms of Service agreement. That TOS document outlines the Marvel Create Your Own restrictions. Some of them make sense — we’re down with the rules against stuff that’s “harmful, threatening” or “harassing.” Same with the rules barring you from making Spider-Man endorse your products.

There are also a few that are disappointing but understandable — no nudity, graphic violence or discrimination. And, of course, there’s the corporate-mandated commandments — thou shalt not have any theme parks other than Disney parks, for example.

But there are a few that have us scratching our heads and wondering what Marvel was thinking. For example, there are prohibitions against not just swear words but proxies for swearing. That’s right, even though it was invented precisely for comics, you can’t use the noble grawlix. That’s enough to make anyone say #@$%*!

Though the grawlix prohibition is weird and honestly pretty funny, there are a few Marvel Create Your Own restrictions that aren’t so amusing. “Controversial topics” are banned — with “social issues” called out by name. (Strange, considering Marvel’s Silver Age comics usually dealt with social issues.) Politics are also verboten — and again, “alternative lifestyle advocacies” is called out by name as something you can’t use. (Let’s not forget the dark ages when “alternative lifestyle” was code for “queer.”)

While the Horror Comics scare of the early ’50s led to the Comic Code Authority with its own bizarre rules, we’re thinking this isn’t a tribute to comic book history. For Marvel Create Your Own, the comic publisher partnered with TapTap, a Chinese mobile game company.

Heidi MacDonald at Comics Beat points out the TOS list of restrictions is awfully similar to Chinese media guidelines.

Regardless, you’d have thought the folks at Marvel would have taken a look at the TOS before it went live. Or perhaps they did. Given the chaos that Marvel Comics seems to be in lately, we may never know.

The full list of Marvel Create Your Own restrictions: 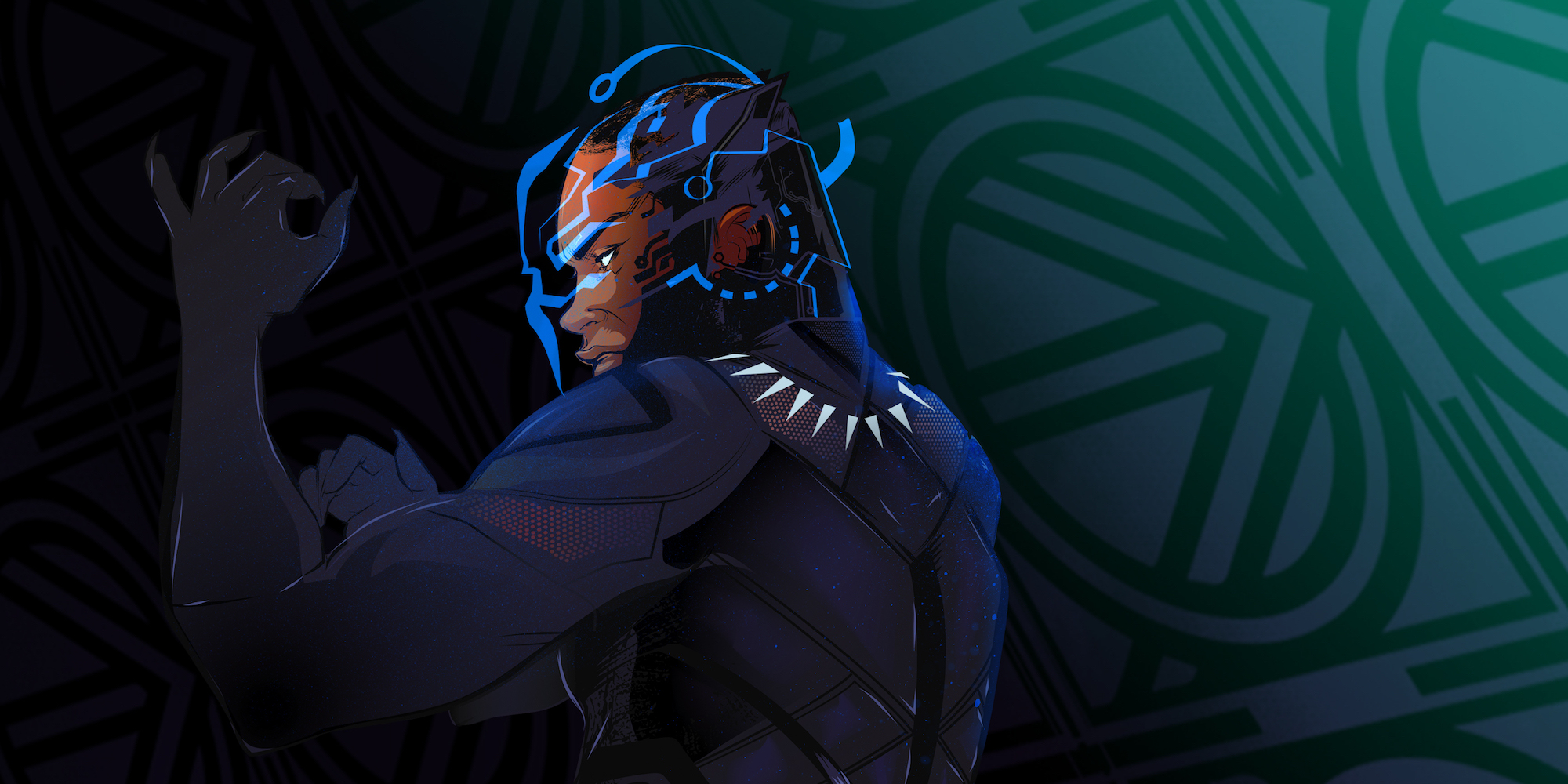 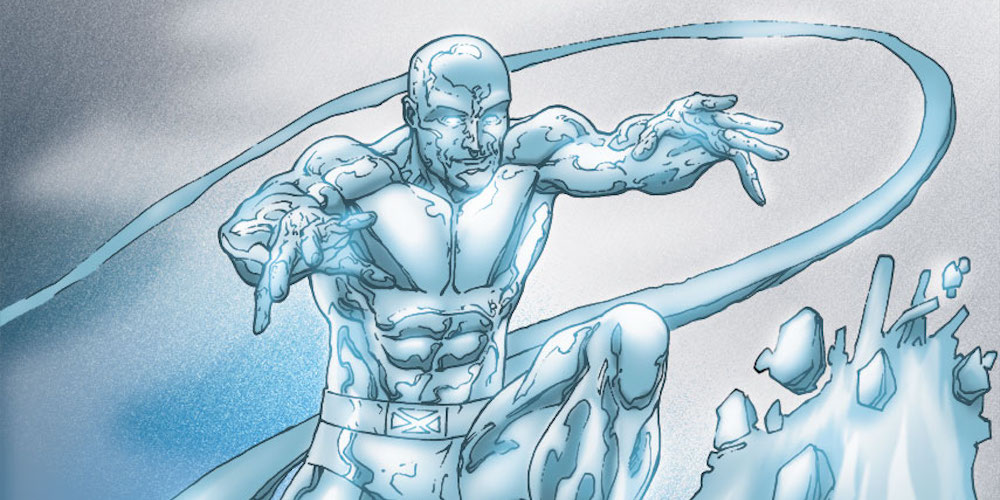 Finally, Diversity in the MCU: 2 LGBTQ Characters Are Reportedly Coming to Marvel
English