Written by Zachary Zane on December 2, 2017
Be first to like this.

After two decades of hosting the widely popular NBC’s Today, reporter Matt Lauer was fired this past Wednesday. The firing was in direct response to claims a female colleague made about inappropriate sexual behavior during and following the 2014 Sochi Olympics. Since Wednesday, multiple additional women have come forth with stories of sexual assault committed by Lauer.

With Matt Lauer ousted from Today, we’d like to put forward five gay reporters who we think would do a fabulous job taking his spot. 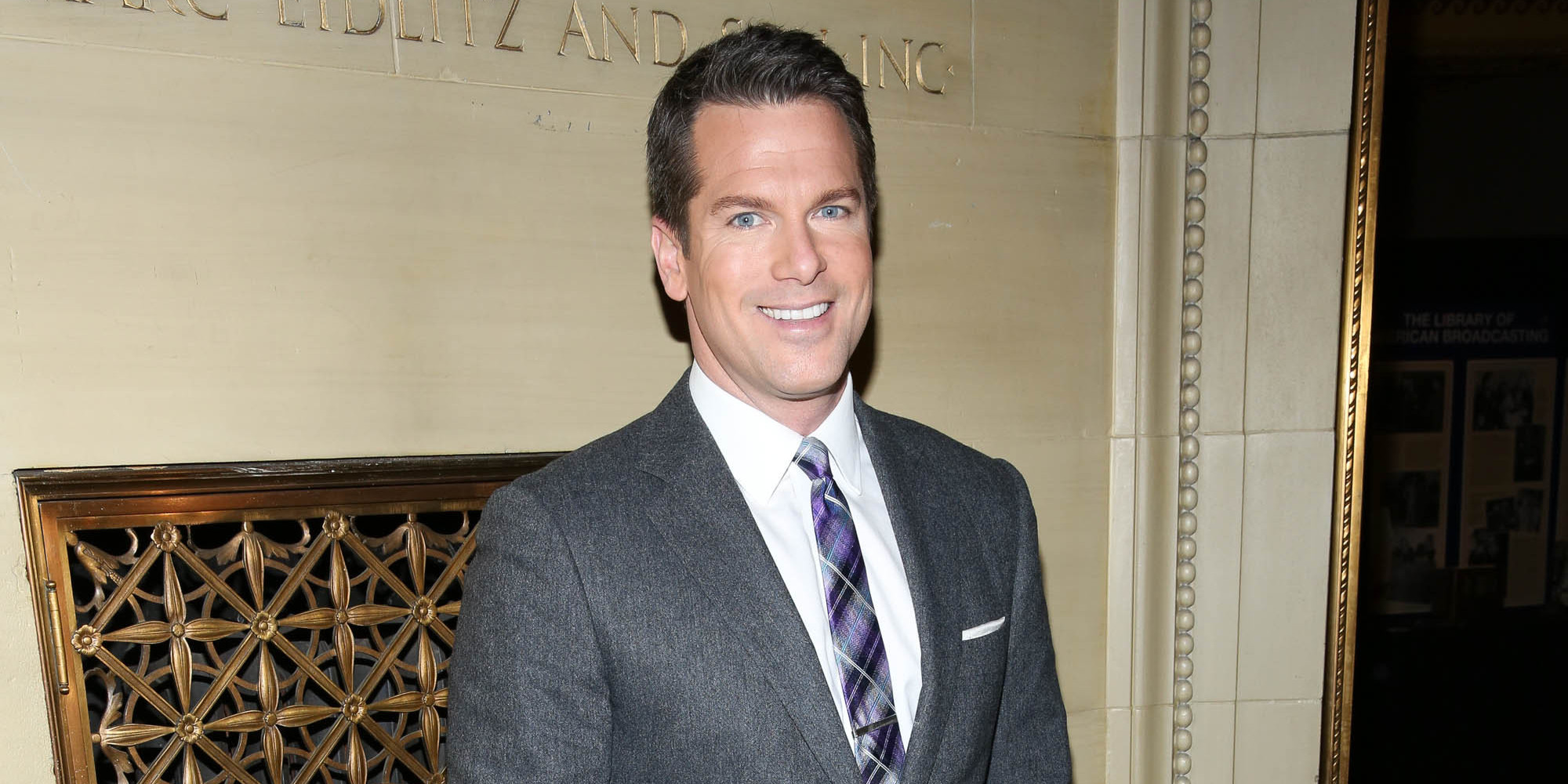 The most obvious replacement for Matt Lauer that comes to mind is Thomas Roberts. (It’s also highly likely that he will replace Lauer.) Roberts is an award-winning journalist who used to anchors MSNBC Live with Thomas Roberts on weekday afternoons. He posted on social media in late November that he would no longer be hosting the show with MSNBC, writing in a Facebook post, “I am very proud & grateful for my experience at NBC/MSNBC. And coming up next, Stay Tuned…”

Roberts already serves as a fill-in host on NBC’s Today, so it would be a seamless transition for him to host the show full-time.

Roberts was the first openly gay man to anchor a broadcast network newscast when he filled in on NBC Nightly News.

In 2014, his report on “Gay Rights at Work” was honored with a GLAAD Media Award for Outstanding TV Journalism Segment. Roberts has also been honored for his work as an advocate in the LGBT community, and was the recipient of the Visibility Award from the Human Rights Campaign in October 2011. 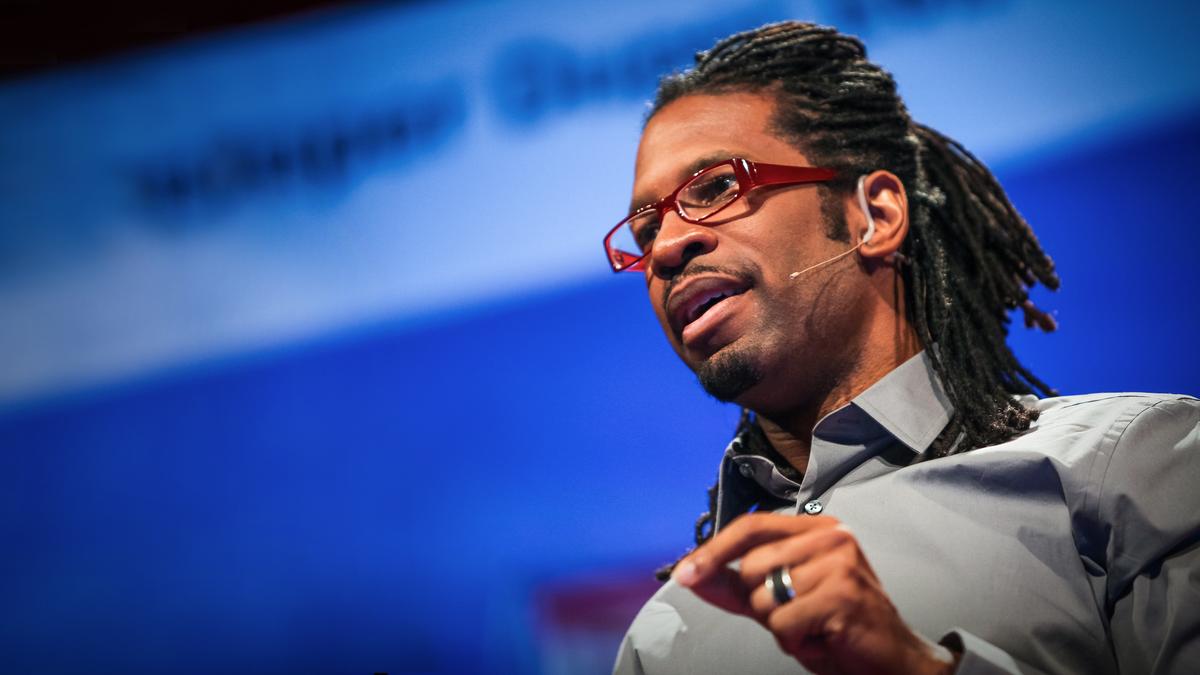 Granderson broke onto the journalist scene reporting sports but has since made it clear that he can report on anything. He’s been open about being a gay Christian, and he’s currently a journalist and commentator for CNN and ESPN, writing a weekly column for CNN.com.

In 2009, he won a GLAAD Media Award for online journalism, and in 2011 he was named the National Lesbian & Gay Journalists Association Journalist of the Year. He also has a hilarious TedTalk titled “The Myth of the Gay Agenda,” which has over 230,000 views on YouTube. Watch it below. 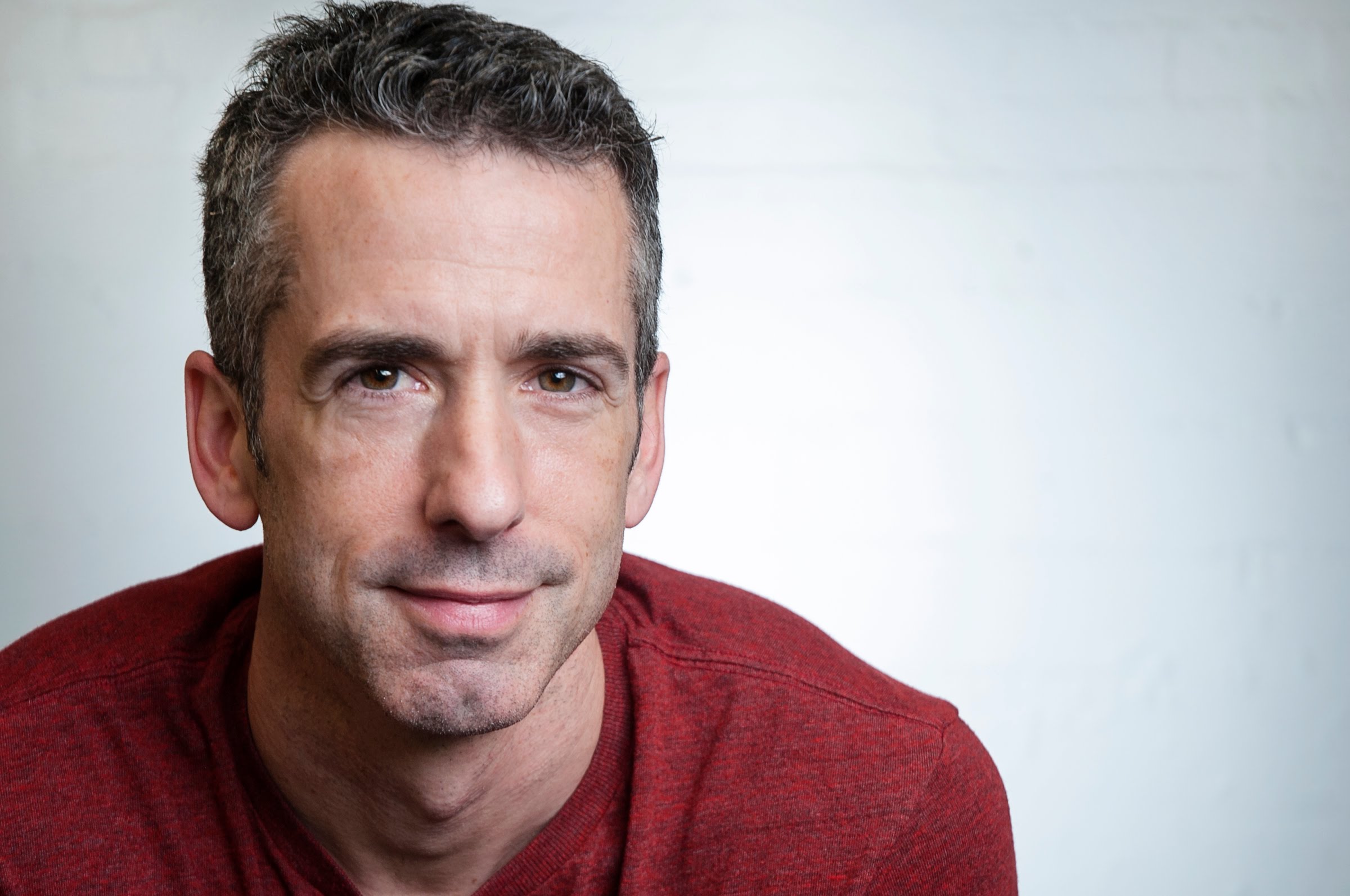 He would have to tone down his language a little bit (OK, maybe considerably), but Dan is well-read, eloquent and, if there is a gay liberal agenda, Dan is the goddamn poster child for it. Having him anchor on a major news network would be incredible for the LGBTQ community and liberals everywhere.

Unapologetically gay, Savage is the host of the hugely popular podcast Savage Love, on which he discusses politics in his opening monologue and then proceeds to answer questions about sexuality, dating and relationships. He’s also the editorial director of The Stranger. 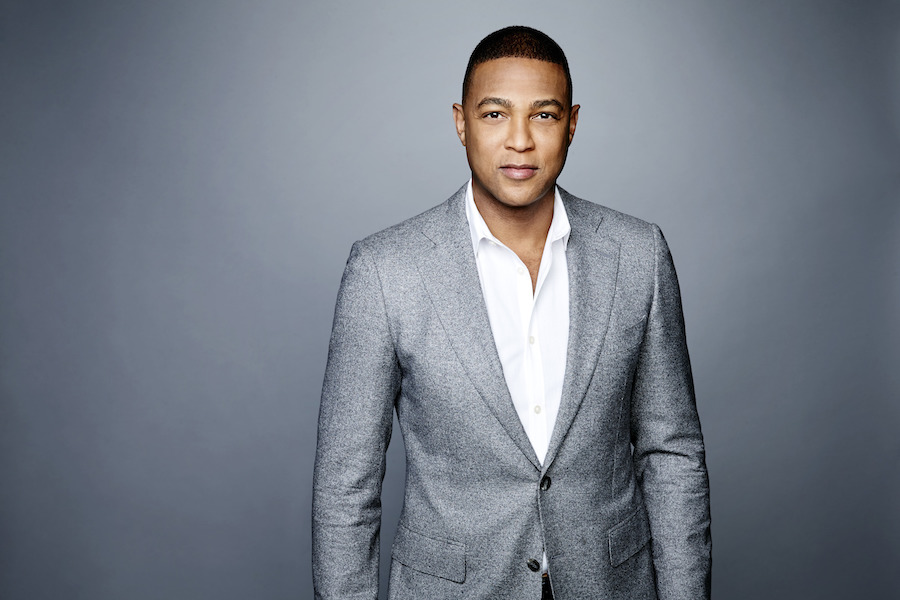 Don Lemon currently anchors CNN Tonight with Don Lemon during weekday prime-time and serves as a correspondent across CNN/U.S. programming. There’s no real reason why he would give up his gigs now, but god knows he’s more than qualified to replace Matt Lauer.

Lemon came out in his 2011 memoir Transparent. The CNN anchor and author is one of the most visible LGBT journalists of color on television, and he brings the intersectional aspects of his identity when reporting on issues of race, identity and sexuality. He’s also a proud member of the National Lesbian and Gay Journalists Association.

Kornacki is a national political correspondent for NBC News and is known for his work as contributor and co-host of the 4 p.m. edition of MSNBC Live. He’s also a prolific writer, having written articles for numerous prestigious publications, including Salon, The New York Times, The Boston Globe and The Daily Beast.

In addition to his encyclopedic knowledge of political history, he’s also one of the best monologists. “He can bring you from zero to 200 miles per hour in a very succinct amount of time, and in a super heroic way that I’d put up against anyone else on our network, including myself — or anyone at any of the other cable news networks,” Rachel Maddow once said of him. “I think he really is the next big thing.”

Kornacki came out in a 2011 Salon column.

Zachary Zane is a Brooklyn-based writer, speaker and activist whose work focuses on (bi)sexuality, gender, identity politics, relationships and culture. He’s written for a number of publications, including the Washington Post, Cosmopolitan, Slate and more. You can follow him on Twitter and Instagram @Zacharyzane_.

Is Breakfast Sexist? Why Are There No Female Cereal Mascots?
History of the Action Figure, Part 2: Sometimes Less Really Does Mean More
Elska's New Issue Shares the Bodies and Voice of Queer São Paulo, Brazil
Rock Hudson, Decades Later: Has Hollywood Made Any Progress Dealing With HIV?
English