Written by Booty The Unicorn on January 5, 2011
Be first to like this.

James Franco sure knows how to keep raising gay blog eyebrows (and more). The 127 Hours actor recently sat down with Entertainment Weekly and dished on his gay icon status, and why he enjoys going gay for pay in Hollywood.

He tells EW, “There are lots of other reasons to be interested in gay characters than wanting myself to go out and have sex with guys. And there are also lots of other aspects about these characters that I’m interested in, in addition to their sexuality. So, in some ways it’s coincidental, in other ways it’s not. I mean, I’ve played a gay man who’s living in the ’60s and ’70s, a gay man who we depicted in the ‘50s, and one being in the ‘20s. And those were all periods when to be gay, at least being gay in public, was much more difficult. Part of what I’m interested in is how these people who were living anti-normative lifestyles contended with opposition. Or, you know what, maybe I’m just gay.”

The actor has been dating actress Ahna O’Reilly for a number of years, but we won’t get into that right now. Let’s just let Franco’s words speak for themselves.

Are you a fan of Franco? 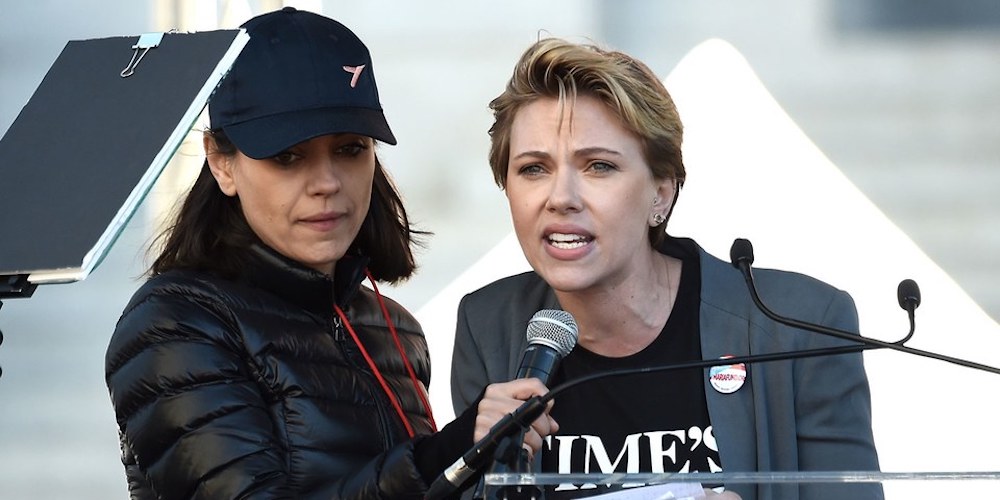 Scarlett Johansson Called Out James Franco at Yesterday's Women's March: 'I Want My Pin Back' 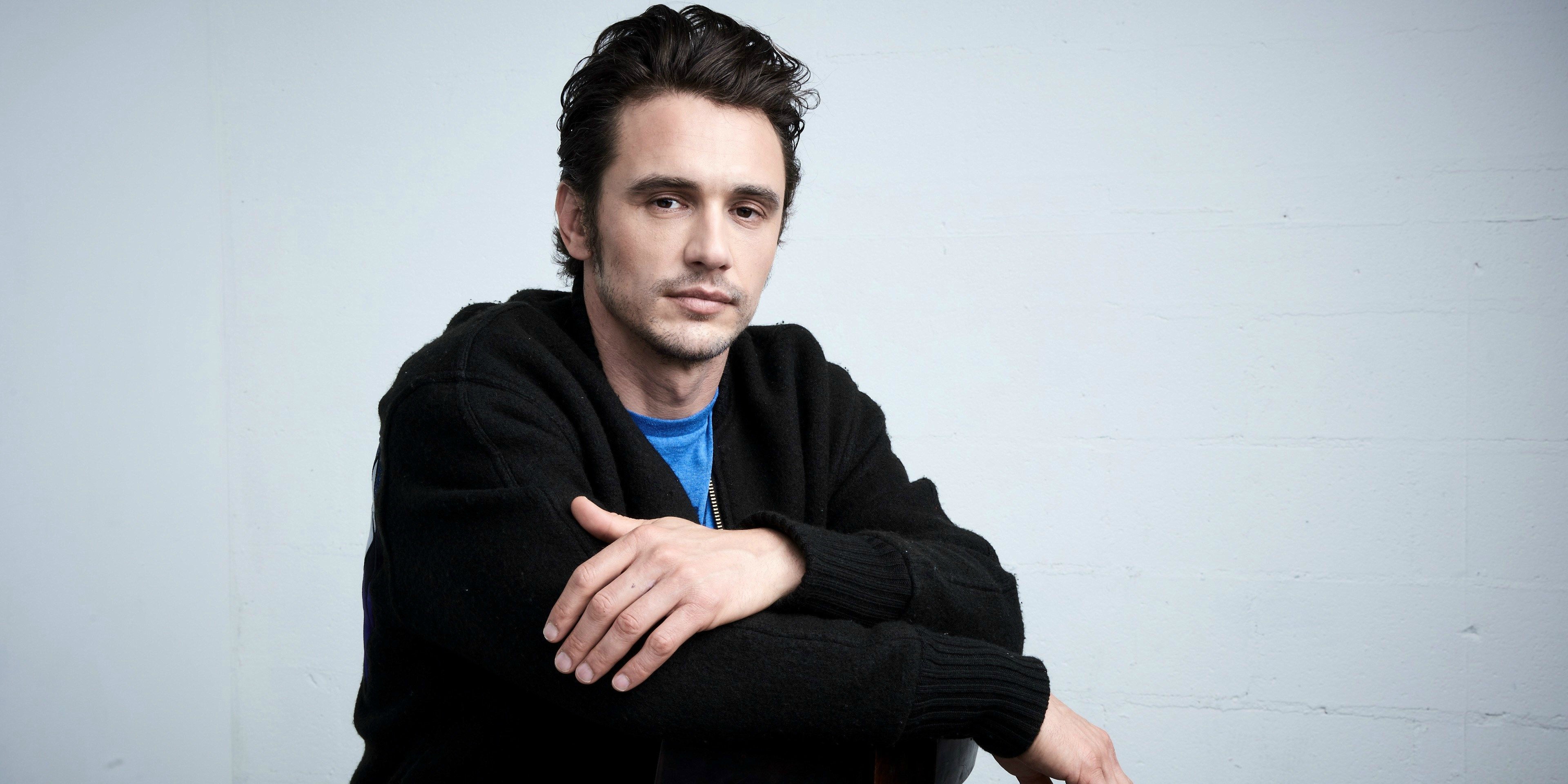 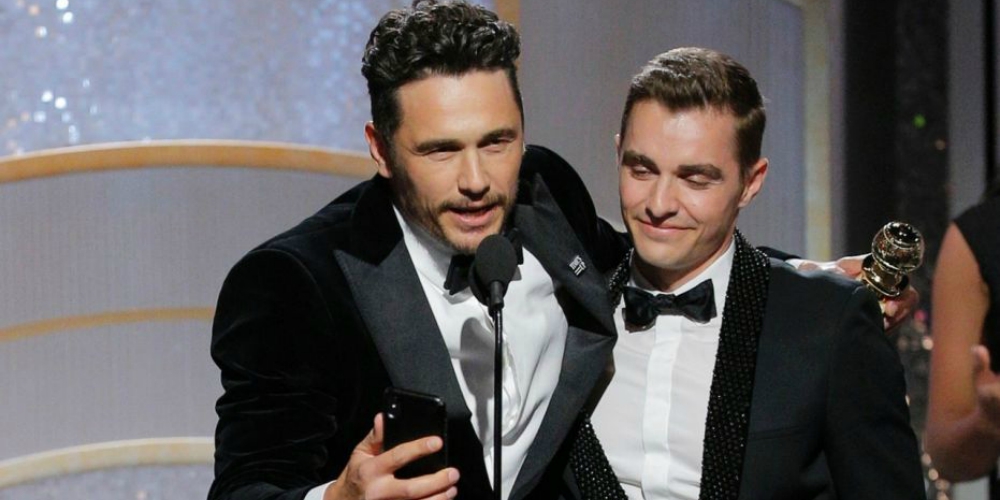 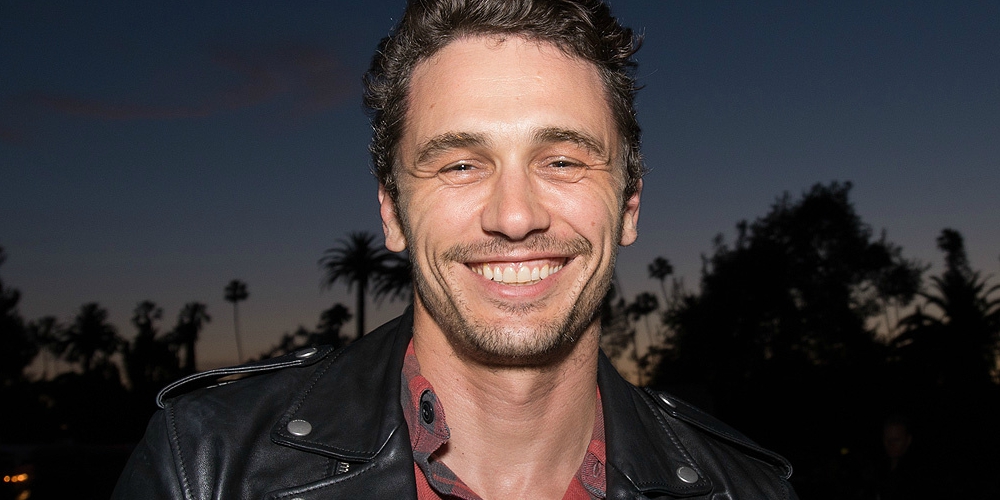