Written by Daniel Villarreal on March 1, 2016
Be first to like this.

OMG y’all! We just stumbled upon this lesbian remix trailer for Tina Fey’s 2004 teen comedy Mean Girls and we. Love. IT!!!! It ‘ships Cady with her butch-punk-rocker pal Janis (we’d call them “Canis” or “Jady”) and imagines their lesbian romance struggling against the high school pressures of plastic queen bee Regina George and her handsome ex Aaron Samuels.

Keep in mind, this ‘shipping doesn’t mean that Janis and Cady actually had a crush in Mean Girls, but who knows, maybe they did. If they had, we totally would have watched the hell out of it. It’s hard to get high school lesbian romance on the big screen, especially considering the small numbers of women and lesbians in directorial positions, but that’s slowly changing. For now though, we’ll just smile and dream with the trailer above. 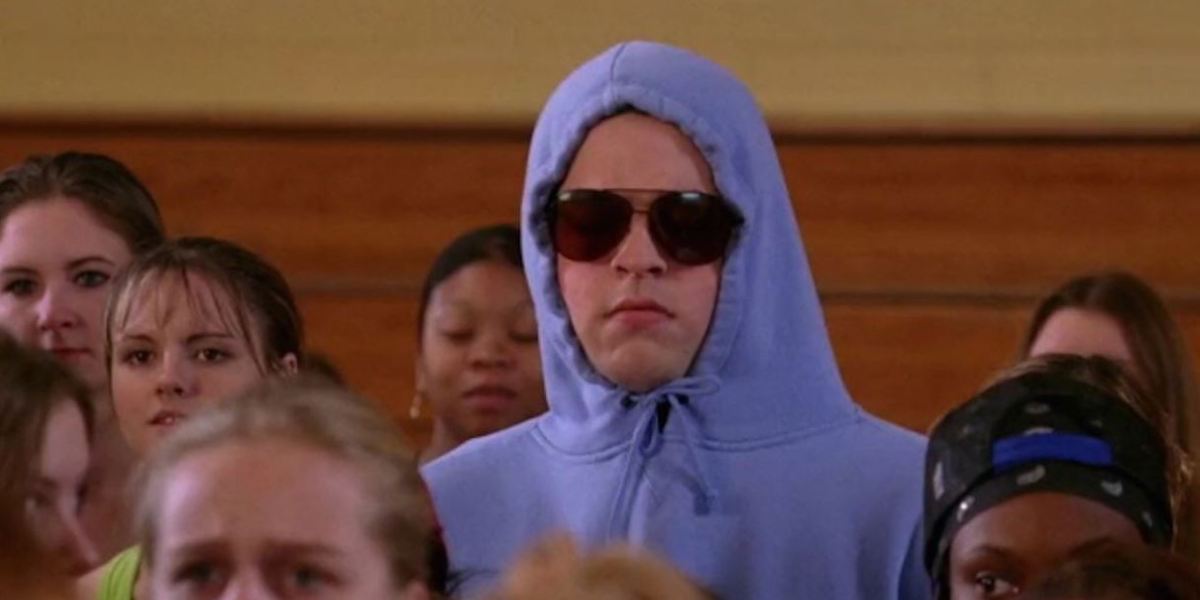 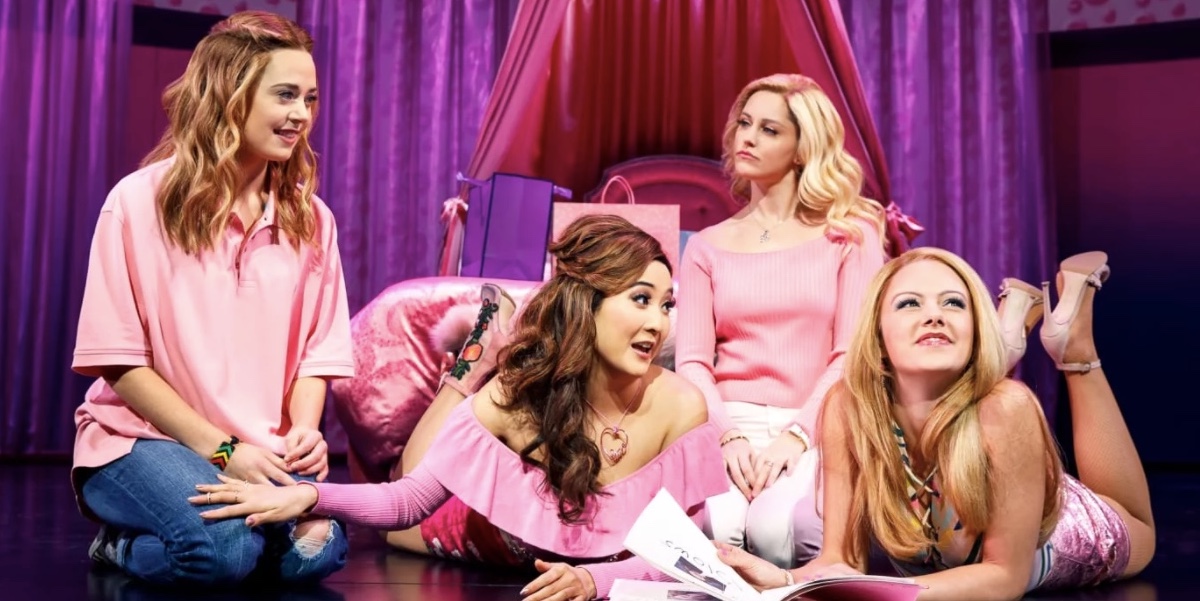 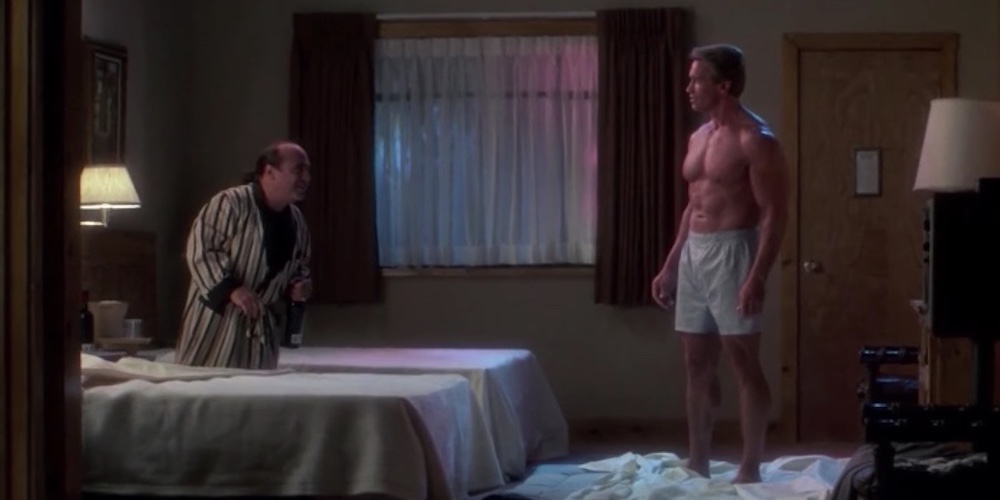