The third annual Mr. Gay Taiwan is happening this October 29! After three categories — formal wear, casual wear and swimwear — and a question round, the winner will be sent to the Mr. Gay World 2017 competition! We’re taking a look at the hosts and all the contestants. Mr. Gay Taiwan is proudly sponsored by the gay social app Hornet.

The most fun thing about pageants like Mr. Gay Taiwan is learning all about the contestants. Meet Theo Ryan, one of the seven finalists.

Unicorn Booty: Why do you want to be Mr. Gay Taiwan?

Theo Ryan: I want to be Mr. Gay Taiwan in order to show the world the sexiness and confidence of Taiwanese men. Growing up in Taiwan and having the chance to travel around the world allowed me to see how gay culture varies from nation to nation. I feel that Taiwanese gay men generally lack confidence especially when interacting with western people, either in friendship or sexual attraction.

I am fortunate enough to be blessed with looks, but I want every Taiwanese gay man to understand that it’s not just about looks. You can make yourself sexy with confidence and inner values. Looks matter, but it’s not the first priority and not 100 percent.

What challenges does the LGBTQ community face in Taiwan?

The biggest challenge that LGBTQ community in Taiwan is facing would be communication with different populations and organizations in Taiwanese society. For a very long time there has been discrimination between different population groups in Taiwan, in politics, social status, ethnicity, gender and various aspects. LGBTQ is only one group that’s seen discrimination. As a minority community, LGBTQs have a louder voice and higher level of visibility. Aside from fighting for our rights and marriage equality, we should always remember to speak for other minorities and aim for understanding and bridging the gap.

What are your likes, dislikes and hobbies?

You can find Theo Ryan on Hornet @425fw. 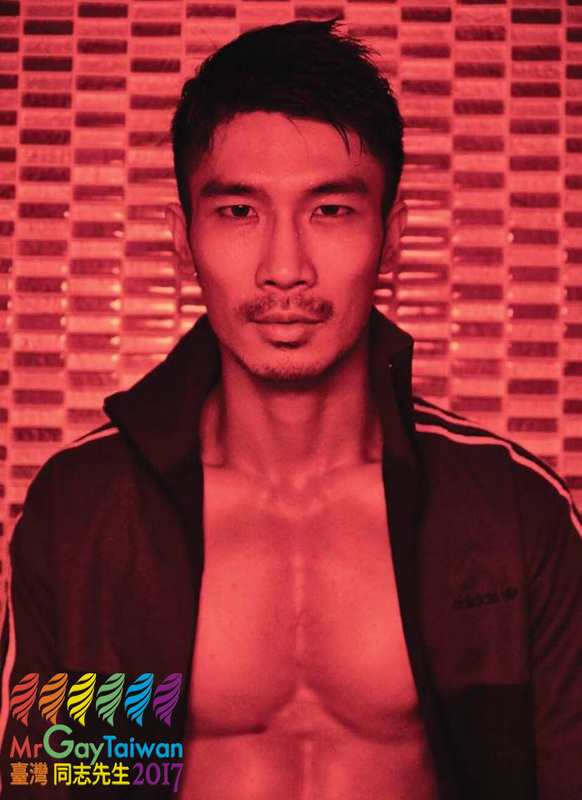 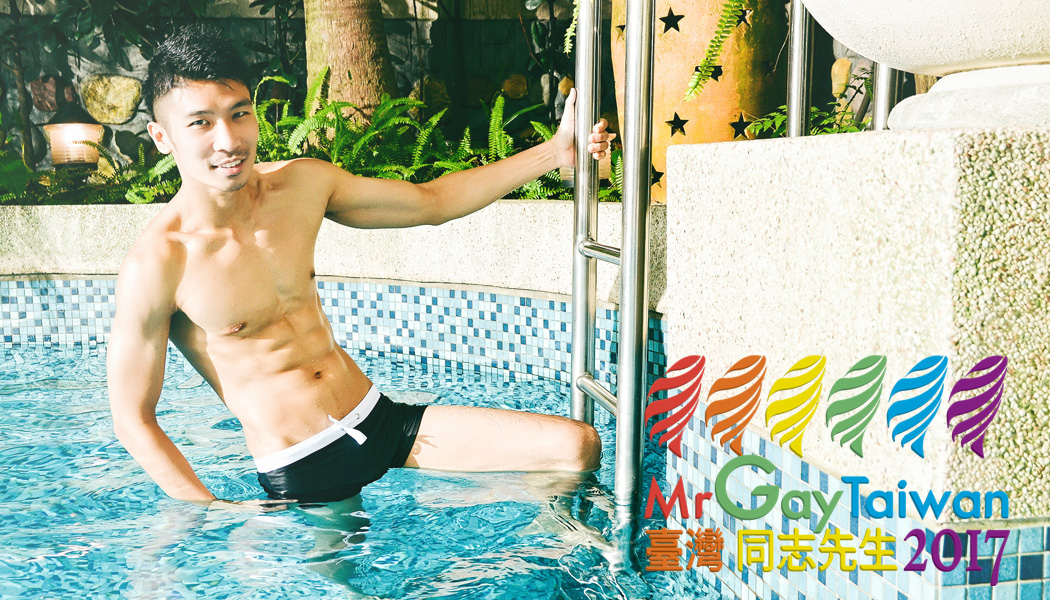