Members of the German Bundeswehr fled from a hotel reservation after discovering that the establishment was too gay, GGG reports.

The group originally booked eleven rooms at Berlin’s Two Hotel. But on the day of arrival, the crew checked out the hotel’s website. There, they found that booking a room requires clicking an icon over a ripped hunk’s crotch.

Still, the site describes Two Hotel as “the most Heterofriendly meeting point of the city!” Either that’s irony, or Berlin is the gayest city on Earth.

Two Hotel was not pleased about the last-minute cancellation. In an e-mail to Defense Minister von der Leyen, the hotel’s administrators wrote, “We feel very discriminated against.”

But Two Hotel got the last laugh anyway. Due to a policy about group booking rooms, the homophobic military personnel did not get a refund. 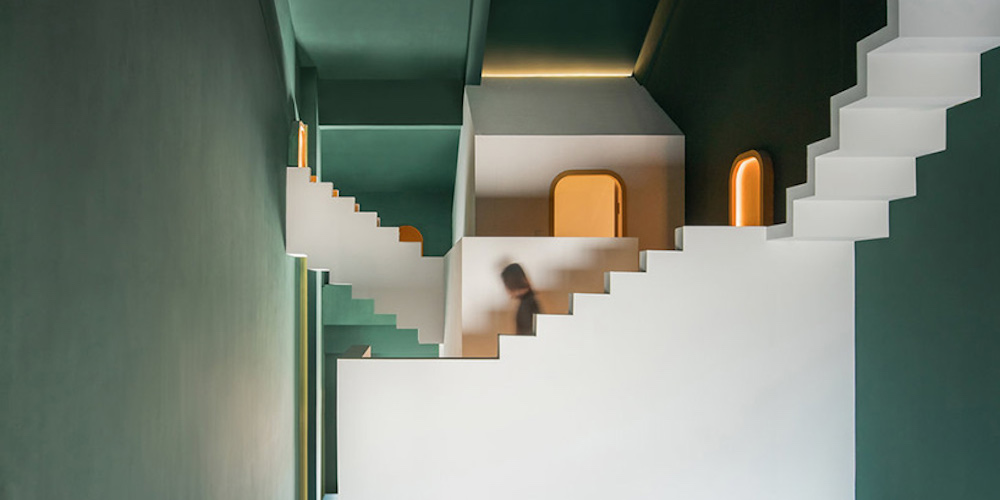 In 2019 We Want to Stay in One of These M.C. Escher-Inspired Hotel Rooms 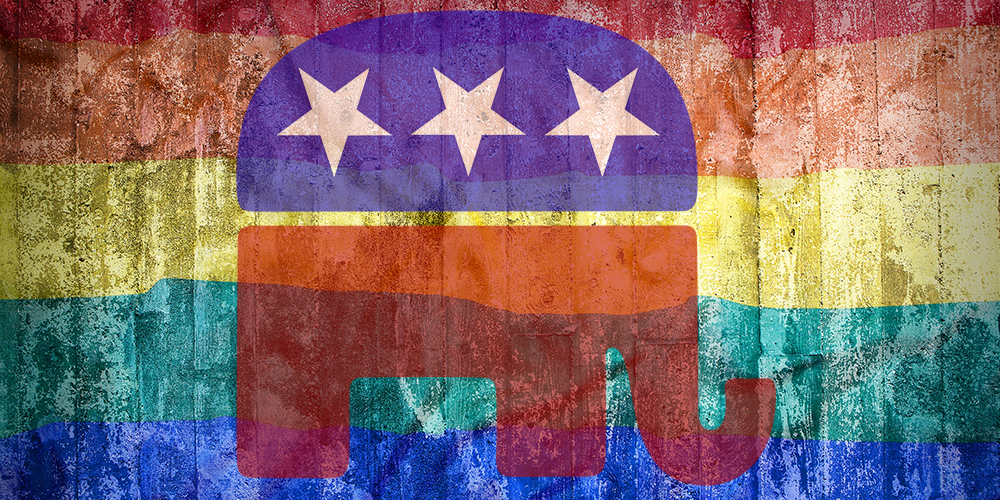 Log Cabin Republicans Gala Will Be at Trump Hotel, Despite Everything Awful He's Done 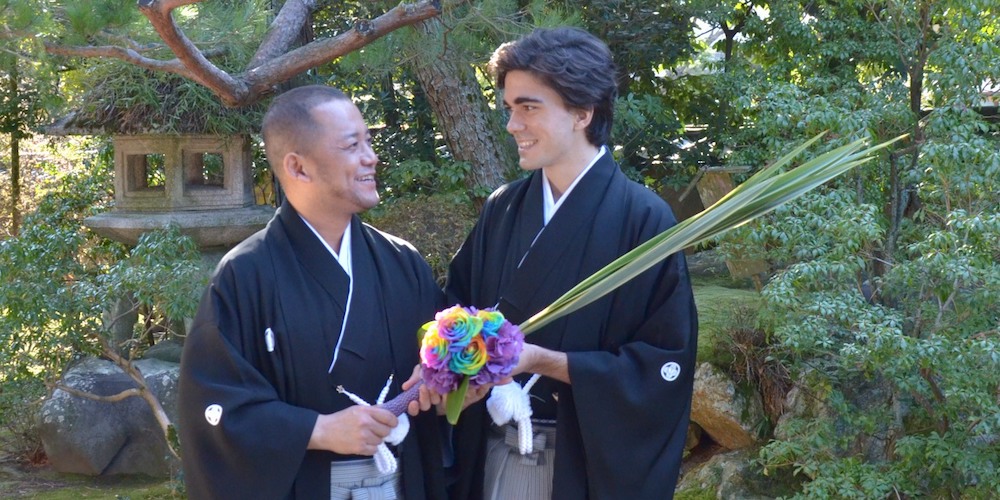