Written by Alexander Kacala on February 26, 2018
Be first to like this.

A new report published by VICE News shows that despite the Pentagon establishing a military task force last year to combat the military nudes scandal, sexually explicit content continues to be shared in Facebook groups and other social media platforms like Tumblr, Reddit and Instagram.

Last year, the Pentagon established a military task force to oversee the investigation of the Marines United “military nudes scandal,” in which hundreds of active duty Marines viewed explicit pics of servicewomen without their consent (on the private Facebook page “Marines United”) and in some cases cyber-bullied them.

VICE News’ report details how this online harassment and cyberbullying continues to this day. They write:

The groups appear on every online platform: Facebook, Tumblr, Reddit, Snapchat, and Instagram. They’re constantly reinventing themselves as they get shut down, using different names, dummy profiles, and obscure titles to divert public attention. They’re increasingly “secret,” so they’re harder to track. They rarely accept women as members.

But an administrator for one of those group denied that groups like his were being used only to share inappropriate photos. He instead described the spirit of camaraderie among members and how they are able to help each other through PTSD and suicidal thoughts. 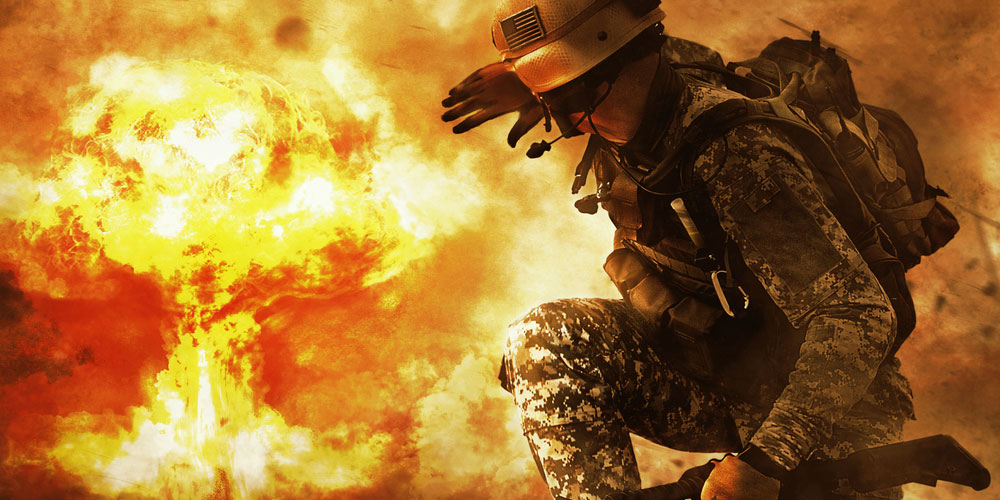 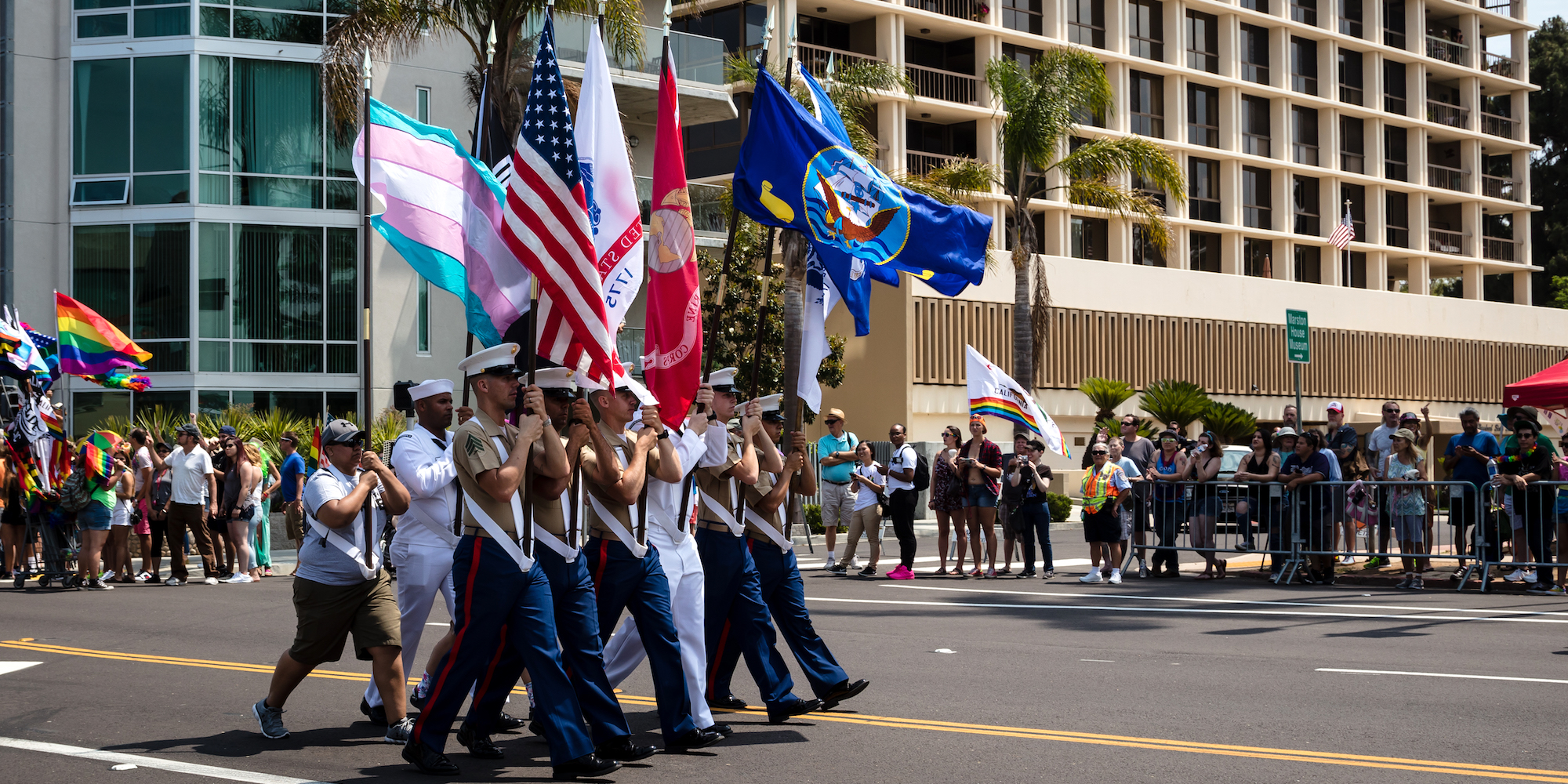 Despite What You May Have Heard, Trump's Military Trans Ban Is Not Frozen
English