Written by Alexander Kacala on February 7, 2017
Be first to like this.

In the annual study Single in America, 5,500 men and women from various age groups were surveyed about the dating and sexual habits. The survey is funded by Dallas-based dating service Match and conducted by Research Now.

So we don’t want to waste any time with a relationship if the sex ain’t good, right? I mean, remember what happened to Charlotte when she waited for marriage? Or Samantha when she finally met the guy of her dreams but after not shagging for a week, found out he had a girkin for a penis? Those were Sex and the City references for the record.

But I can’t help but wonder: what about romance and intimacy? Are those just eliminated from our fast paced existences and hectic schedules?

Kimberly Resnick Anderson, a certified sex therapist, says that intimacy still exists but it’s no longer sex.  “We used to think of sex as you crossed the line now you are in an intimate zone, but now sex is almost a given and it’s not the intimate part,” Anderson said. “The intimate part is getting to know someone and going on a date.”

And while 40% of singles have dated someone they met online, they don’t want technology to spill-over to the actual dates. Prior to an actual date, 42% of singles said they judge a date by their social media posts. But three in four singles is turned off if a date answers their phone without any explanation, and more than half are turned off by texting during the date.

“It’s sort of a mixed message because on one hand people judge potential sexual partners based on social media posts, but then they also want them to put (their phones) down,” Anderson says. “It’s kind of a love-hate relationship.”

And are you one of those people who never buy a case for your phone and crack it two weeks after grabbing the newest one? You may want to get a case next time if you don’t want your sex life to suffer.

“Singles don’t like people who have a cracked phone, or an old phone or those who use a clicking sound when typing,” she says, citing the survey. “I think we will see more of these taboos as singles are leading the way in expressing new forms of politeness in the technological era.” 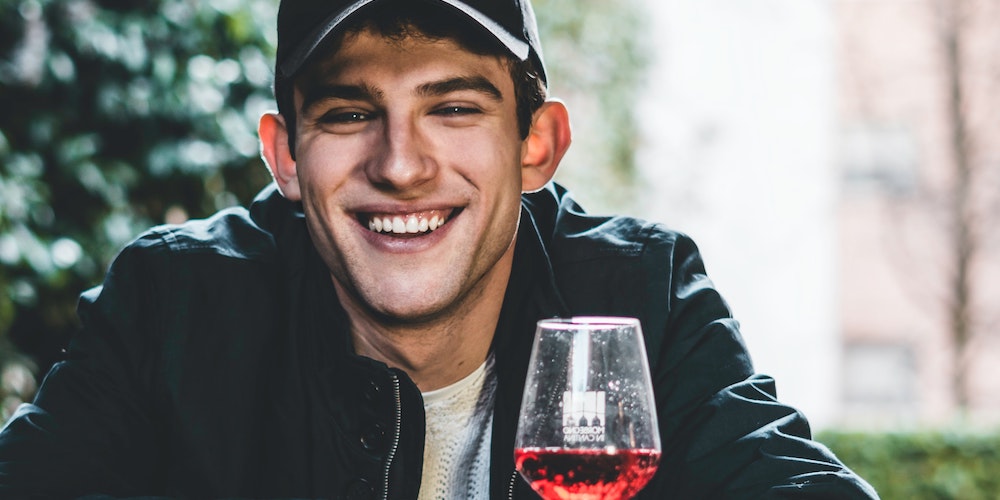 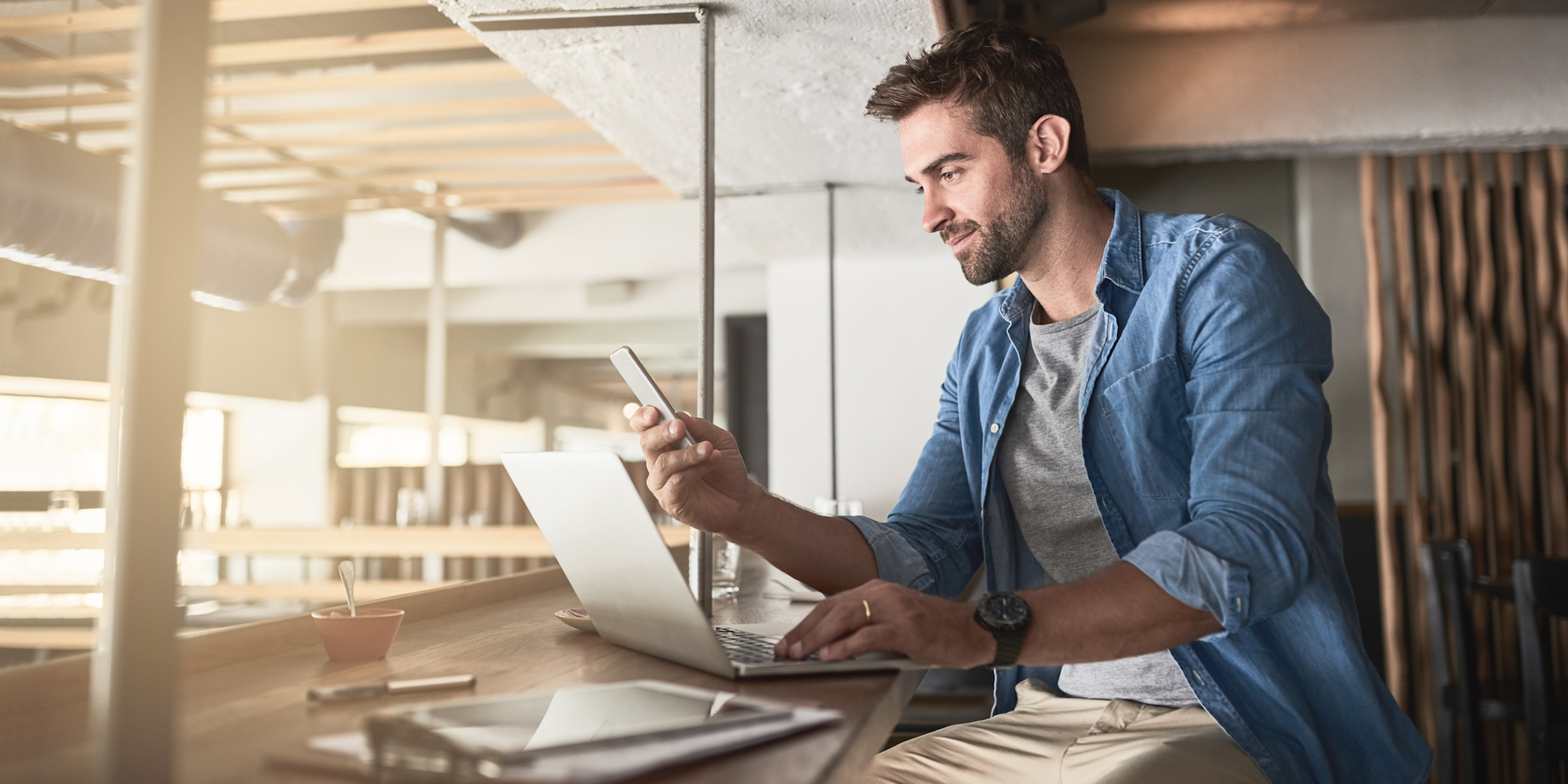 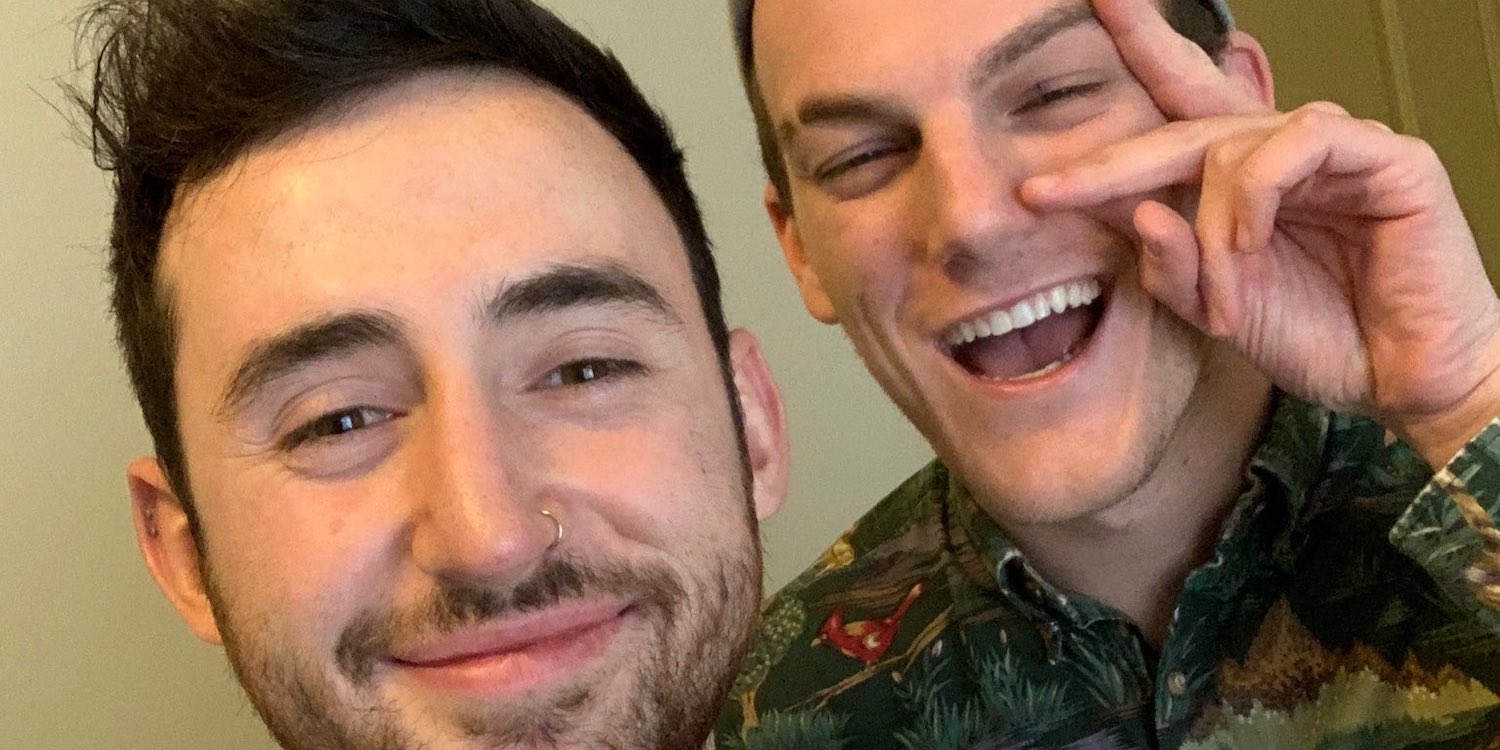 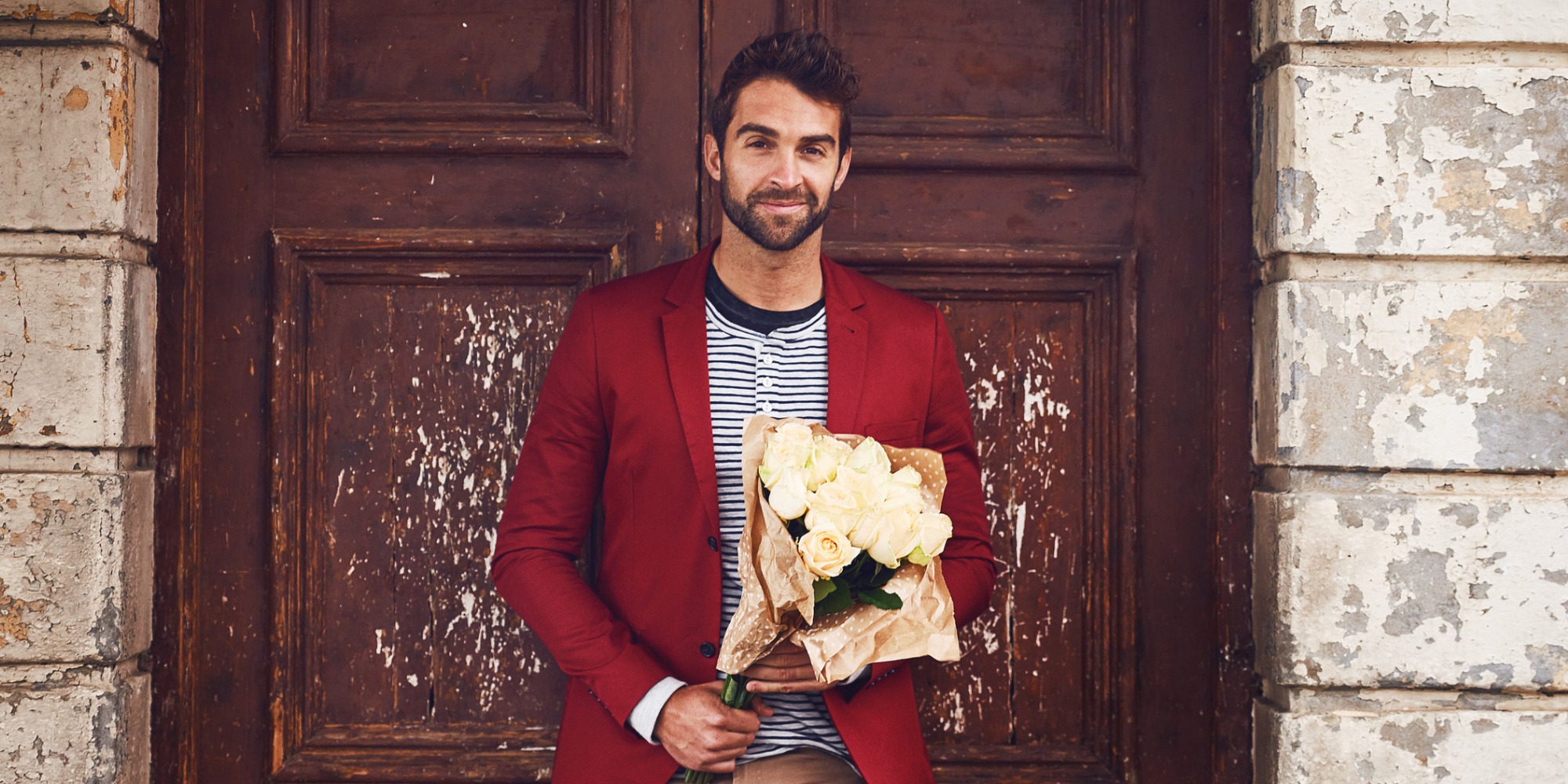