Written by Alexander Kacala on July 7, 2017
Be first to like this.

Adam Dobson worked in the Milton Hershey School’s admissions department. The student was eventually expelled in the summer of 2013 after he underwent treatment for depression, a suit he filed in mid-2016 says.

Dobson contends that he was forced to watch an hour-long gay conversion tape as punishment, and that it was followed by a campaign of prayer sessions and other efforts to get him to change his sexual orientation.

His houseparents, the suit said, forced him to watch “a religious-based video that was intended to ‘cure’ him of being gay.”

“We would pray together to have God help me from being gay,” Dobson said. He also mentioned that he was told by his house parents of “terrible things that happened to other gay people.”

Initially, a school rep said that the notion houseparents forced Dobson to watch the video was “an outrageous allegation and a practice the administration would never allow or condone.”

“Unequivocally, the school does not promote or endorse any program that could be remotely characterized as gay conversion therapy,” the statement read. “Any suggestion otherwise is a gross mischaracterization of our values and the environment on our campus.”

However, the school’s story has now changed in a new report released this week.

Now in court documents, the school’s lawyers admit that such a video was used by Hershey house parents and that it was shown to at least one student. The school maintains it doesn’t know whether the tape was shown to Dobson.

California was the first state to establish a gay conversion therapy ban back in 2012. Currently, there are only six other states that have enacted a similar ban, which includes New Jersey, Oregan, Illinois, New York, New Mexico and Vermont, as well as the District of Columbia. As of 2017, fifteen additional states have filed bills to ban conversion therapy into state legislatures.

The Supreme Court of the United States upheld California’s gay conversion therapy ban by rejecting a recent appeal which argued that the ban violated religious freedom. This is the second appeal against conversion bans that the Supreme Court has turned away in the past three years. 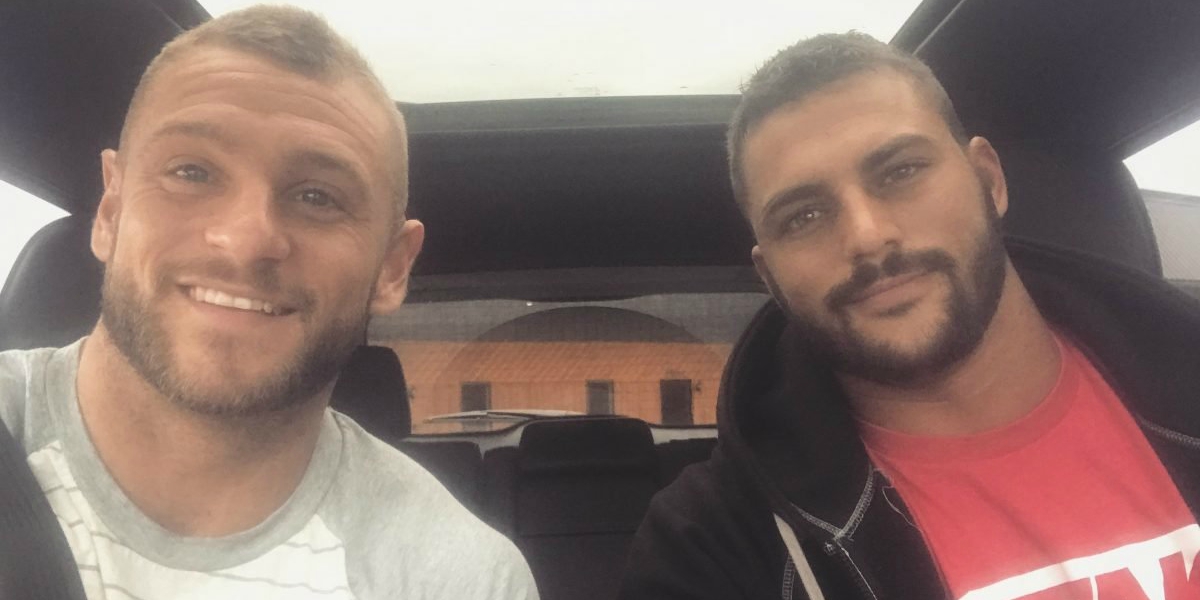 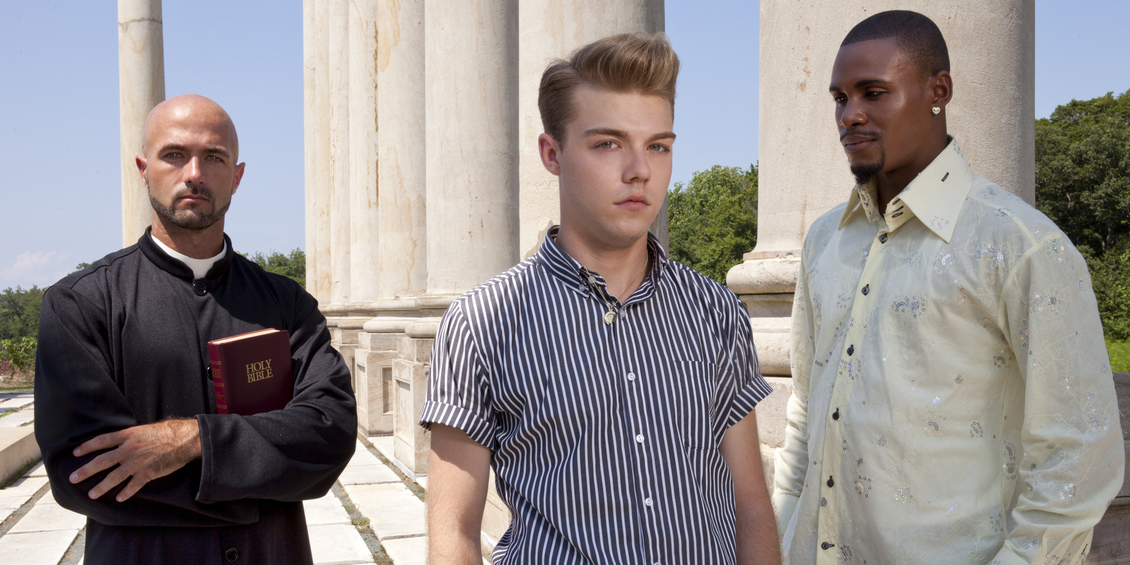 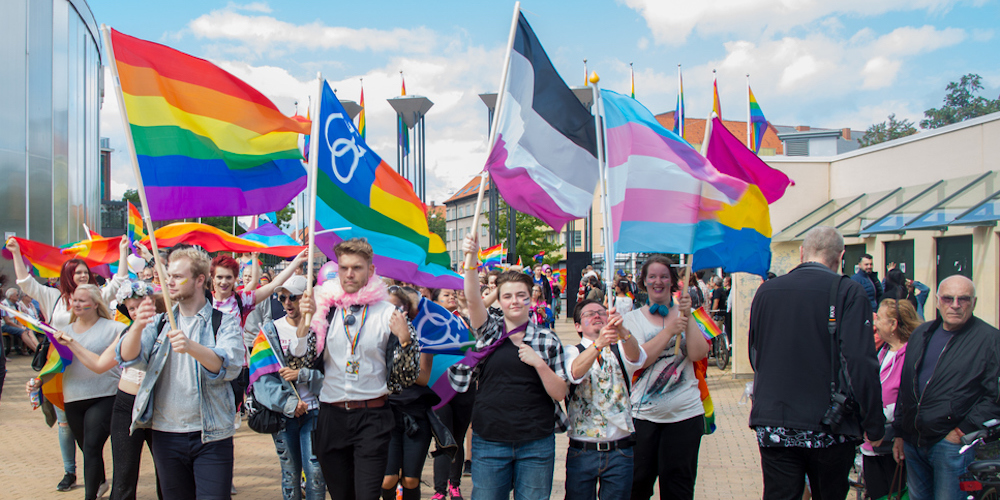 25% of U.S. States Now Ban Gay Conversion Therapy, So What Happens Next?
English