Written by Daniel Villarreal on June 22, 2017
Be first to like this.

Before it could go into effect, U.S. District Judge Carlton Reeves blocked the law, saying that it “violates both the guarantee of religious neutrality and the promise of equal protection of the laws.”

However, the 5th U.S. Circuit Court of Appeals just reversed Reeve’s decision, making the law go immediately into effect. The Court basically said that no one has any standing to oppose HB 1523 in court because no one has been provably harmed by it yet.

Despite this, Brandiilyne Mangum-Dear, one of the plaintiffs in the lawsuit that temporarily halted HB 1523, said:

“We had to put guards in front of our church after the bill initially passed because there was a truck with a swastika parked across the street and just this week the Christian Knights of the KKK distributed flyers throughout the Hattiesburg area. Today’s ruling leaves us more exposed, so we will have to be more vigilant than ever before to protect our church, our families and our dignity.”

Now that HB 1523 is in effect, it means that the following things are now completely legal in Mississippi:

And that’s just the start. The law also contains protections for people who refuse medical or psychological treatment to LGBTQ people as well as for employers who want to establish “sex-specific standards or policies concerning employee or student dress or grooming.”

That means that pharmacists could refuse to provide anti-depressants, life-saving medications, birth control or HIV medication to whoever they want because God hate sinners; any employee anywhere can refuse to serve Black people, Jews, Muslims, Christians, women, whoever because of “sincerely held religious beliefs” that these people are evil.

In fact, any religious person can now enforce any of the the numerous old-timey religious laws forbidding make-up, fatness, shaving, tattooing and dog-breeding. God help us. 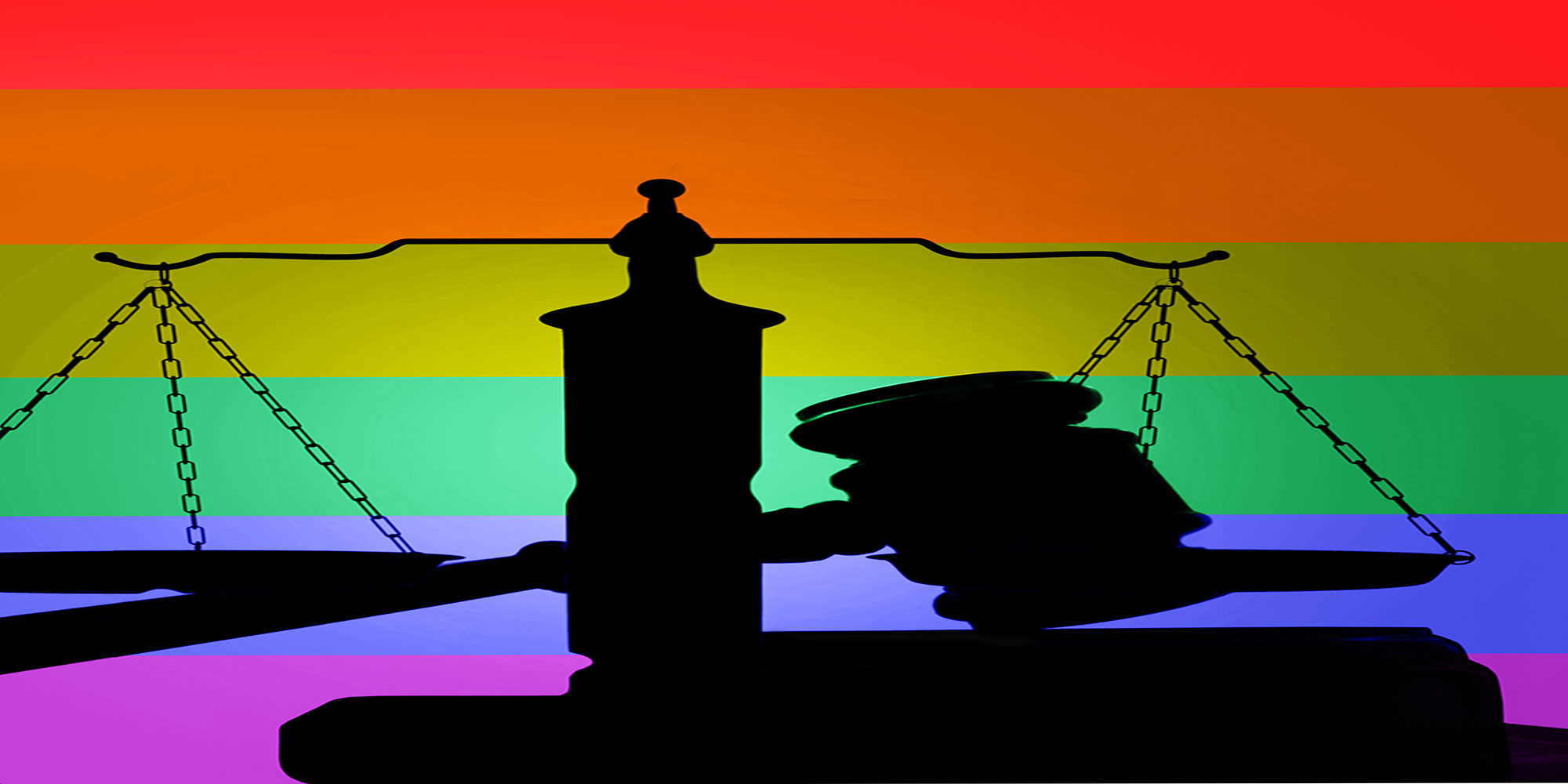 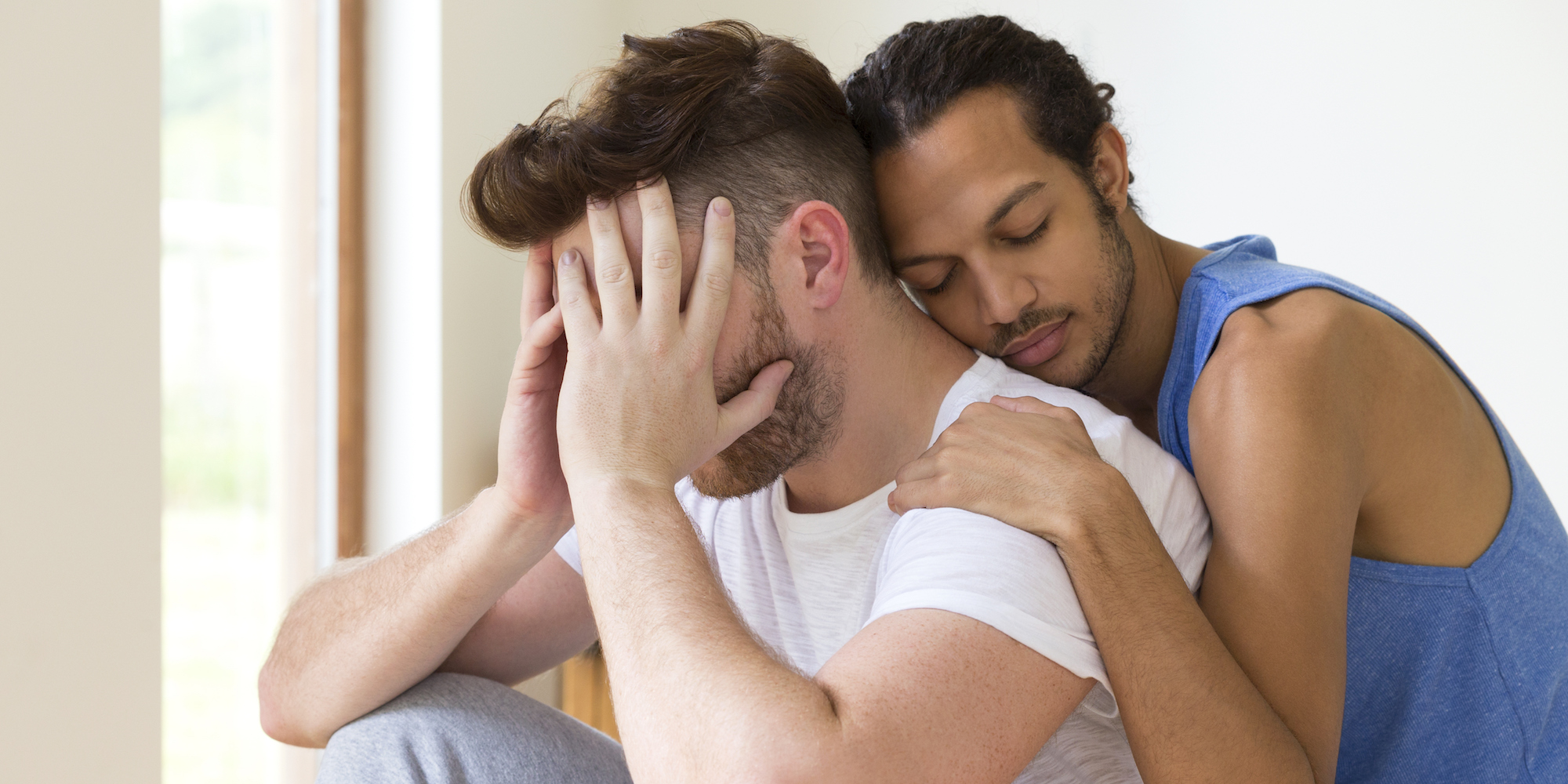