Written by Daniel Villarreal on November 17, 2017
Be first to like this.

Right now in São Paulo, Brazil, the South American continent’s largest and longest LGBTQ art festival is taking place. It’s called MixBrasil and is running through Nov. 26. We spoke with André Fischer — the festival founder, co-director and overseer of all its events — to learn more about what’s happening there and why Brazil needs the festival more now than ever.

Here are 5 things to know about MixBrasil:

1. MixBrasil started as a film festival.

Fischer founded MixBrasil in the early ‘90s as a small gay and lesbian experimental film festival after he was invited to curate a program of Brazilian shorts for a queer festival called Mix New York.

The inaugural festival received lots of media attention after it got banned in the Brazilian capital of Rio de Janeiro and, as a result, 12 other cities offered to host the festival.

Since then, the festival has toured 47 cities in Brazil and 43 abroad.

This year marks the 25th anniversary of MixBrasil, which is especially important considering the country’s ongoing economic crisis and recent right-wing attempts to roll back LGBTQ rights.

“The crisis has affected the cultural production,” Fischer and co-director João Federici said in a statement. “Even in frugal times, we’ve managed to maintain a presence … searching, more than ever to strengthen partnerships so that we could bring out the best of film and cultural diversity around the world to the public through MixBrasil.”

This year, MixBrasil will take place in 20 different venues, from big commercial movie theaters to schools in favelas (low-income neighborhoods).

This year’s MixBrasil festival will host 179 movies from 34 countries, including Discreet by Travis Mathews, God’s Own Country, Call Me By Your Name and 72 films from Brazil.

Matthews is in attendance, as is Gus Van Sant, the celebrated gay American film director behind Milk, Good Will Hunting and My Own Private Idaho. In fact, Van Sant will also be present at MixLab, a MixBrasil workshop for filmmakers and distributors.

5. But MixBrasil features much more than just film.

This year’s 60,000 expected attendees will also get to see seven different plays and performances, including Desmesura, an edgy play about the sexuality of HIV-positive people; five concerts, including one by Liniker & Caramelows, a sensational new trans Brazilian jazz singer; and SsexBbox, a conference with 40 panels on sexuality, gender identity and health.

And, of course, the entire festival has lots of related parties where people can mix, mingle and connect for collaborations through the nights and years ahead.

Featured image by Wavebreakmedia via iStock

Brazil Call Me By Your Name Travis Mathews 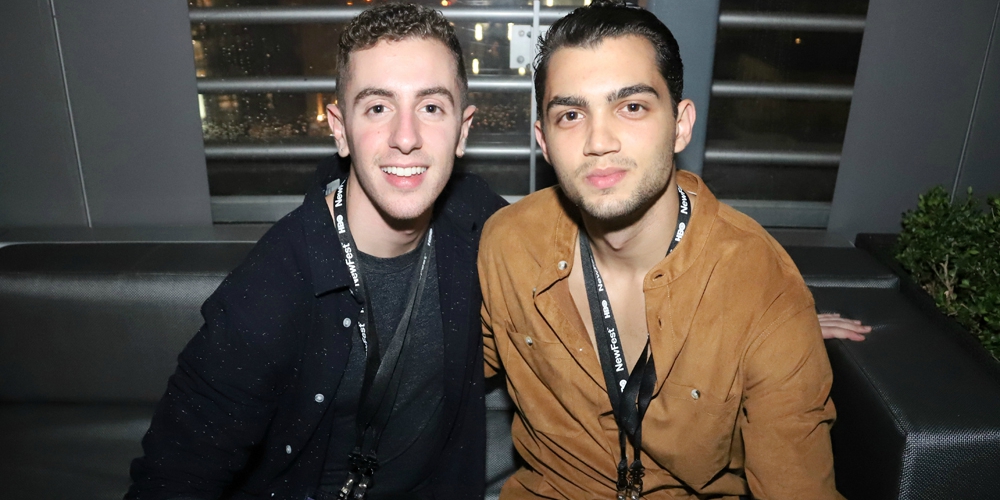