Written by Kevin Farrell on February 21, 2011
Be first to like this.

A Montana House Committee has approved a bill that strips Missoula, Montana’s local anti-discrimination laws protection LGBT citizens of all power. That’s right folks, Montana has ordered one of it’s towns to allow discrimination on the basis of sexual orientation and gender.

The deplorable bill in question, Republican Representative Kristin Hansen’s House Bill 516, prohibits local governments from enacting ordinances or other policies that include, as a protected class from discrimination, any groups not included under the Montana Human Rights Act, effectively leaving gays and lesbians open to discrimination. On purpose.

The group also voted to not add LGBT people to the protected list under Montana’s Human Rights Charter.

Montana’s House has told it’s cities and towns that they may not shield LGBT’s from discrimination. They are legally required to allow the unfair and unequal treatment of their gay citizens.

We report on a lot of flabbergastingly bad news around here, but this… This is just too much. Maybe I’m having an emo day here or something, but this just hurts to read. How could Montana, or anyone for that matter, do this? And why would they want to? 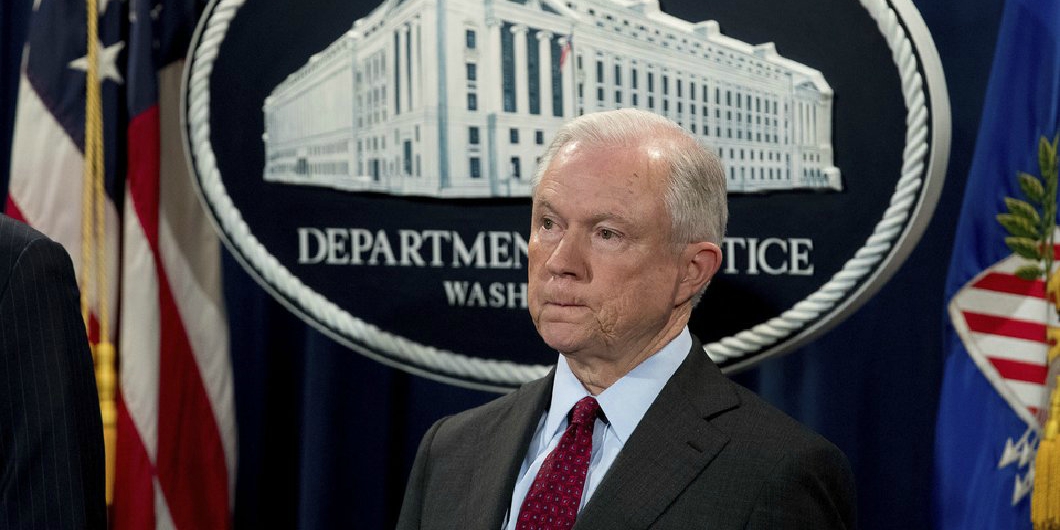