This post is also available in: Deutsch Français Português Русский

Coffee — is there anything it can’t do? It wakes us up, gives us morning perk-up energy, super-fun tremors and, as it turns out, it prevents erectile dysfunction!

Texas researchers discovered that men over 20 who drink two or three cups of coffee a day tend to have fewer boner problems than those who abstain. And good news, tea fans — it’s the caffeine in the coffee that does the trick, so you’ll just need to drink, well… about four to six cups of tea to get the same amount of our favorite drug.

The study also supports previous findings that the same amount of caffeine can reduce the risk of type-2 diabetes and heart disease, two conditions that can lead to problems with impotence. Unfortunately, if you’ve already GOT diabetes, the extra caffeine won’t help.

How does it work? The caffeine (perhaps counter-intuitively) relaxes arteries and muscles in your junk, increasing blood flow. And, as any doctor will tell you, it’s blood flowing into your dong that takes you to Boner Town, population you.

So the next time someone asks if you should really have that second cup of coffee, you look ’em in the eye and say “YES. I CARE ABOUT MY WEINER.” 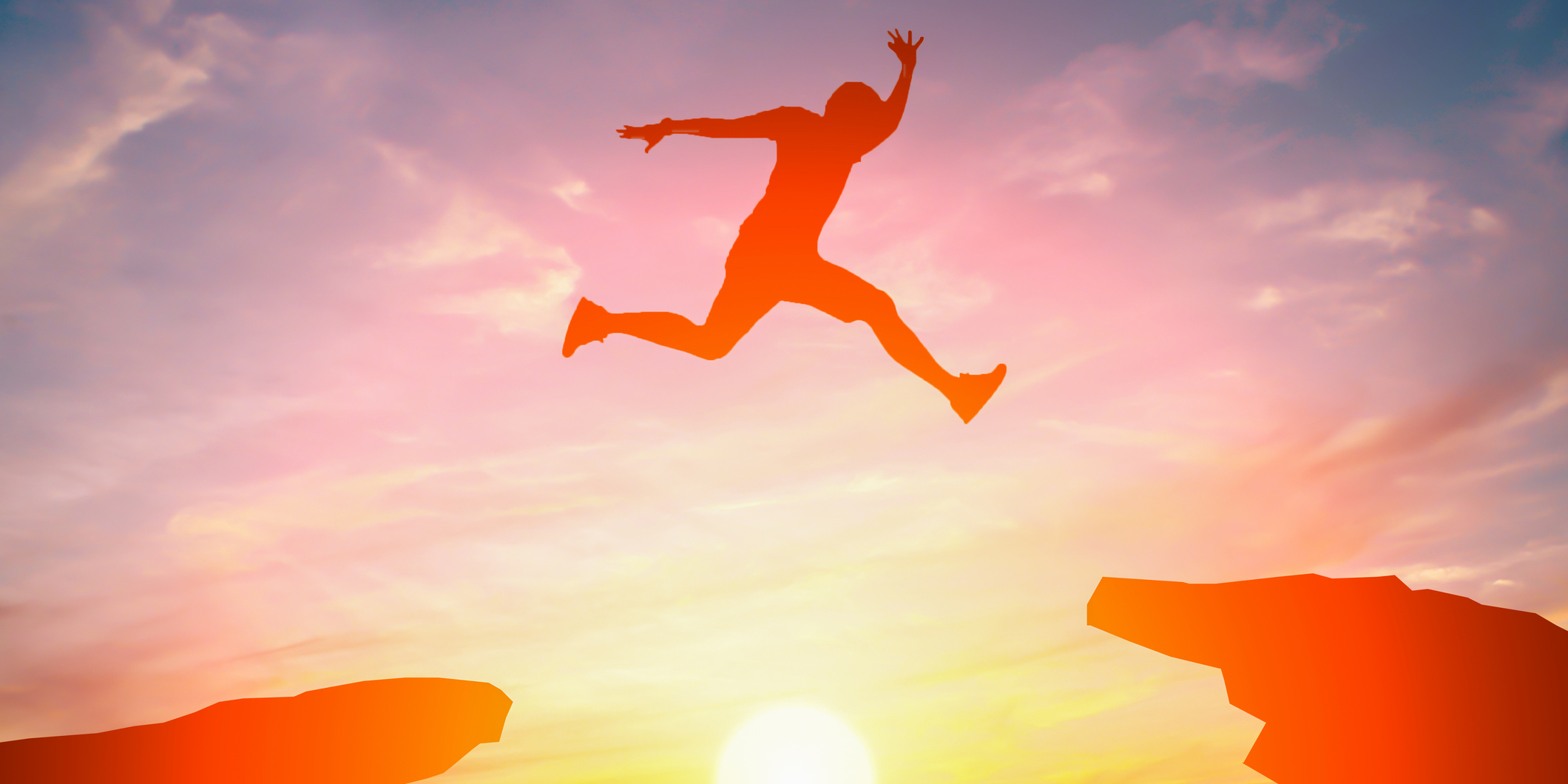 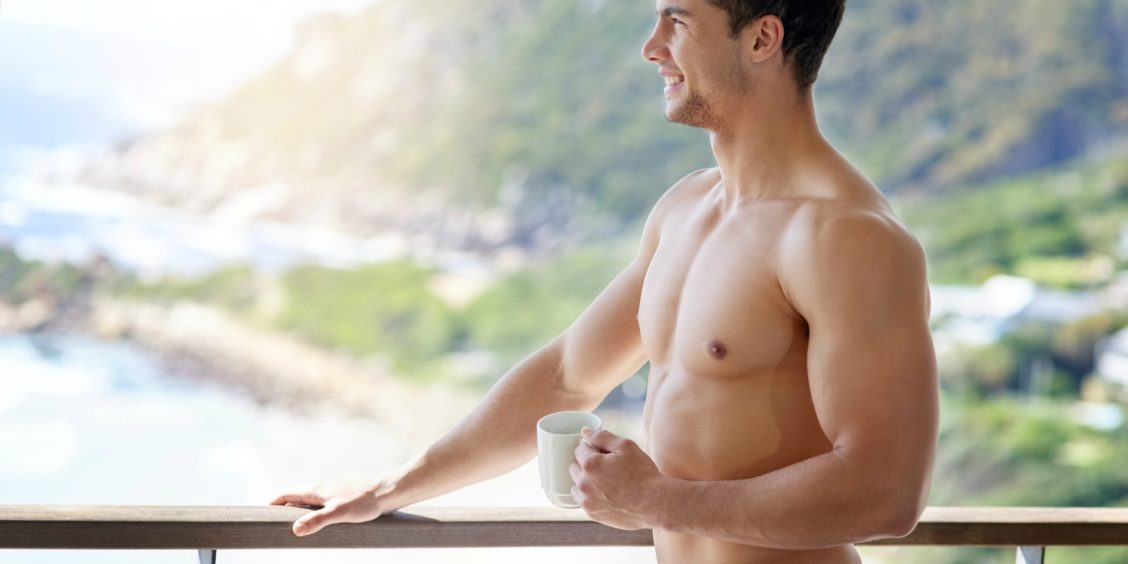 Coffee Recalled by FDA for Having Erection-Inducing Ingredient 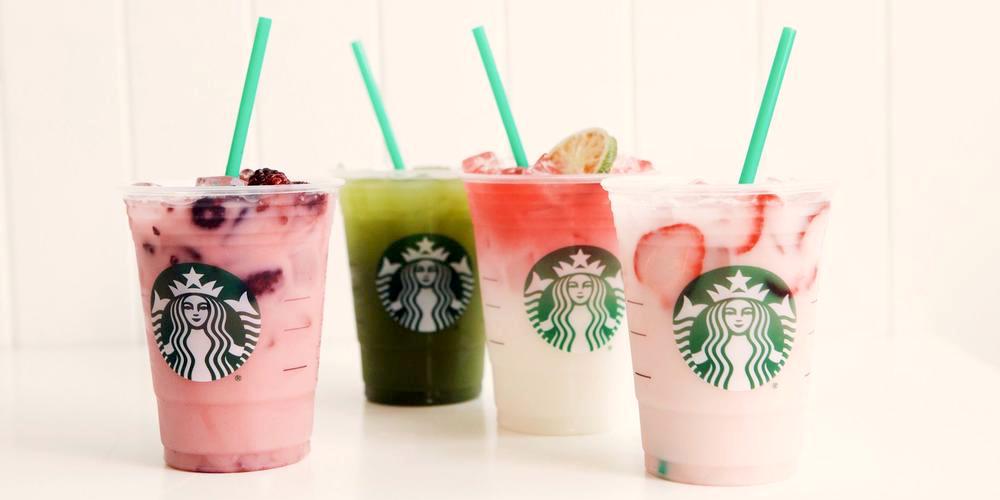 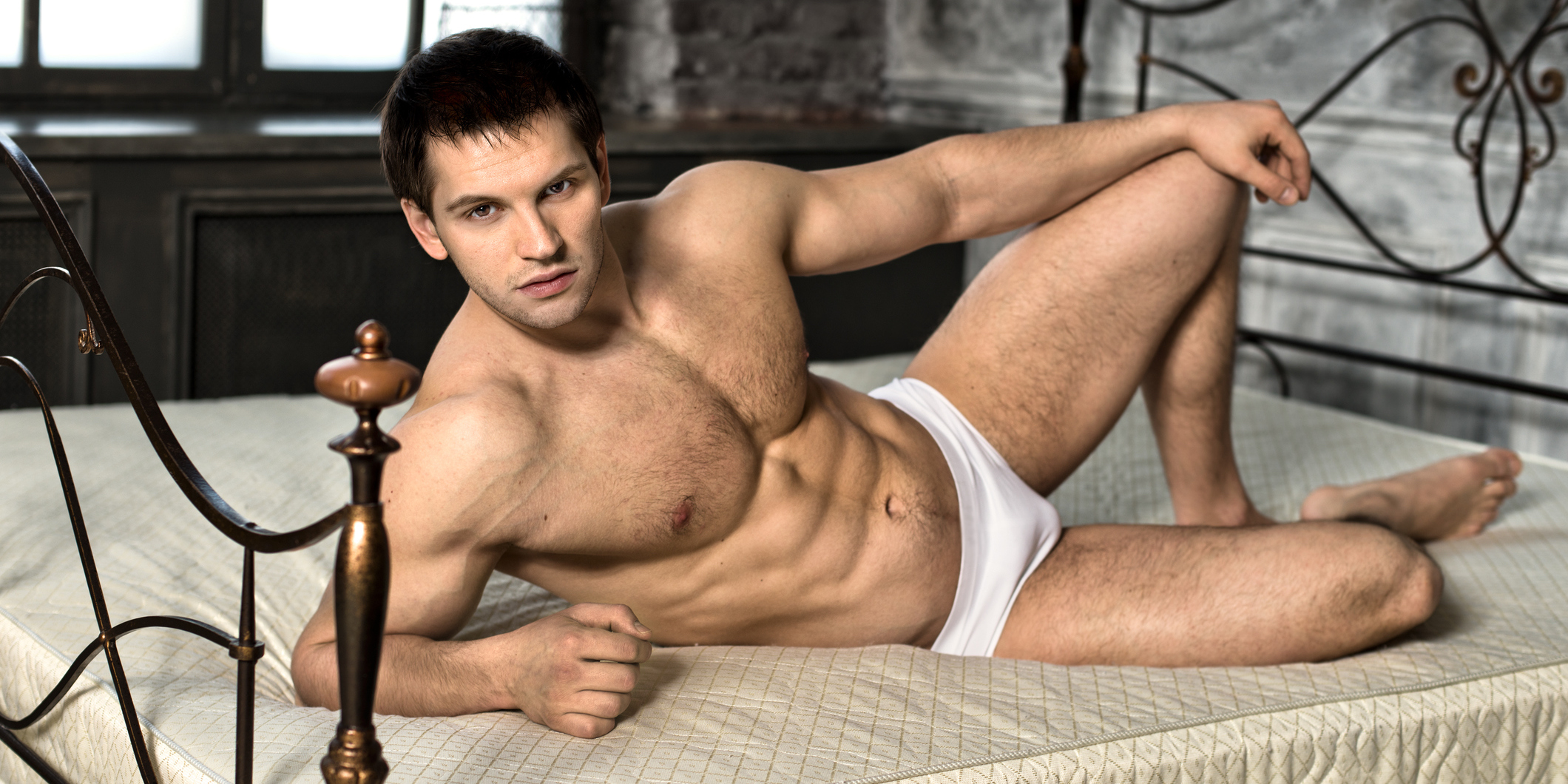 There's Now an App for Tracking Morning Erections, But It Has a Serious Goal
English