The Anti-Gay Mormon Church Is Removing 185,000 Teenagers from the Boy Scouts of America

Written by Daniel Villarreal on May 12, 2017
Be first to like this.

In 2013, the Boy Scouts of America began allowing openly gay youth members, and then in 2015, they started allowing openly gay adult leaders. Shortly thereafter, the Mormon Church announced that they would reevaluate their relationship with the Scouts.

Apparently that reevaluation has occurred and the Mormons have decided to pull 185,000 Mormon teenagers over the age of 14 from the Scouts. The Church eventually hopes to offer their own “simplified” Mormon alternative that will “foster the boys’ ‘spiritual, social, physical and intellectual’ development.”

The Scouts’ 2013 and 2015 decisions to allow gay members allowed individual troops to choose whether to forbid openly gay members, though we had not heard of any such cases.

Earlier this year, the Scouts began allowing transgender members, but the Mormon Church says that their decision to pull their teenage members has nothing to do with this.

According to LGBTQ Nation, Matthew Bowman, a Mormon scholar and history professor at Henderson State University: “The church is wedded very much to traditional gender roles and they see the Boy Scouts of America increasingly move away from that. That means that they have come to see it as less of a hospitable place.”

The Mormon Church was the largest organizer behind Proposition 8, a 2008 ballot measure that banned same-sex marriage across California. The Church also considers it a sin for LGBTQ people to act on their desires, expects LGBTQ Mormons to heterosexually marry or remain celibate for life and, if they enter same-sex marriages, will kick out LGBTQ members and refuse to baptize their kids unless their kids disavow their parents’ relationship.

The Mormons also have a longstanding relationship with the Scouts and have classically encouraged many of their young boys to join. During the Scouts’ 100th anniversary in 2013 (before they decided to allow gay members), the Mormon Church put on a large stage production celebrating the Church’s association with the Scouts.

Despite predictions that religious organizations would flee the Scouts after allowing gay members, the Associated Press says, “The vast majority of troops affiliated with conservative religious denominations have remained in the fold, still free to exclude gay adults.” 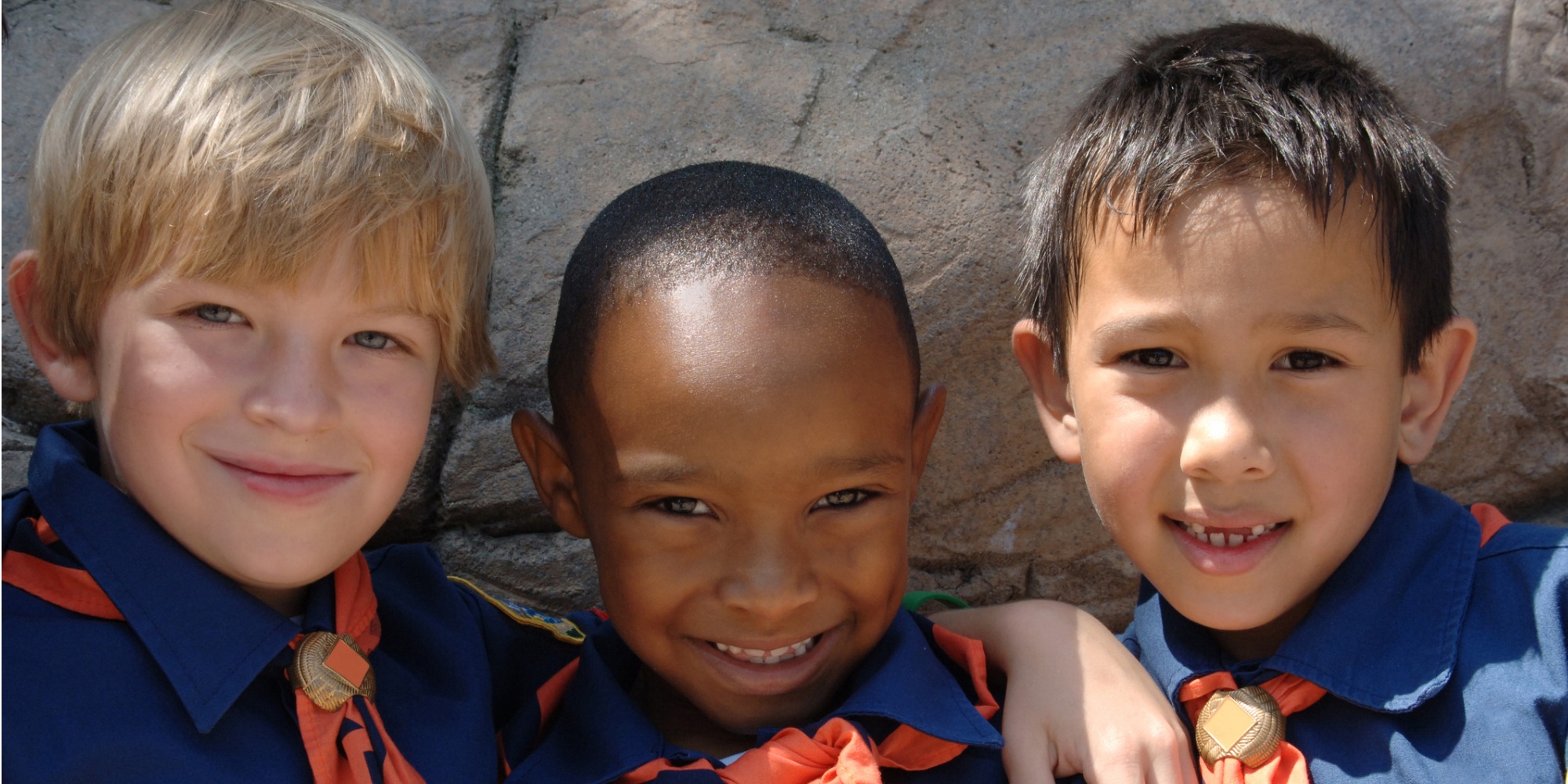 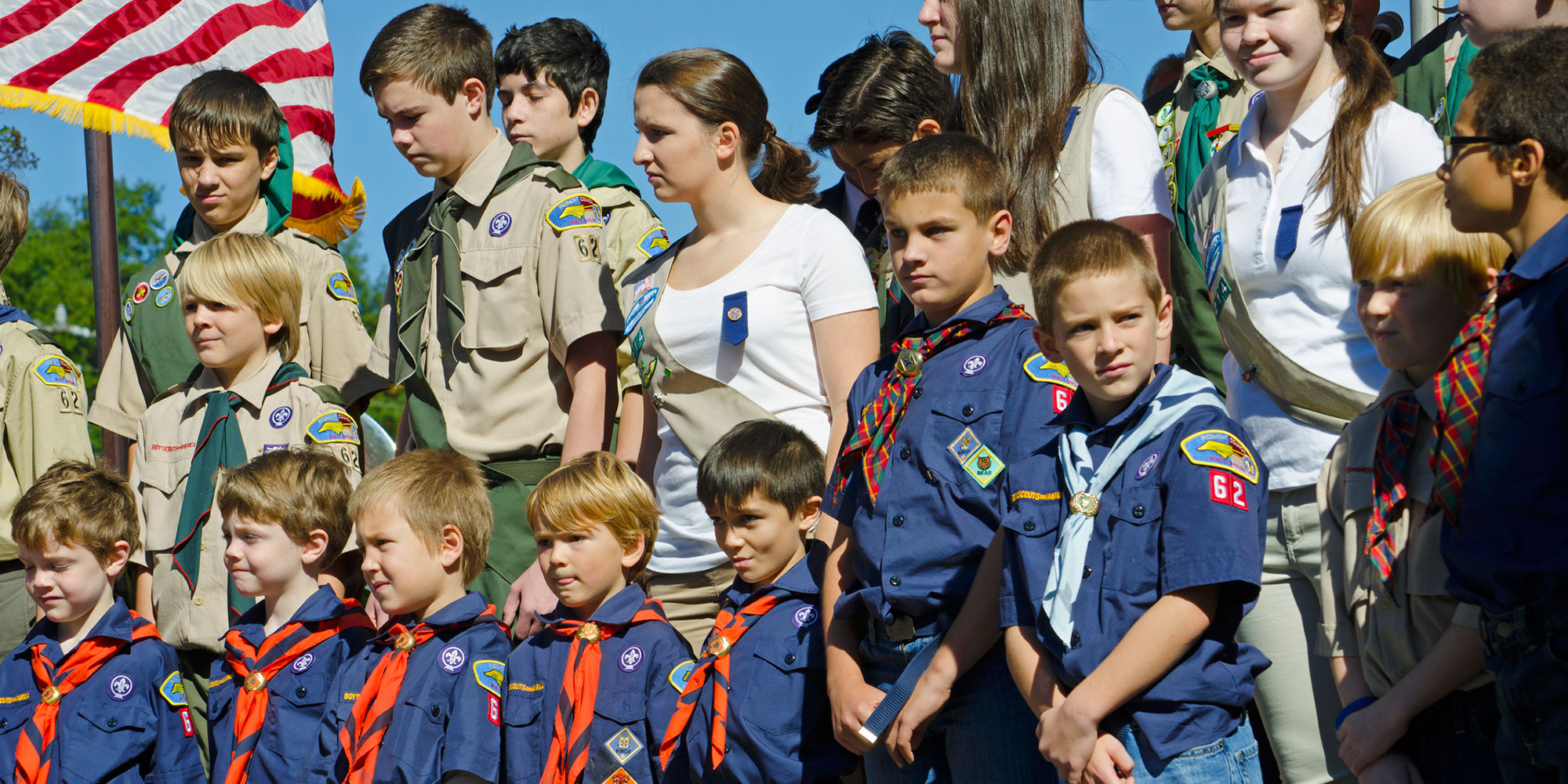 Whoa! The Boy Scouts of America Will Begin Admitting Girls Next Year 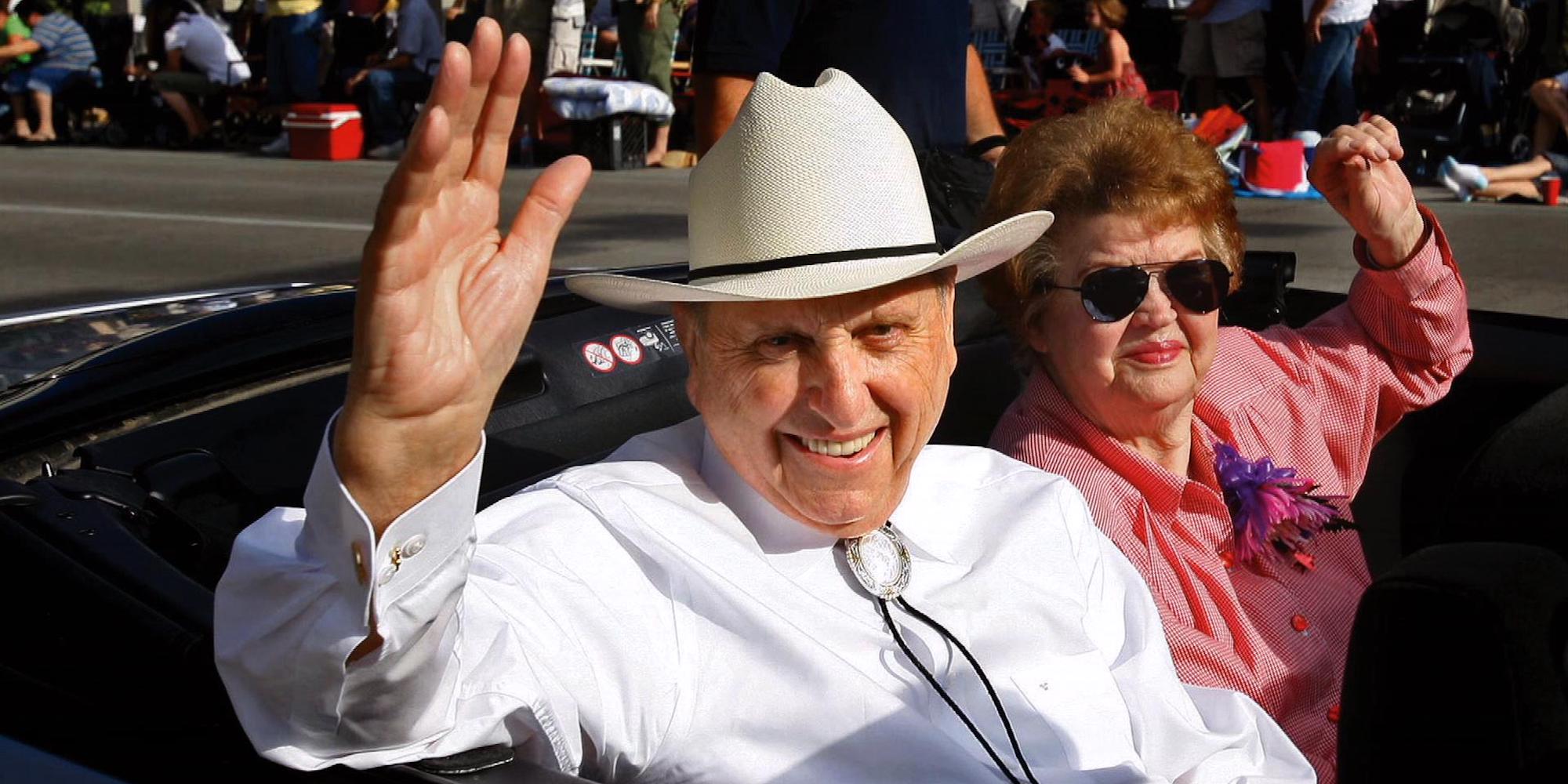 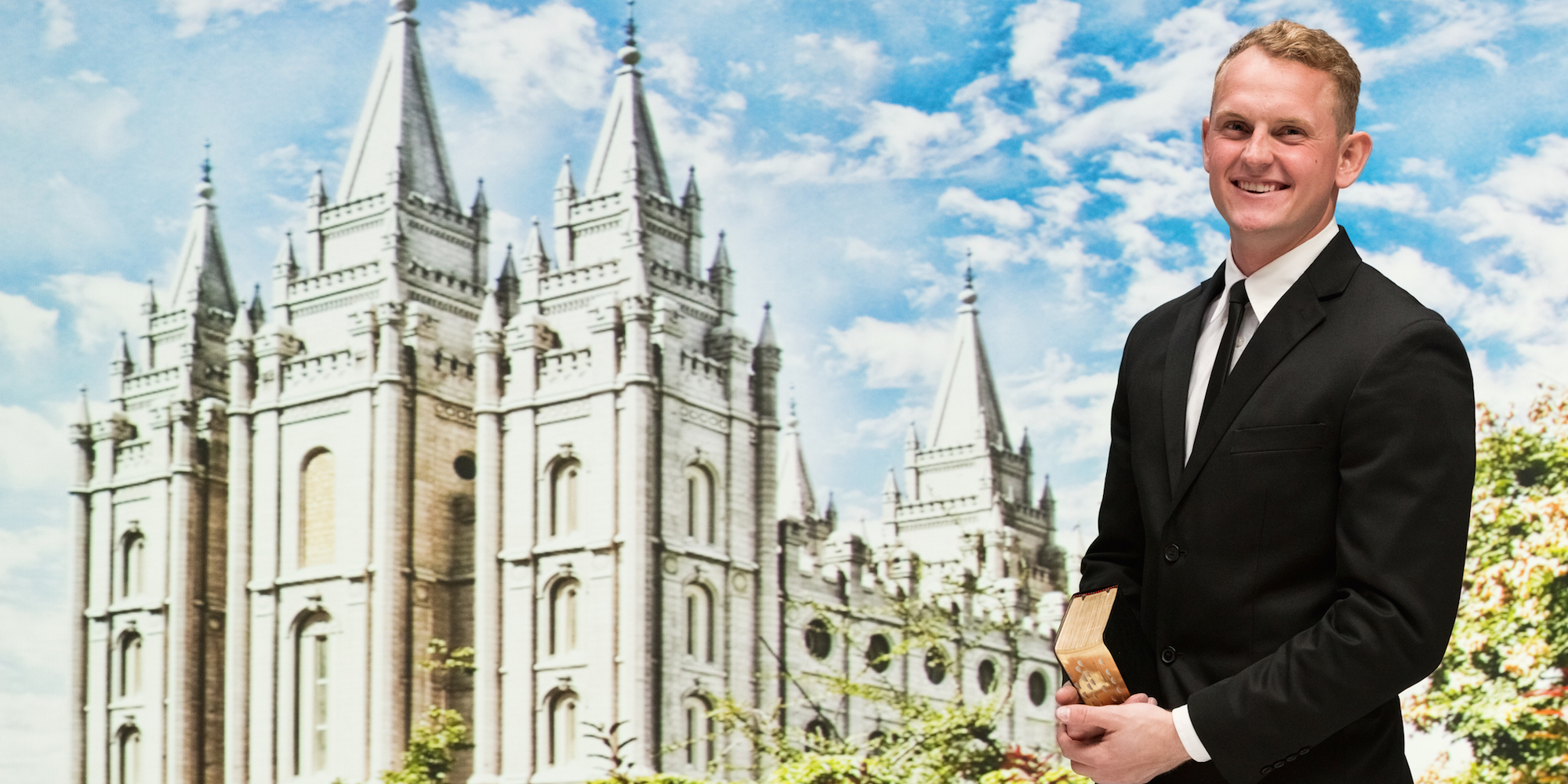 Wait, What? The Mormons Don’t Want to Be Called ‘Mormons’ Anymore
English