Written by Daniel Villarreal on August 15, 2015
Be first to like this.

– An image from the upcoming Hunger Games film (above) accidentally has the word “cunt” in it. Hung-er? I don’t even know her! (Ba-dum!)

– Amid student protests, a statue of confederate president Jefferson Davis will be removed from the University of Texas campus although “four other statues of Confederate figures will stay in their current place.”

– Familial pressure in China compels many gay/bi men and lesbian/bi women to commit to “cooperative marriages” with members of the opposite sex rather than come out to their families — there’s even a word for it: “xinghun.”

– Gay Republicans are STILL trying to get their party to accept them — masochists or just sad?

– Turns out some orange juice in Singapore is laced with erectile dysfunction drugs.

– A sex worker claims that the mayor of Batesville, Indiana sexually assaulted him; the sex worker is now facing charges of “intimidation, prostitution, and ‘failure to disclose’” his HIV-status.

– The U.S. Department of Justice lied to Congress ahead of a medical marijuana vote, saying that it would “limit or possibly eliminate the Department’s ability to enforce federal law in recreational marijuana cases as well.”

– A new study says that U.S. military costs for providing medical care to transgender soldiers would be $5.6 million a year, less than 0.01 percent of the military’s $47.8 billion annual healthcare budget. 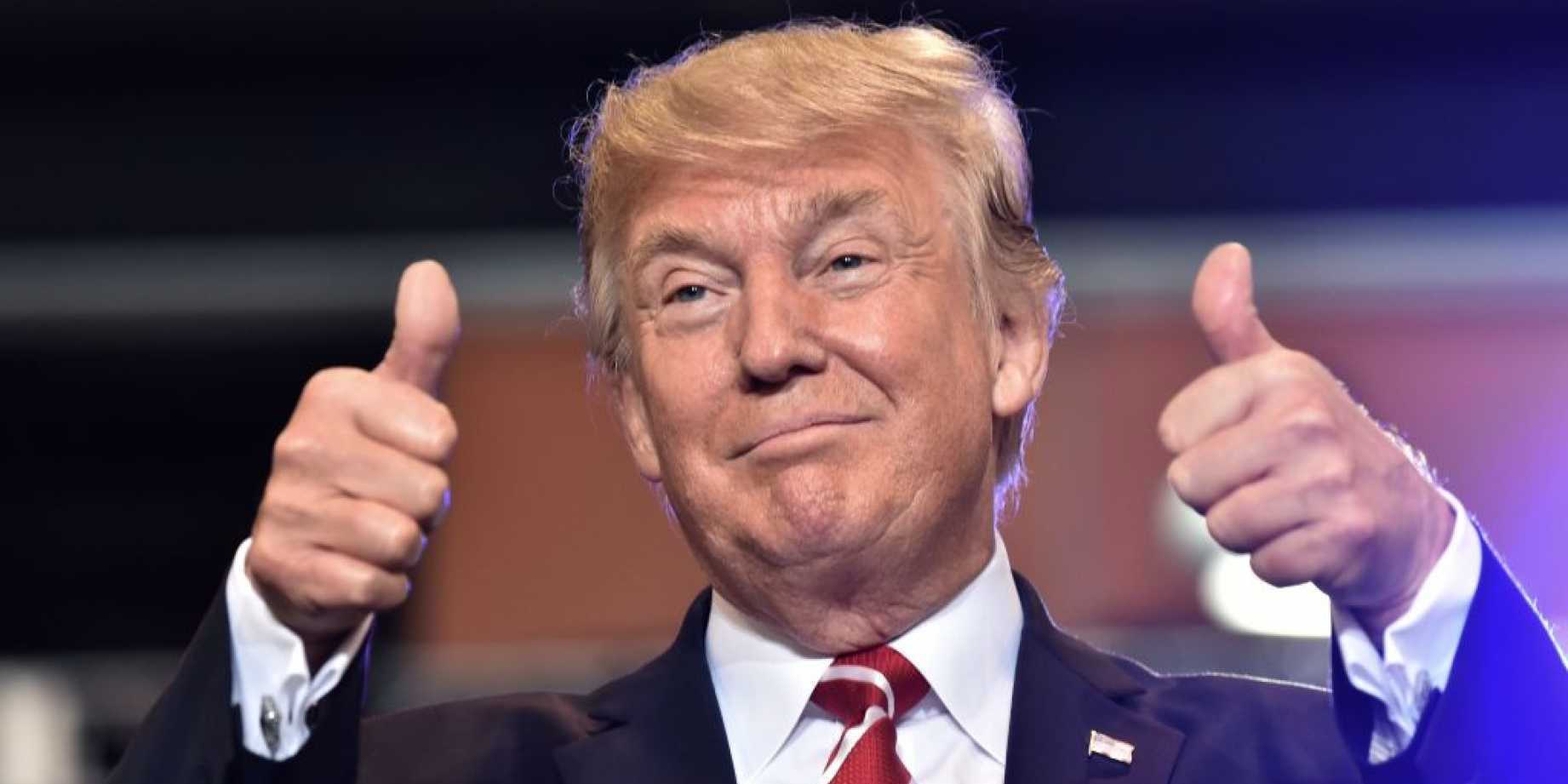