Written by Matt Keeley on September 19, 2017
Be first to like this.

Monday brought news that Morrissey, the mopey ex-Smith, has joined Twitter like the rest of the world. Yep, Morrissey Twitter and Morrissey tweets are now a thing. His very first (and currently only) tweet was pretty much on-brand:

Spent the day in bed…

The Morrissey Twitter account will likely soon generate more drama than Donald Trump’s. Why you ask? Look at all the stuff he’s done and said with an audience. Now that he doesn’t need to actually show up to a concert or call a reporter to make his thoughts known, his Twitter feed should generate more controversy than Prince in 1981.

1. “Fast food is worse than a terror attack”

The 2011 Norway attacks were the worst Norway had ever seen. A right-wing extremist and white supremacist set off a car bomb killing eight and injuring 209 people. Two hours after the car bomb went off, the terrorist went to a summer camp and killed 69 people, many of whom were children.

Pretty awful, right? But Morrissey can think of something worse — fast food. At a show in Warsaw, Poland, two days later, before the song “Meat is Murder,” Morrissey said, “We all live in a murderous world, as the events in Norway have shown, with 97 [sic] dead. Though that is nothing compared to what happens in McDonald’s and Kentucky Fried shit every day.”

Later, he added:  “If you quite rightly feel horrified at the Norway killings, then it surely naturally follows that you feel horror at the murder of any innocent being. You cannot ignore animal suffering simply because animals ‘are not us.’”

On one hand, Morrissey should be commended for his devotion to animal rights. But on the other hand, it’d be really nice if he thought a little bit before speaking. In a 2010 interview with the Guardian, Morrissey spoke against Chinese animal abuse. “Did you see the thing on the news about their treatment of animals and animal welfare? Absolutely horrific.”

If he’d stopped there, that would have been fine. But, of course, Morrissey wasn’t done. He immediately added, “You can’t help but feel that the Chinese are a subspecies.”

3. “Meat-eaters are the same as pedophiles”

One thing Morrissey hasn’t seemed to learn is that hyperbole never really works out for him. In an online interview from the zine True to You, he said, “I see no difference between eating animals and pedophilia. They are both rape, violence, murder.”

4. That time he fought with his own fansite

While his remarks on animal rights have often been offensively over-the-top, at least it’s an important issue. He might be fighting for animal welfare in a way that turns people off and makes the conversation about himself, but hey, at least he’s trying.

But not all of his fights are so noble. In 2011, he and his band took the stage wearing shirts reading “FUCK MORRISSEY-SOLO.COM.” Morrissey-Solo.com is the longest-running fan site devoted to the singer. The crime that raised Morrissey’s wrath? They didn’t really like his recent material. Of course, all Morrissey did was make himself look like a jerk — and make people go to the site to check out what was so vile. Oops.

We admit it: Everything on this list so far is pretty old. Maybe Morrissey has gotten better? Nope! This year, he issued a new shirt. The shirt had a photo of James Baldwin with the phrase “I wear black on the outside, ’cause black is how I feel on the inside.”

Though Morrissey and his fans are often known for wearing black clothing, it’s a bit tone-deaf to co-opt James Baldwin to be the voice of goth kids when he was clearly talking about race in America. Besides, if he wanted to do something like this without the whole cultural appropriation thing, why not Johnny Cash?

Care to make any predictions on what we’ll see from the Morrissey Twitter account? Sound off in the comments below. 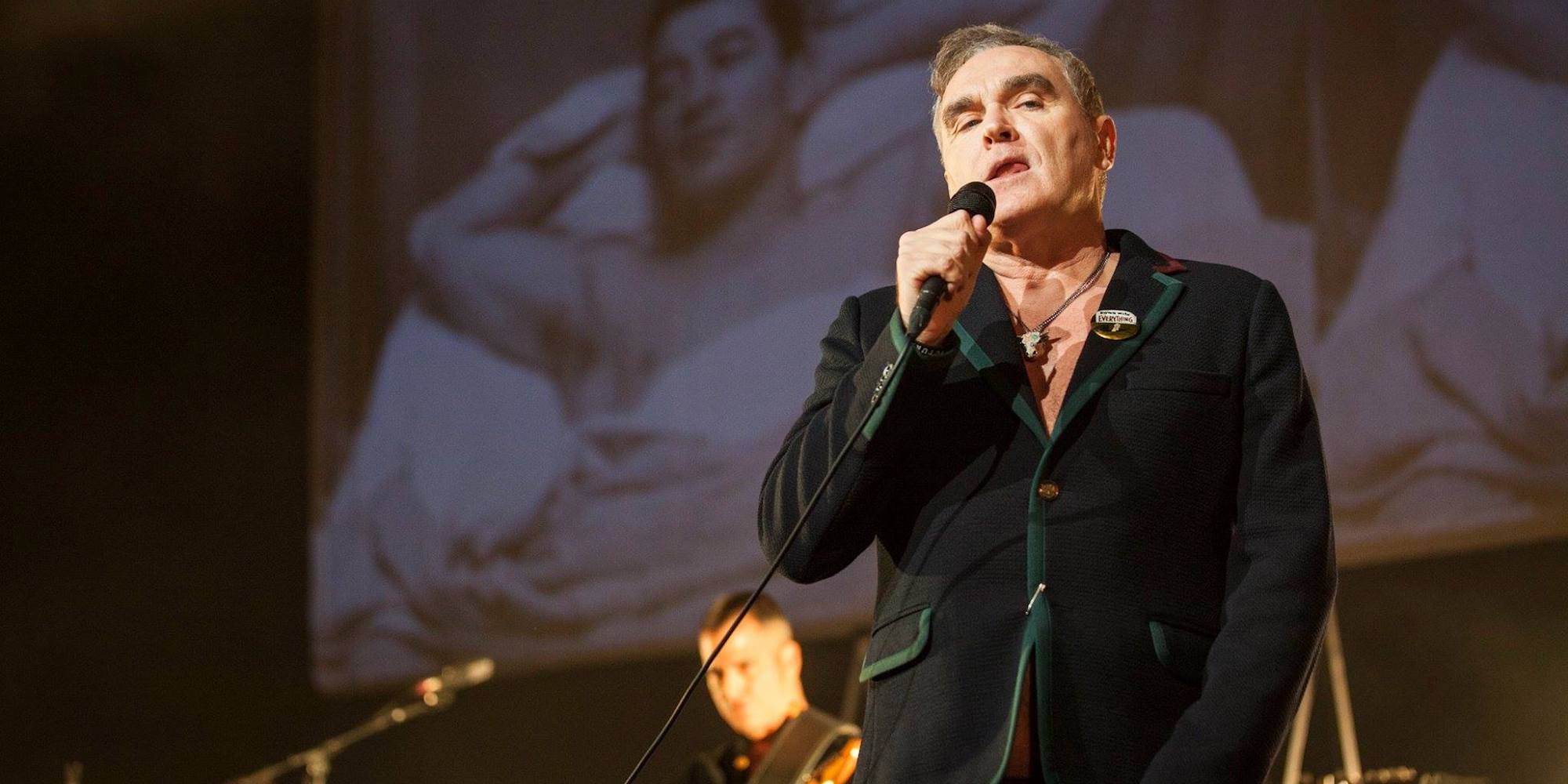 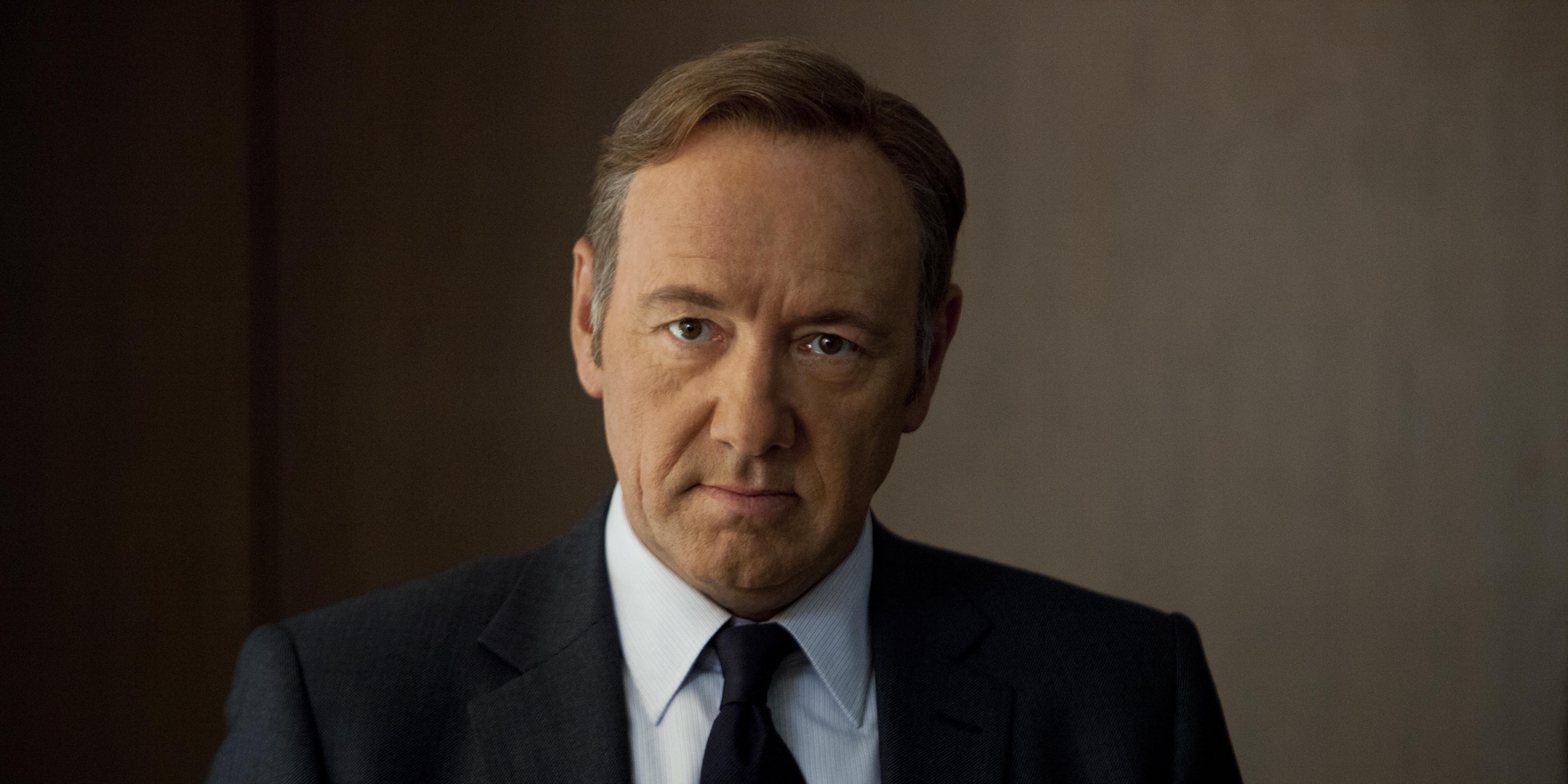