Mother Accuses Oldest Son Of Making His Little Brother Gay, So He Adopts Him

Written by Matt Keeley on September 27, 2015
Be first to like this.

Even though marriage equality is legal nationwide, the sad reality is that some misguided parents still reject their LGBTQ kids when coming out  — luckily this one story has a happy ending. Redditor Jason45q posted a two-part story about how his mother blamed him for “spreading [his] gayness” when she discovered his younger brother was also gay.

In his own words:

My mother is a very complicated woman. She can be really sweet, but fucking batshit crazy at other times. I moved out a long time ago, I’m 27 and I left the house as soon as I turned 18 (also right after coming out). She didn’t disown me, but made a lot of homophobic remarks about me “joining the fags” and denying her grandchildren. But I left and everything’s been pretty dandy since. She calls me to complain about my dad once every few days and that’s about all the contact we have besides coming over for holidays.

Today, I received a very angry phone call from my mom. I have a younger brother who’s 14 who lives with my parents and my sister. My mom snooped through his phone and apparently found a few texts to his friend confessing that he was gay. Suddenly, I’m responsible for engulfing him with my rainbow wrath when I barely see him.

She was pissed when she pressured him into confessing it to her and he confirmed it (probably scared shitless). She kept accusing me of knowing the whole time and somehow making him gay. To be clear, the subject of sexual orientations has never come up once during any of our conversations. I was never aware of the fact that he’s gay (or bi/straight/curious/in a phase/whatever it is) because he’s a fucking kid.

Now I don’t give a rat’s ass if my mom blames me for this because I know how ridiculous it sounds. What I am concerned about is how much of her he’s going to have to deal with. Hell, I came out at 18 and only stayed for 2 months after that and wanted to bang my head against the wall everyday because of the remarks my mom used to make. I can’t imagine what he’s going through at only 14, because from what I can get out of this is that he was nowhere near ready to tell any of us and my mom forced it out of him. This, coupled with the fact that my mom runs her homophobic mouth too much will be too much for him. He just started high school — he doesn’t need this shit.

I live a few hours away from them. I have considered trying to get him to move here with me but I don’t think he’d want to leave everything behind. My family would also have a fit. I’ve yet to talk to him on the phone because I really don’t know what to say. Yeah sure, I can give him reassurance but I want to be able to offer up a solution. I don’t feel comfortable leaving him there to deal with all of that. Any helpful suggestions or advice before I head into this?

Other Redditors chimed in with advice in the meantime, but then two-and-a-half days after his original post, Jason45q posted an update — he was adopting his little brother!

I read all the comments, each and every single one. However, about an hour after writing the post, I grew impatient and just drove to my parents’ house. I didn’t want to do it on the phone and I feel responsible for taking care of my younger brother since clearly no one else is.

So I drove about 3 hours, just barged into the house and declared (not asking for permission) that I’d be staying for a few days. I’m currently taking off some time from work due to a “family emergency” (which I guess this is).

My mom lost her shit when I came, said that I was going to make it worse. She’s kept a little quiet though (probably because she realized she can’t do much at this point).

My younger brother is fine. He wasn’t comfortable talking to me about it first but I told him I was here and ready to listen whenever he felt like it. The next day, I took him out to eat after school and he ended up talking to me about it then. I’m glad he did because we weren’t at home and there was no one else with us. It was a better environment for us to discuss things and he seemed to really like the food so that was great.

He believes he’s 90% gay. He doesn’t notice girls, but notices guys. He said he’s felt deeper connections with them and is crushing on his friend (basically all the things we all had to deal with when we were young anyway).

I gave him a short talk (the gist of it being that his sexual orientation is not a big deal and to move on with his life, but at the same time, understand and accept it — basically be happy and don’t give a flying fuck about what anyone has to say about it).

Then I told him about moving in with me and switching schools. I tried to make him understand that he needs to be in a healthier environment and does not need to be taking any shit from my mom. He was very hesitant about leaving his friends, but he’s agreed to move in with me in the next month or so. And for those of you asking if I can afford it, I very much can.

Today morning I told my mother he was going to stay with me. She wanted to argue, but held back. She knows she crossed my patience limit a long time ago, so it was relatively easy. I’m getting forms from the lawyer tomorrow about making me his legal guardian. My mom agreed to sign it saying “it’s probably better for me that you two will be gone anyway” and my dad gives negative two shits about anything so that’ll be easy.

I guess I can say this is off to a more positive start. I can get to know him better now and at the same time protect him from emotional abuse. He’s a very soft spoken kid, a little too passive and lets people run over him. I was the opposite — and by that I mean very stubborn, rebellious and maybe a bit of an asshole… but it’s what helped me move out I guess. Now I’ll be able to toughen him up a little and build some more confidence in him.

Thanks for all the advice, it was very much appreciated. I will not call child services anymore, since he’s not going back anyway. I’d rather she suffers in silence as she realizes she drove her sons away. She’ll never admit it but I’m sure it’s there.

Way to go, Jason! And you’re right — as Dan Savage always says,  “That tantrum your parents are throwing will not stop if you allow it to work.”

Though while this story has a happy ending, here’s some quick stats to remember: 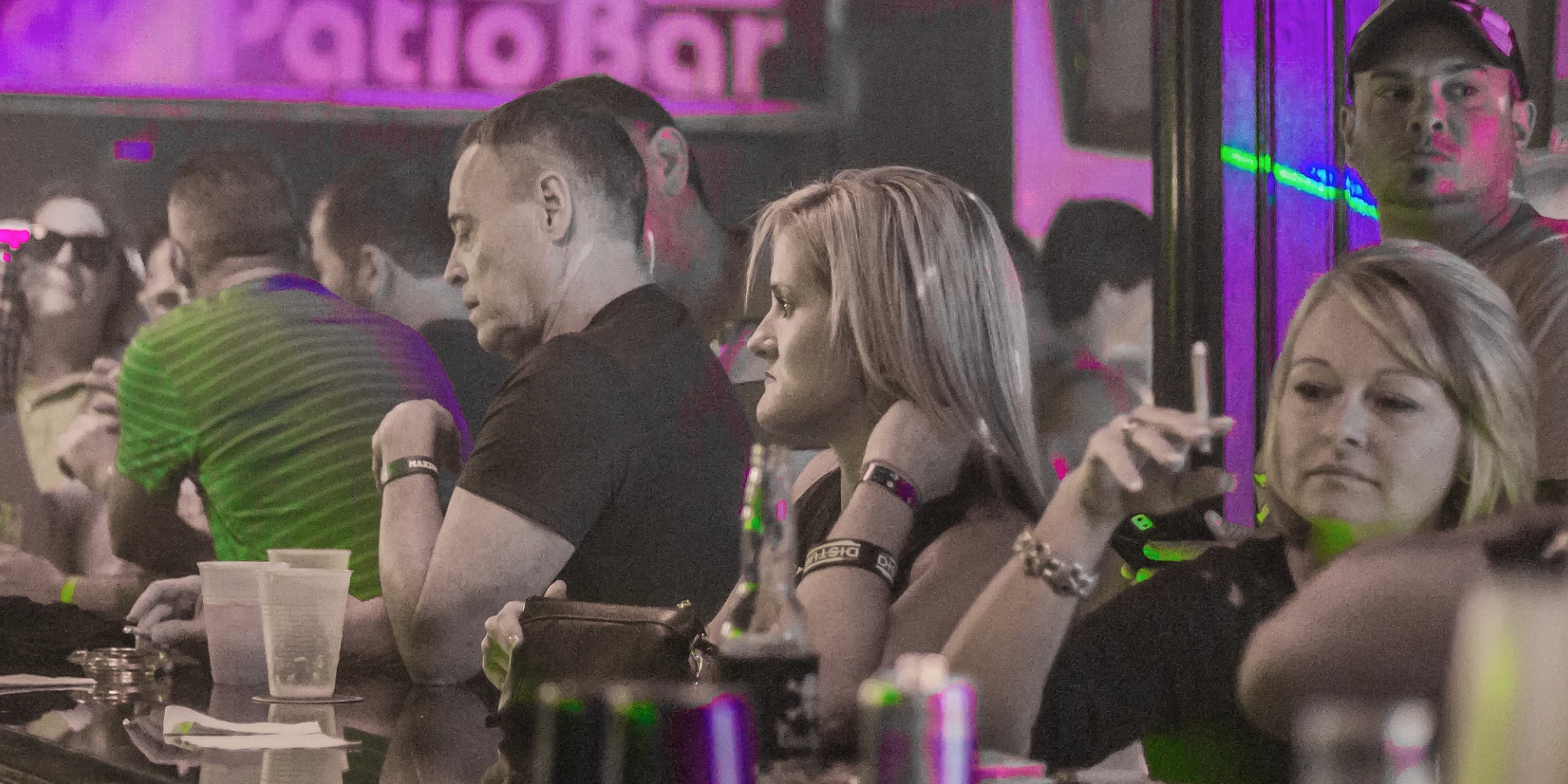 A Frantic Mom Didn't Know How to Respond to Her Son Coming Out, So She Called a Gay Bar 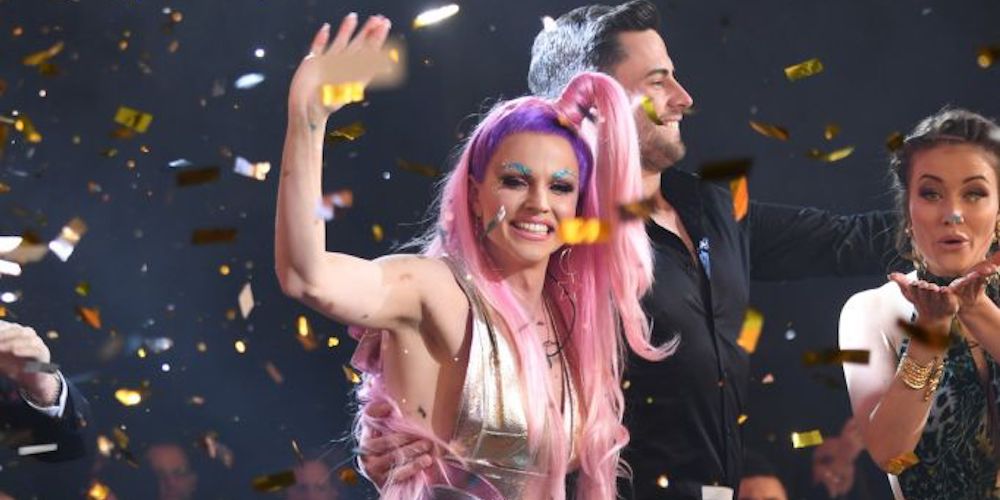 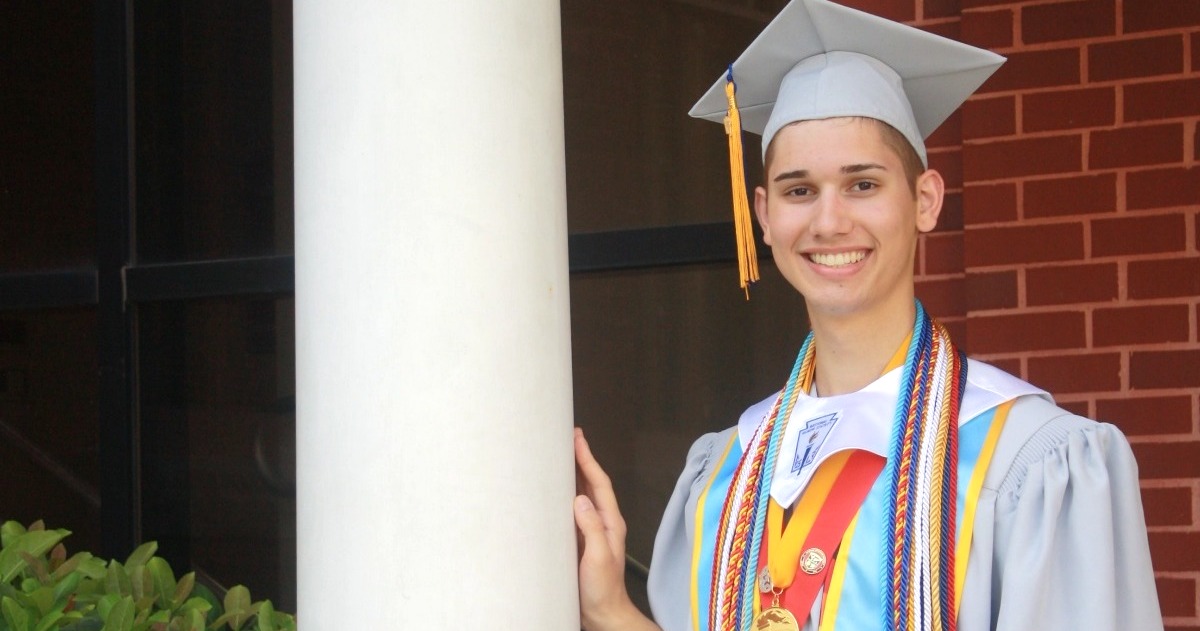 Florida Teacher Raises More Than $100,000 for Gay Teen Whose Parents Disowned Him
English