Written by Daniel Villarreal on November 30, 2017
Be first to like this.

Each November, men around the world grow mustaches and raise money to help raise awareness about men’s health — particularly prostate cancer, testicular cancer, mental health and physical inactivity. It started as a modest fundraiser between two Australian friends, but it has since blossomed into an annual fundraiser with about five million international participants known as Movember — that’s moustache, or “mo’” combined with November.

Today is the last day of Movember, and so to commemorate the hair-raising fundraiser, let’s enjoy pictures of 15 sexy “Mo Bros” who participated. (Women are invited to participate, though they’re referred to as “Mo Sistas.”)

The Movmeber Foundation encourages people to fundraise among their communities, workspaces, sports clubs and campuses. They even offer prizes to individuals and teams that raise the most money.

RELATED | Lip Service: Pop Culture’s 50 Most Memorable Mustaches of Past and Present, Ranked

While the fundraiser may sound a bit silly, it’s making a serious impact. According to the Movember Foundation, “There are now official campaigns in 21 countries and together we’ve raised more than $730 million Australian dollars (about $552 U.S. dollars) to fund over 1,000 men’s health programs.”

Their goal is to reduce the number of men dying prematurely by 25% by the year 2030.

Here are 15 sexy Mo Bros who participated in Movember 2017:

Participating in Movember could make you sexier to other men

Strangely, the Movember campaign may have actually helped bring mustaches back into fashion, if even only for one month out of the year. But one study says that mustaches are actually very attractive to gay men.

RELATED | The 10 Best Beard Grooming Products for Any Face

A 2017 study of 1,577 men and women from Brazil and the Czech Republic found that guys with facial hair are more attractive to gay men than to heterosexual women.

The author of the study said, “Homosexual men preferred hairier stimuli than heterosexual women, supporting past findings that homosexual men have strong preferences for masculine traits.” 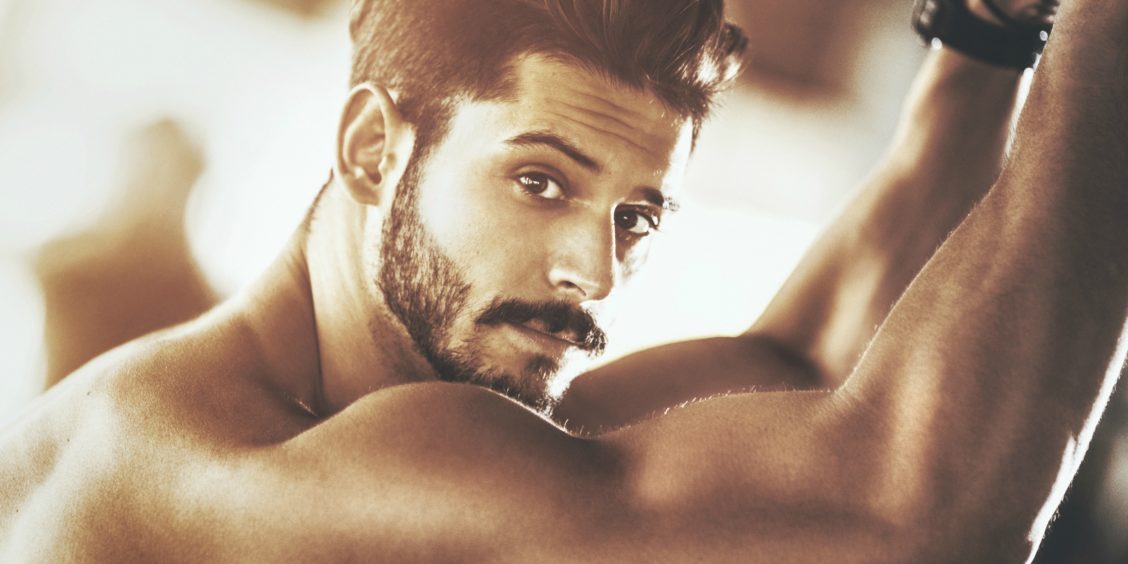 A New Study Asks, 'Are Men With Beards Sexier?' 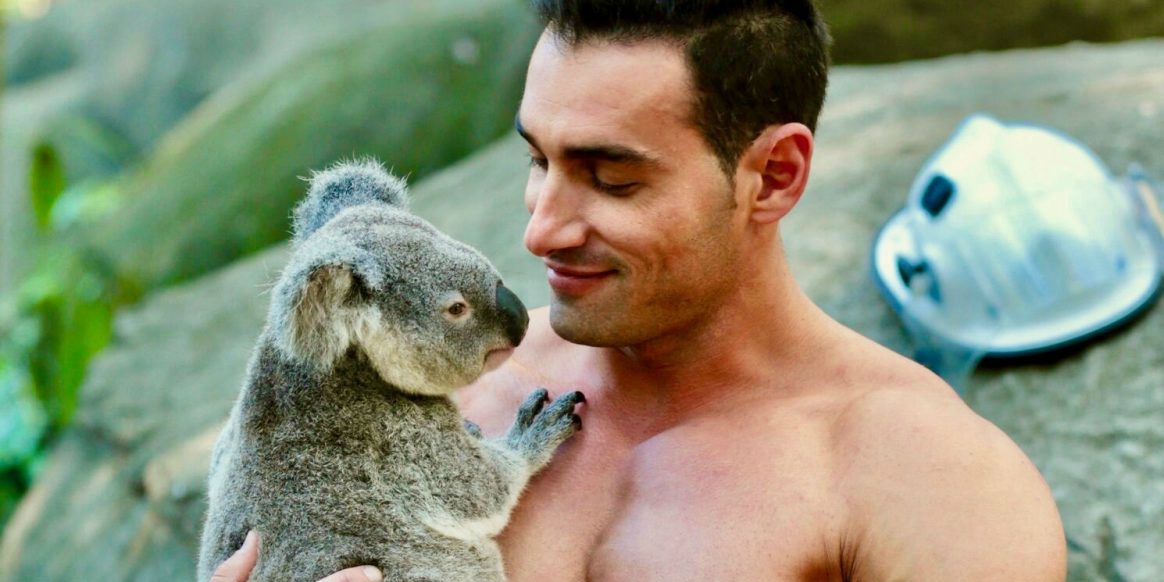 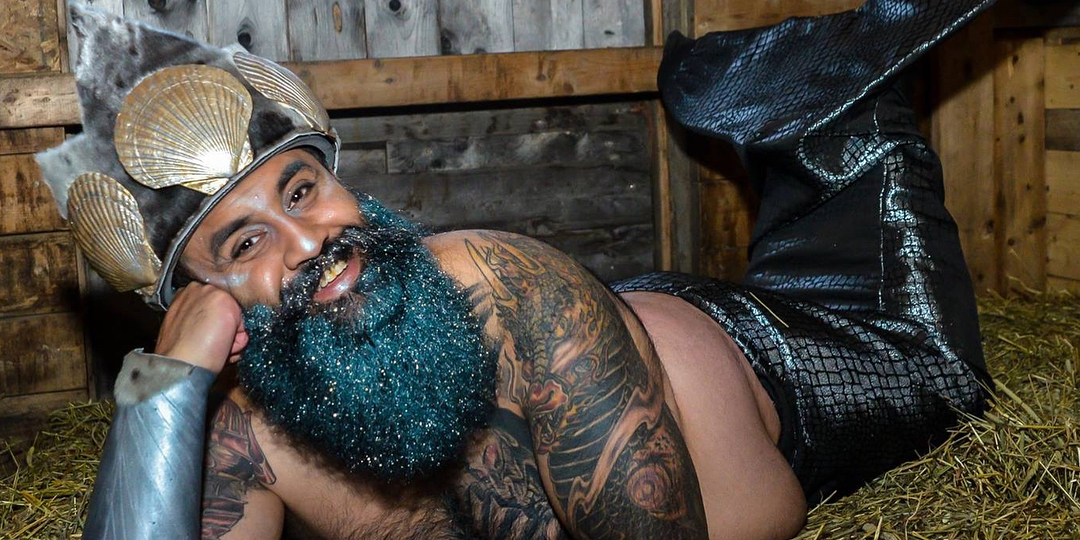 A Group of Beard-Lovers Just Raised Over $300,000 With This Sexy Merman Calendar