Written by Daniel Villarreal on August 2, 2016
Be first to like this.

We’ve already Ru-vealed the competitors of RuPaul’s Drag Race All-Stars 2, but today the show Ru-vealed two new developments: a new trailer (which you can watch here) and rules for elimination. Basically, the top two winners of each challenge will now be forced to “Lip-synch for Their Legacy” with the winner of the lip-synch selecting which queen will be eliminated. That’s right! Mama Ru isn’t going to get to choose who wins and who loses anymore, the competitors are (and it can be any queen whether they lip-synched or not)! As if the queens didn’t already throw each other under the bus enough, it’s going to be straight-up vehicular homicide on that runway, hunties.

Oh, and the show will also air on Thursday nights instead of Mondays now, which means you can pretty much drink your brains out and then go into work feeling like shit on Fridays instead of getting wasted on Monday and feeling like crap for the rest of the week. Mama Ru knows what she’s doing, children. 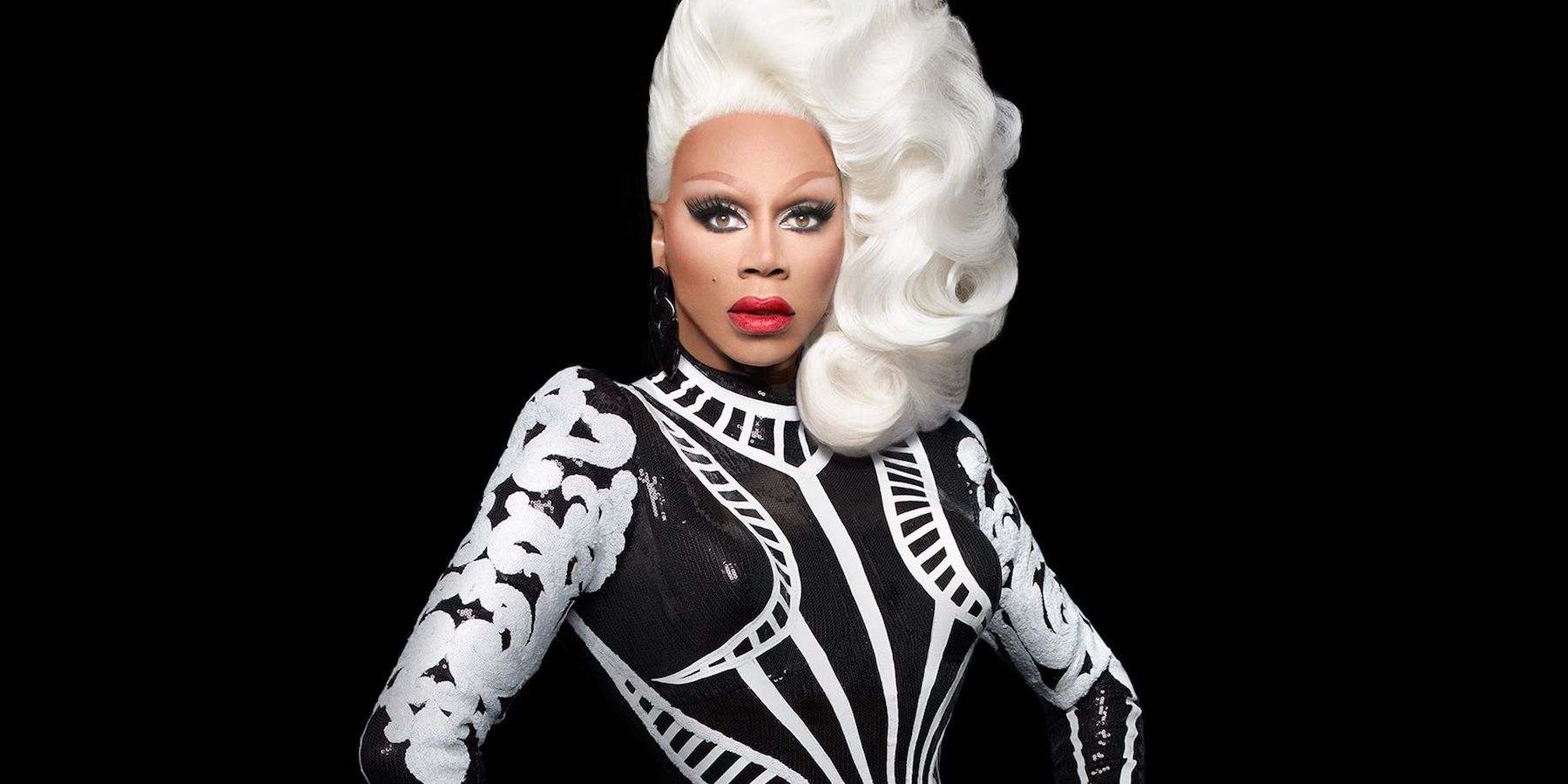 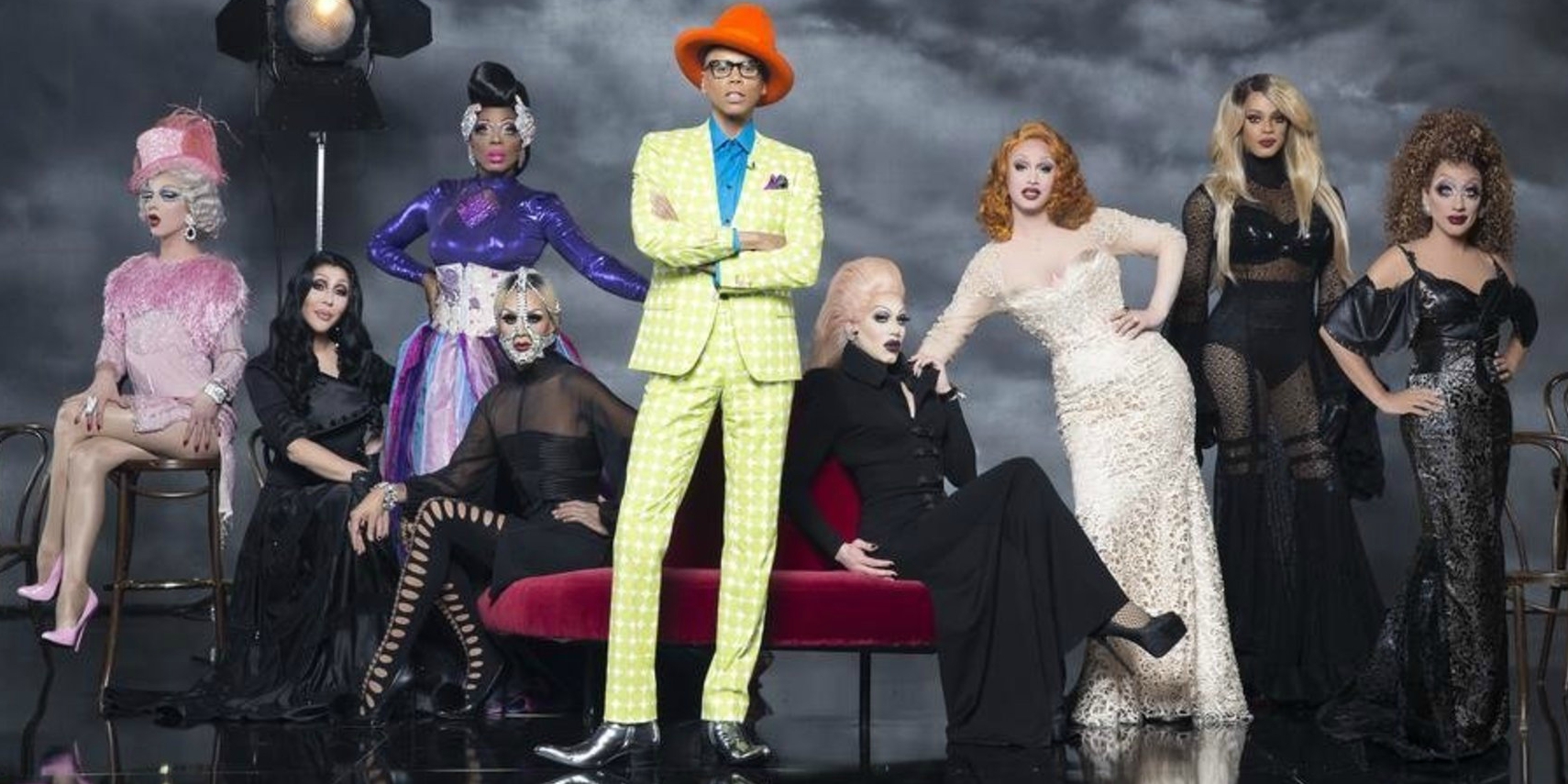 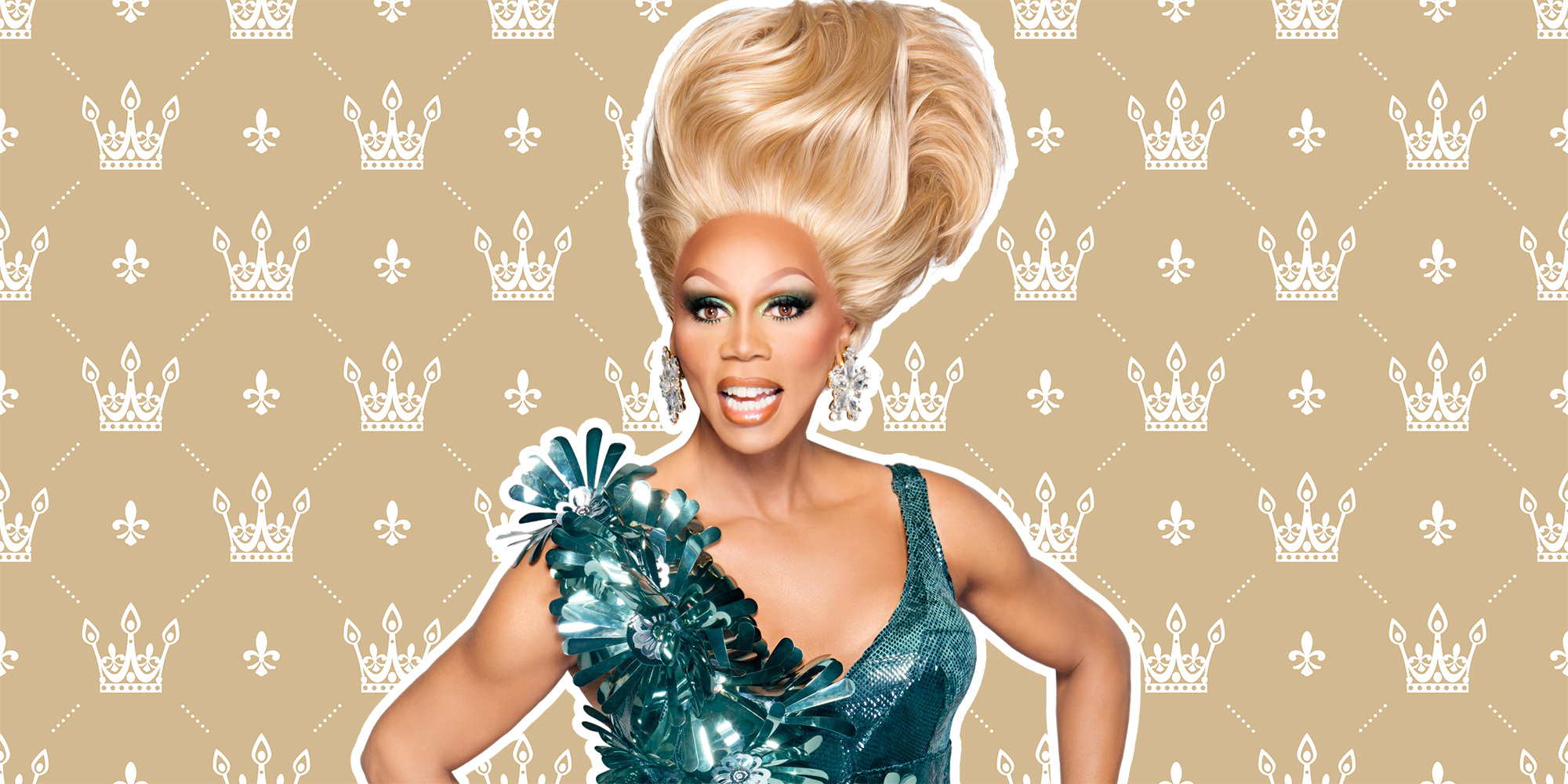