New Study Reveals Which U.S. States Are the Queerest (Infographic)

A new Gallup poll examines the percentage of adults who identify as LGBT by state. Vermont comes in first with 5.3%. Congratulations, Vermont!

Massachusetts, California and Oregon are tied at second place with 4.9%. Next is Nevada, with 4.8%.

But the District of Columbia (which doesn’t count as a state) is super queer, with 8.6% of its people identifying as LGBT.

Unsurprisingly, the West Coast comes in as the queerest region, while more conservative areas have a lower percentage of openly-LGBT residents. But there are some surprises. For instance, Indiana, in defiance of Mike Pence, is at a relatively high 4.1%.

The numbers show an increase from previous surveys.

These figures are based on combined 2015 and 2016 data from more than 400,000 interviews and update Gallup’s state-level estimates from 2012. Consistent with Gallup research showing national increases in the percentage of adults identifying as LGBT from 3.5% in 2012 to 4.1% in 2016, the vast majority of states and the District of Columbia (42 out of 51) also report increases. However, most of the state-level changes are not statistically significant.

The increase likely comes from the fact that, despite the conservatives’ best efforts, it’s becoming more and more socially acceptable to be LGBT, especially among young people. 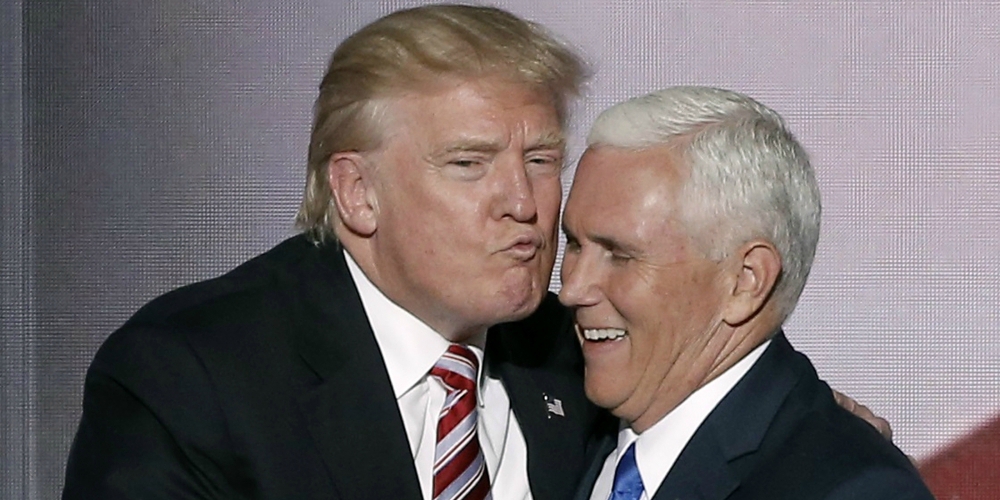