Written by Alexander Kacala on April 2, 2018
Be first to like this.

Many were upset they participated in a paid sponsorship with a company that fetishizes and sexualizes trans people. The queens linked to a blog post on the Nutaku games website that is titled “Nutaku’s Top Inclusive Game Titles for Transgender Day of Visibility” (link NSFW), featuring hardcore pornographic images of trans people having sex. We see why some view these images as problematic.

Some found it distasteful that the queens used Transgender Day of Visibility as a way to make money at all. While we aren’t sure how much money was involved or exchanged hands, the queens had flagged their posts as “official sponsorships” with the company.

Others on social media also pointed out that while the queens were endorsing a site that fetishizes trans people, they are also all cisgender gay men who don’t identify as trans themselves.

“Many of their sister performers and fans identify as Transgender themselves, which made it even more difficult to comprehend why they would opt to portray us in such an exploitative manner,” wrote Phaylen Fairchild on Medium. “It was disturbing, graphic and dehumanizing. Even worse is how the website portrays Trans women and girls as the stereotypically toxic “Chicks with D*cks” — As it happens, some Trans women suffer from varying degrees of body dysphoria; an anxiety inducing, crippling discomfort with their genitals.”

Not everyone on social media spoke out against the queens following the Nutaku Games incident. One person said, “It’s a bit bloody pathetic to get so worked up over it. Trans people have sex, trans people can be fetishized like everything else in the world, and that can be profited from, like everything else in the world. Like, why is gender inclusivity suddenly bad when it’s sexual in nature?”

Many of the queens apologized accordingly, and most of them took down the sponsored posts. “It’s come to my attention that I’ve unintentionally offended a lot of folks with my previous post,” Kim Chi said. “That wasn’t my intention and it was a complete oversight and ignorance on my part.”

Pearl also apologized, though she doubled-down on the fact that she was upset her fans went so ballistic on her when she has been a supporter of the LGBT community her entire career.

“And not that it is anybody’s business, but before shit the fit fan I had already planned on donating 50% of the proceeds to GSA and the other 50% to my trans-specific makeup channel which is in the works. I have dedicated my life to the LGBTQ+ community only to be consistently disparaged by them. This is why I do not hang out around on social media and y’all know literally nothing about me. Some of you “fans” are so quick to dismiss someone’s integrity if it gives y’all a moment of internet-hierarchy. I’m done thinking this is something I have to accept in order to continue my career. Now that I know what this word even means, y’all can kiss my trap-ass.”

She has had it … officially.

We actually understand what Pearl is saying and applaud her for apologizing and also for standing up for herself. Should one mistake a celebrity makes override their entire career or body of work? These queens might have made an error in judgment by engaging in a sponsorship with problematic company Nutaku Games, but they have also remedied the problem.

Hopefully the queens involved will learn to make better, more informed decisions in the future, will research the brands they are partnering with and will remember that Transgender Day of Visibility isn’t about them.

What do you think of the Nutaku Games drama? Sound off the comments. 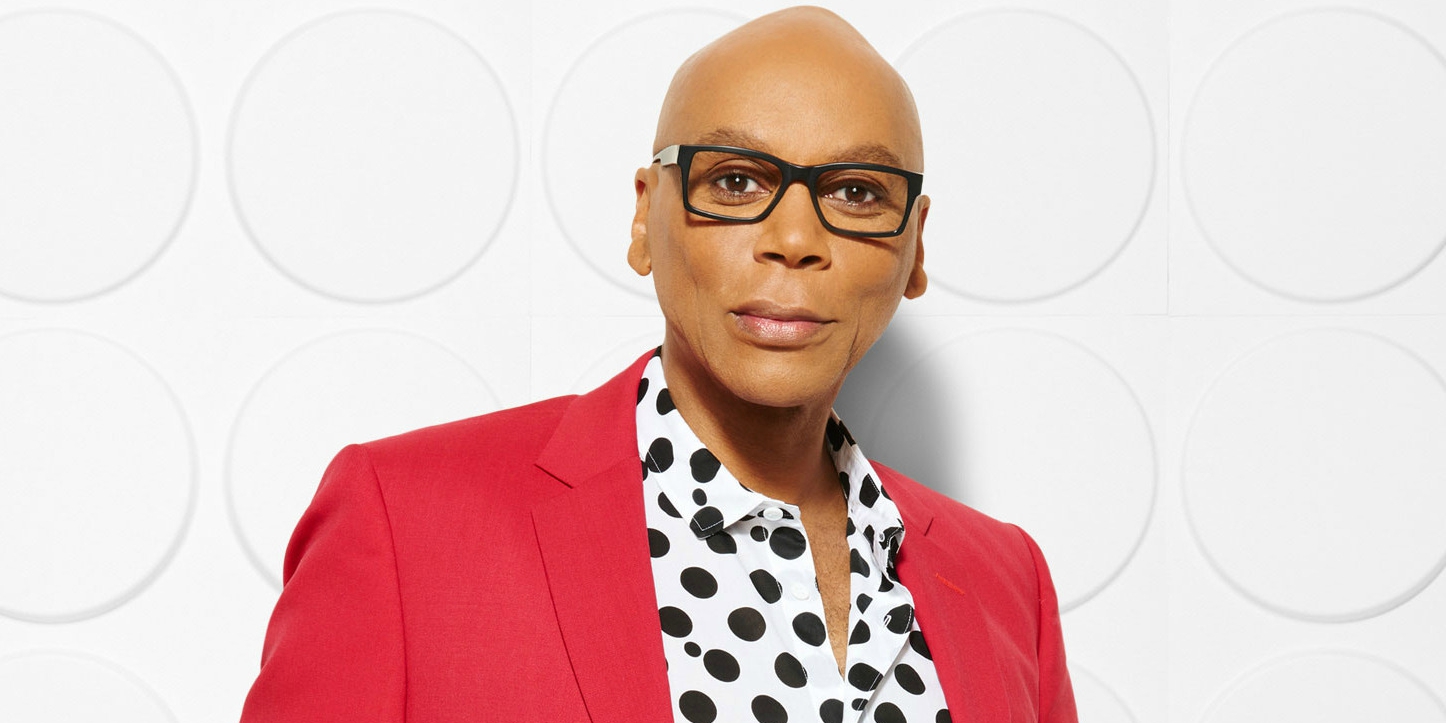