We were super excited to hear that Michelle and Barack Obama had landed a multi-year production deal with Netflix to create original content for the popular streaming service. But not everybody is so happy about the Obama Netflix deal. Conservatives all over social media are threatening to boycott the streaming service, which boasts a subscription base of 125 million users. (We say don’t let the door hit you on the way out.)

“We hope to cultivate and curate the talented, inspiring, creative voices who are able to promote greater empathy and understanding between peoples, and help them share their stories with the entire world,” Barack Obama said in a statement.

Netflix’s content chief Ted Sarandos said in a statement that the Obamas are “uniquely positioned to discover and highlight stories of people who make a difference in their communities and strive to change the world for the better.”

After the Obama Netflix deal was announced, backlash ensued. Many have claimed they’ll cancel their Netflix subscriptions, and the ones who have are posting screenshots of their Netflix cancellation confirmation pages.

“Time to cancel,” one Twitter user wrote. “They aren’t qualified to create entertaining content — which means it will be political and anti-Trump in nature. Can’t deal with all that on Netflix too. Bad move, @netflix… bad move.”

“Start counting your cancellations!” another user tweeted. “You must have been living under a rock [these] past 18 [months]. We had those idiots for 8 years and couldn’t wait to get rid of them. They’ll destroy you as they tried to destroy the US. Hang up the ‘Out of Business’ sign now.”

From user @jasaggie: “I wonder how many #Netflix cancellations will actually happen[?] Will it be 20% like what the NFL suffered when they ignored what America wants? #CancelNetflix #BoycottNetflix.”

Netflix declined to address the backlash when asked for comment by Fortune on Tuesday.

The shift from politics to media is an interesting one for the Obamas, and is a trend that we may begin to see more among politicians on both sides of the aisle. Industry experts were speculating at the end of the 2016 election — when many though Trump would lose to Hillary Clinton — that he would create his own television network. His presidential win saved from us the prospect of having to endure 24 hours of fake news and golf. (Or is that what we’re getting with his presidency?)

And before Trump, in 2014 Sarah Palin launched the $9.99-per-month subscription-based “Sarah Palin Channel” featuring commentary from its namesake in videos titled “Moose Meat: It’s What’s for Dinner!” and “Still No Obama Plan to Defeat ISIS.”

The Sarah Palin Channel ran for a year before folding on July 4, 2015.

What do think of the Obama Netflix deal? Sound off in the comments below and on Facebook. 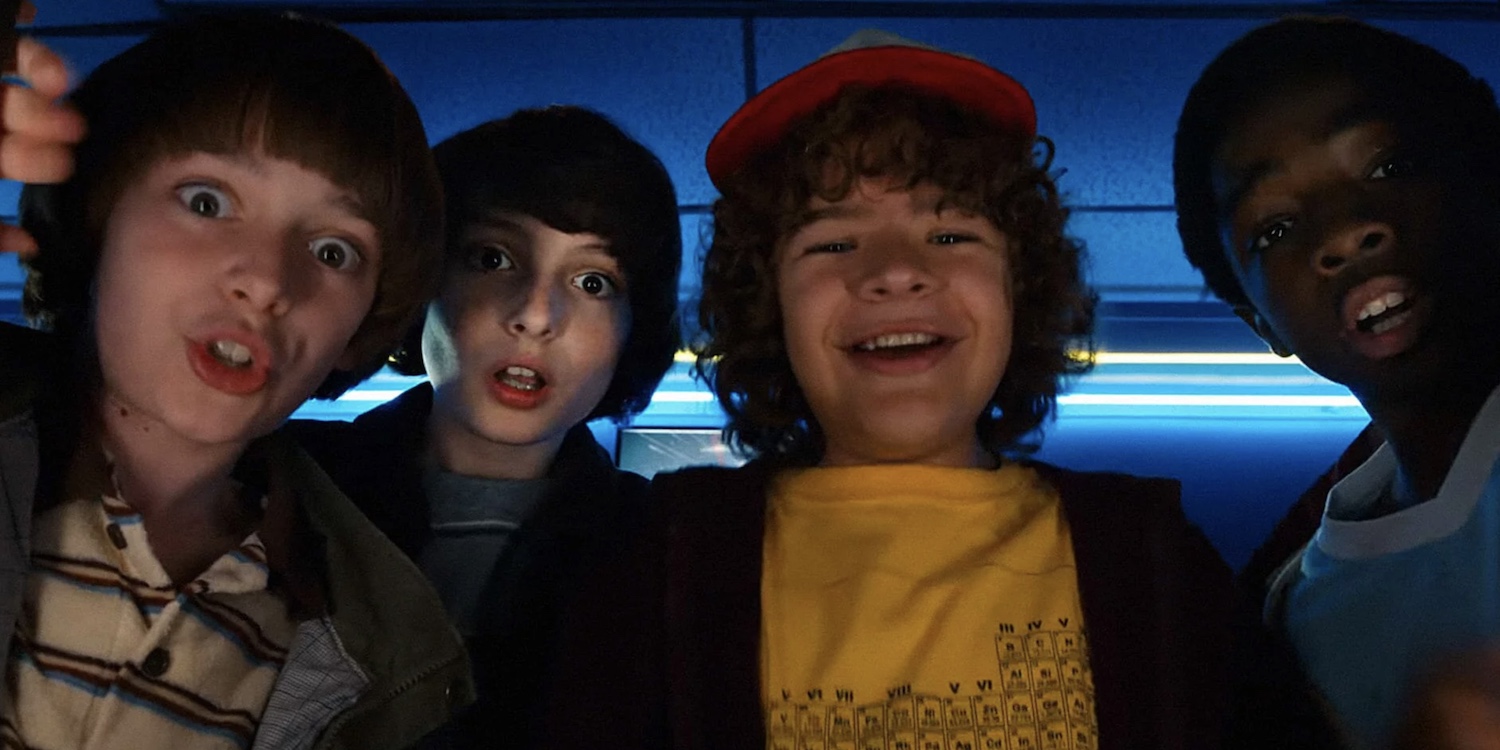 Netflix Just Announced It Will Raise Prices for All Subscribers 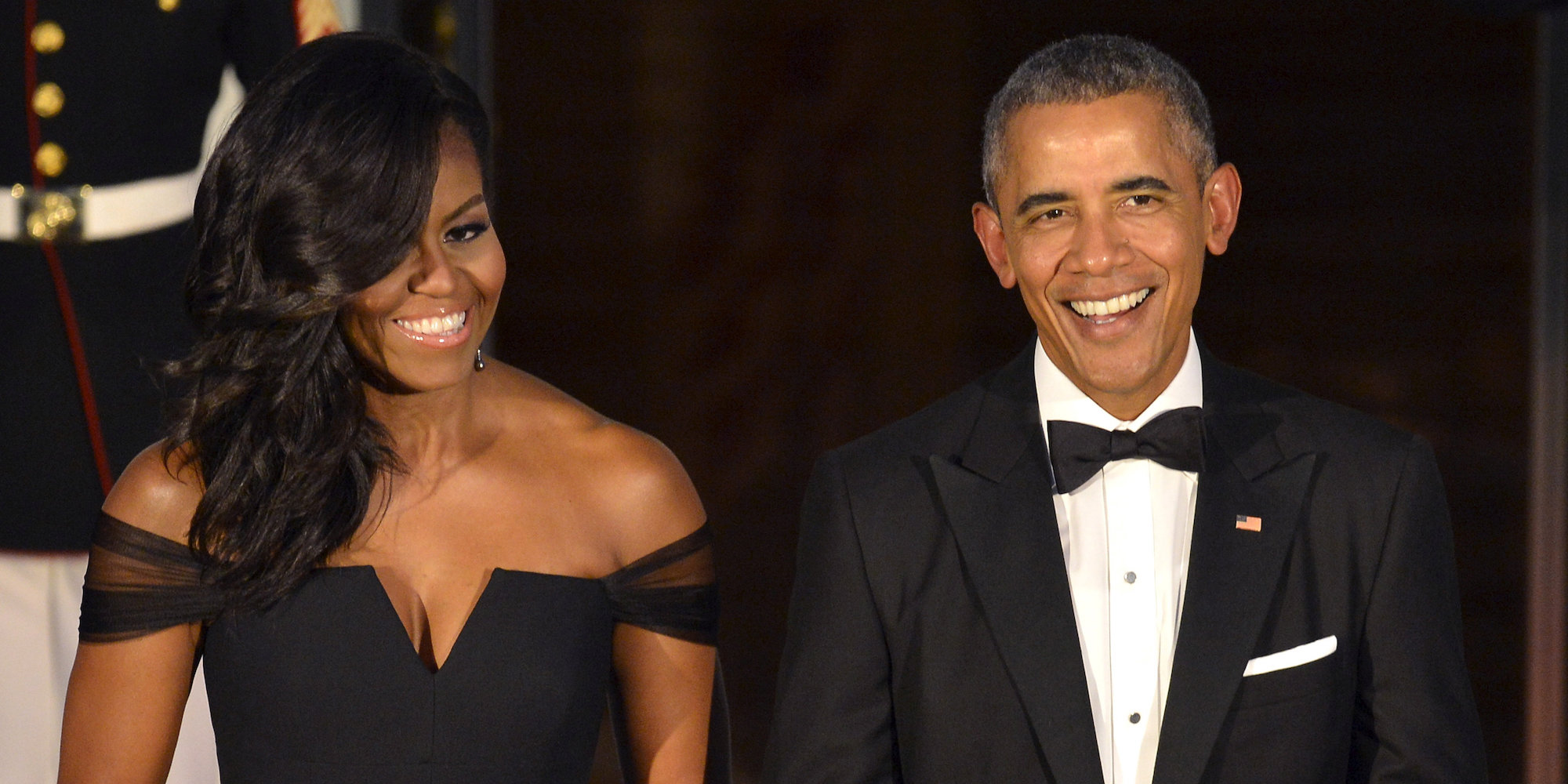 Don't Be Dumb at Brunch: The Obamas, Coming Soon to Netflix 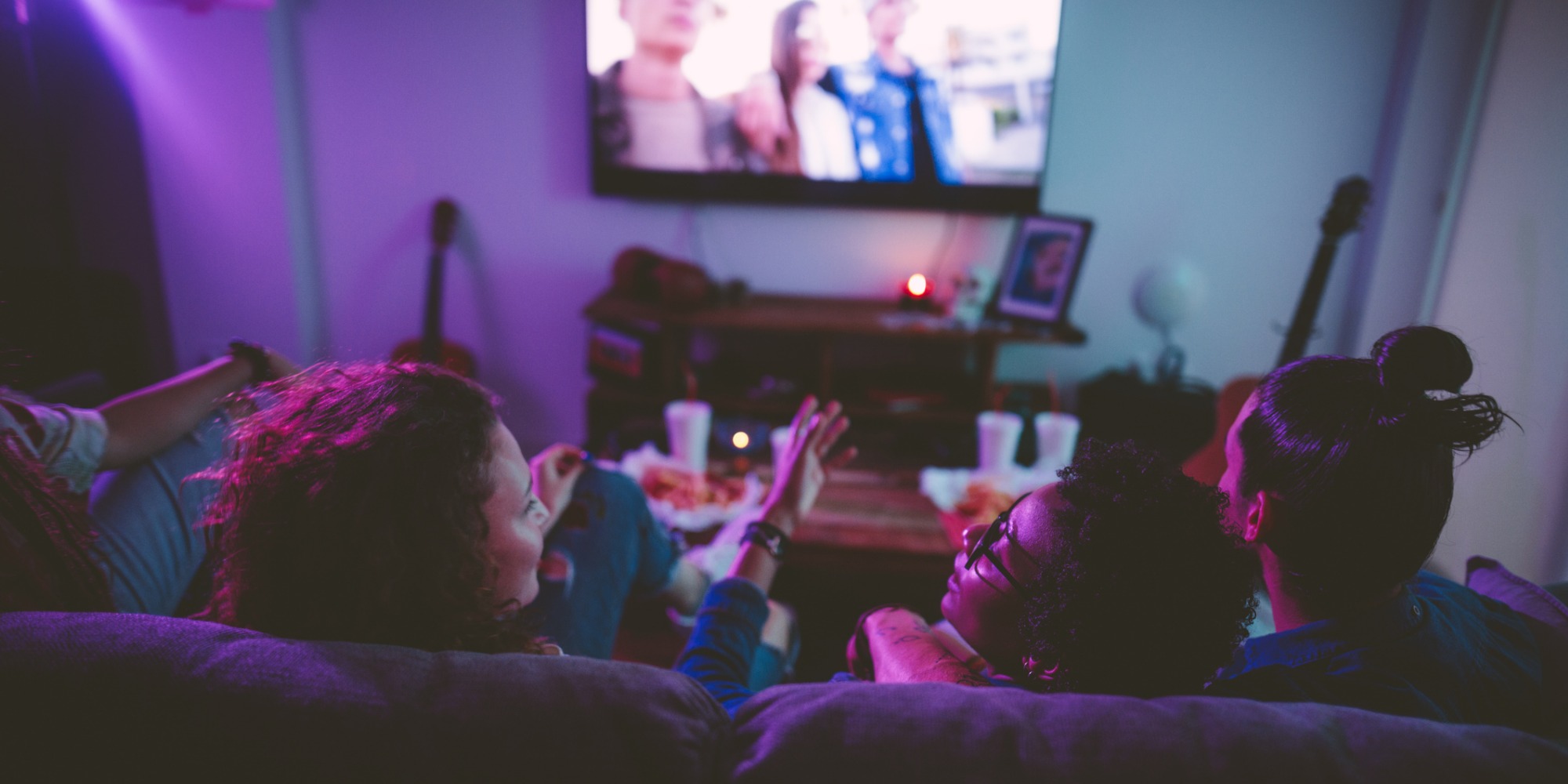