Written by Matt Keeley on November 1, 2017
Be first to like this.

If you hadn’t heard, open enrollment for the Affordable Care Act (better known as Obamacare) starts today. And there’s a very good reason you hadn’t heard — Donald Trump has been doing everything he can to sabotage the ACA. Not only did the Trump Administration cut the Obamacare open enrollment period from three months to six weeks, but the advertising budget to let people know about enrollment was also cut by 90%. If that weren’t enough, insurance prices have also increased.

The official reason the enrollment period was cut was “to more closely align with Medicare and the private market.” But given the Trump Administration’s repeated failed attempts to repeal the ACA, it looks like the GOP is hell-bent on sabotaging Obamacare instead.

RELATED | The Republican Trumpcare Bill Will Kill LGBTQ People, and Here’s How

Thankfully, even though the government isn’t promoting the ACA like it should, private citizens are picking up the slack. Former President Obama himself has been making sure to publicize the open enrollment period on his personal social media.

Starting today, you can sign up for 2018 health coverage. Head on over to https://t.co/ob1Ynoesod and find a plan that meets your needs. https://t.co/6vYt83w74T

If you need health insurance, the process is much the same. Go to healthcare.gov, and you can set up a new account. If you used the Marketplace last year, you can also just login that way, too.

Don’t worry if you find the process confusing. Though Trump cut the budget for Navigators (the in-person assistance program) by 41%, you can still find help. Enter your zip code in the local help index. If your state doesn’t have its own marketplace website, it will provide a list of people who can help.

If you signed up last year, you may not have to do anything. If you’re happy with the insurance plan you’ve got, you can let it automatically renew. But we recommend checking first. Some rates have gone up, and in some cases insurance providers have pulled out of the ACA Marketplace.

Whatever your situation, health insurance is important. And until the day comes that we get single payer health care, this is the best we’ve got. Be sure to sign up today.

Featured image by Cecilie_Arcurs via iStock 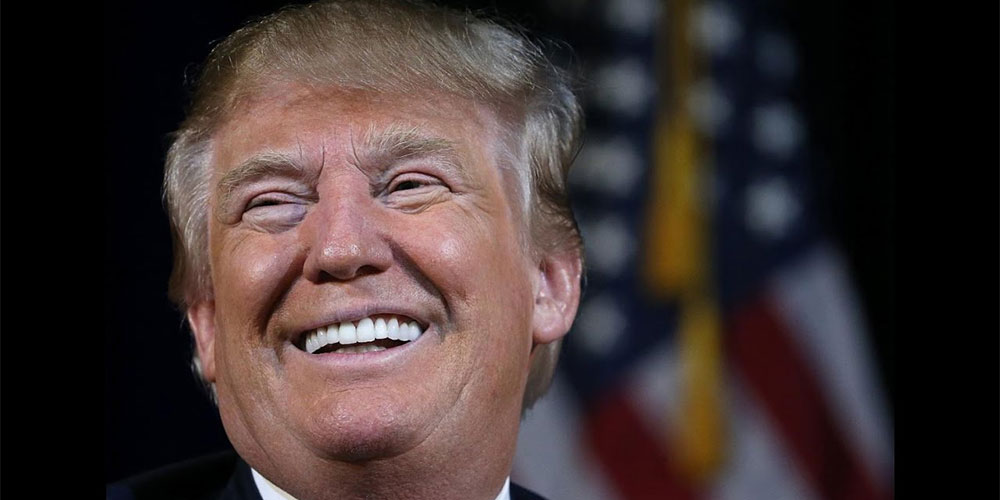 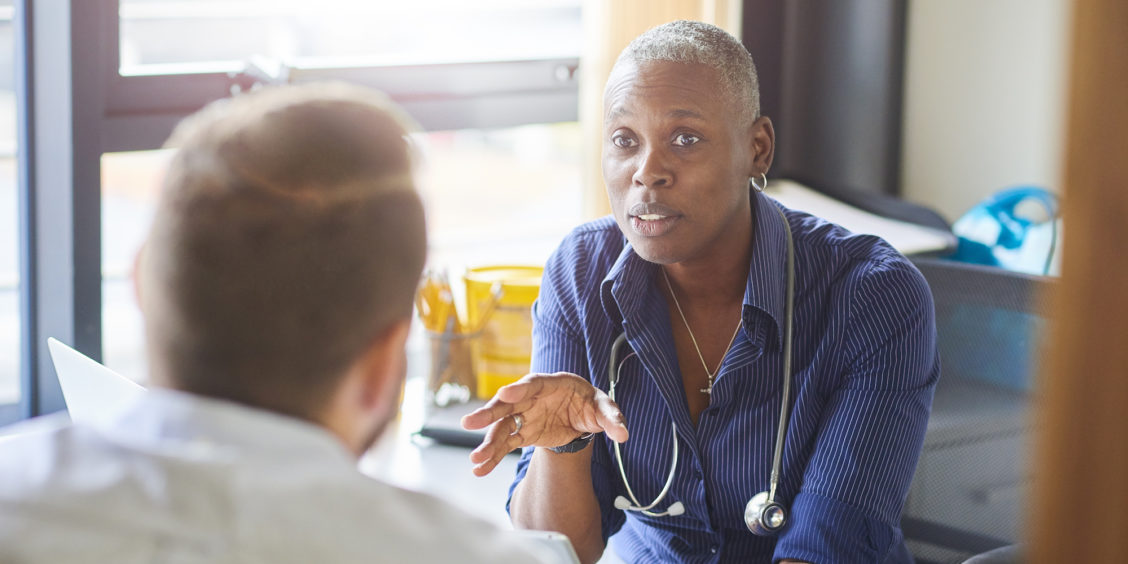