Written by Stephan Horbelt on February 27, 2017
Be first to like this.

Despite Jimmy Kimmel’s best efforts, the 2017 Academy Awards were shaping up to be pretty damn boring — that is, until the night’s very last award, when for the very first time in recent Oscars memory, the wrong film was called as the night’s Best Picture. As it turns out, Moonlight — the year’s critics darling and the only Best Picture film with LGBT subject matter — is this year’s top film.

Warren Beatty and Faye Dunaway — the two stars of Bonnie and Clyde who have remained outside the public spotlight for years — were presenters of the night’s final award. Upon opening the envelope, Beatty shifted quite a bit, and it looked as if he was stalling for humorous effect. When he showed the opened envelope to Dunaway, it was the actress who announced La La Land as the winner.

It wasn’t until La La Land‘s crew was onstage accepting their award and giving their speeches that the crowd got wind that something was up. Oscars crew members wearing earphones were buzzing about behind the microphone, grabbing for the winning envelope. It was then that someone took the mic and announced that Moonlight was the night’s actual winner for Best Picture.

The crowd’s mouths were agape. What the hell just happened?

It was then that Beatty took the microphone once more, explaining what happened. It seems Beatty and Dunaway had been given the wrong envelope, and what they read had actually been for the night’s previous award — Emma Stone’s win for Best Actress for La La Land.

Moonlight’s cast and crew eventually made it to the stage, where they accepted the night’s top award with class.

Watch footage of the biggest mix-up in Oscars history ever below:

Oscars 2017: Why Was Trans Actress Alexis Arquette Left Out of the In Memoriam? 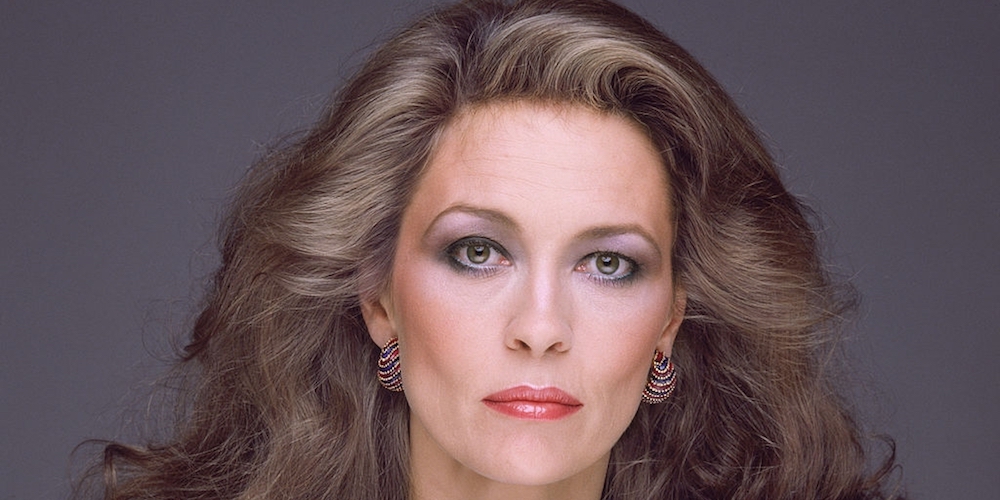